In a desperate attempt to revive her relevancy following the cancelation of her E! late-night show, actress Busy Phillips joins the Hollywood bandwagon to protest recent pro-life bills. According to an announcement by the ACLU, Phillips and the ACLU have teamed up “to fight against the passage of restrictive abortion bans in states around the country.” This comes two weeks after Phillips used her own abortion story to condemn the Georgia “heartbeat” law. 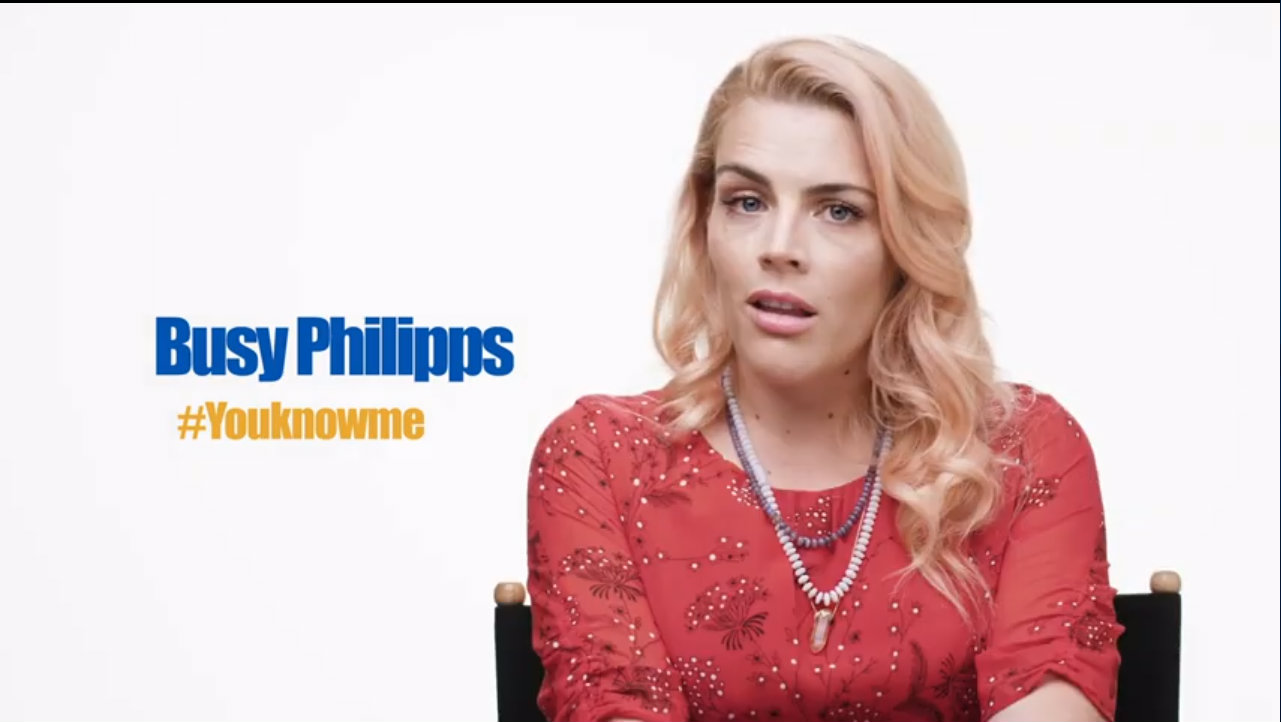 In an ACLU ad released on May 22nd, Phillips proclaimed:

You know me; you know someone like me. I had an abortion. It was my decision. Today, it’s my right. But states are trying to take that right away by taking on Roe v. Wade, and Trump is making it possible. He’s appointing anti-choice judges on the federal courts and the Supreme Court. The ACLU is fighting to stop abortion bans and restrictions in Alabama and in 13 other states. Join us. Speak up. It’s no time to sit on the sidelines.

The ad features Phillip boasting her #YouKnowMe -- a Twitter hashtag started by Phillips to coax women into justifying their abortions.

According to the ACLU announcement, the organization spent “six-figures” for this ad to appear on MSNBC and CNN shows such as The Rachel Maddow Show, All In with Chris Hayes, CNN Tonight with Don Lemon, and Anderson Cooper 360 along with digital platforms. This cost goes on top of the legal fees they took to sue the states of Ohio, Alabama, Kentucky, and Georgia over their abortion bills.

In the fight to safeguard abortion, this is our Alamo. The ACLU is grateful to Busy for using her voice to bring even more attention to this crucial moment in the ongoing fight for our abortion rights. The voices of Americans around the country are essential to fight back in this moment. Abortion is a constitutional right, and we will continue to fight for it, in every way we can.

In a tweet posted on May 23rd, the ACLU describes the recent pro-life initiatives as an “attack on our right to abortion”, saying “@BusyPhilips is right: Trump is making this all possible by appointing anti-choice judges on the federal courts. Now is the time to be as loud as possible. #StopTheBans"