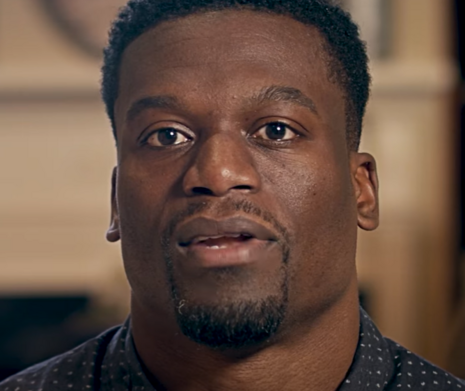 In a strict policy change, the National Football League is prohibiting questions designed to embarrass or offend potential draft selections. The Wonderlic test is also going away, and so are over-the-top interrogation techniques. Any violators will face severe penalties, according to a league-wide memo circulated Wednesday.

For any teams not certain what is and isn’t off limits, here’s a short primer based on an ESPN story.

It is no longer appropriate to ask a player if his mother is a prostitute. The Miami Dolphins and other teams have included this question in their interview process.

Asking a player’s sexual orientation is off limits. Atlanta asked that question.

“Have you smoked marijuana?” is off the table. Benjamin Watson drew this question, and he also said the whole interview setting was like a police officer questioning a suspect.

"I can remember sitting in a dark room with a huge spotlight," Watson told the Associated Press. "There's a seat there like you're being interrogated for a crime and all the front-office staff is in the back in the shadows and you can't see them. The guy grabbed my wrist and he's like: 'I can feel your pulse, so I know if you're lying to me. Have you ever smoked marijuana?' I said: 'No.' I really hadn't. I've never smoked. He said: 'I think you're lying. I can feel your pulse. Are you lying to us?' I said: 'No, I'm not.'

College players hoping to be drafted by NFL teams have previously experienced the above treatment.

Teams have also used Wondelic as a standardized pre-employment test, though critics say it serves no purpose. Other than maybe embarrassing players named Dan Marino and Leonard Fournette by releasing their ridiculously low scores.

From now on, NFL teams will lose a draft pick between the first and fourth rounds and pay $150,000 in fines for conduct that is "disrespectful, inappropriate, or unprofessional" during interviews. Additional fines and suspensions of individual team officials can also be levied by the NFL.

Troy Vincent, executive vice president of football operations at the National Football League when he’s not urging NFL players to come out of the closet, said, "We aim for dignity, respect and professionalism. It's that simple."

"All clubs should ensure that prospective draft picks are afforded a respectful and professional NFL environment - one that is consistent with state and federal law and our shared commitment to respect, diversity and inclusion. The same is true of free agents whom your club may consider signing. It is also important for your club to reinforce to prospective players the value your club places on character and the standards of conduct expected of everyone associated with the NFL."

We can also assume it goes without saying that the so-called NFL draft combine “slave auctions” described by Colin Kaepernick will not be tolerated as well.

This is your new, refined, cultured, civilized NFL. Get used to the new normal.