J.J. Abrams Admits There Will Finally Be LGBTQ Representation in Star Wars

For the first time in Star Wars’ 40 year saga, director J.J. Abrams and Disney can finally claim that the LGBTQ representation is strong with this one. 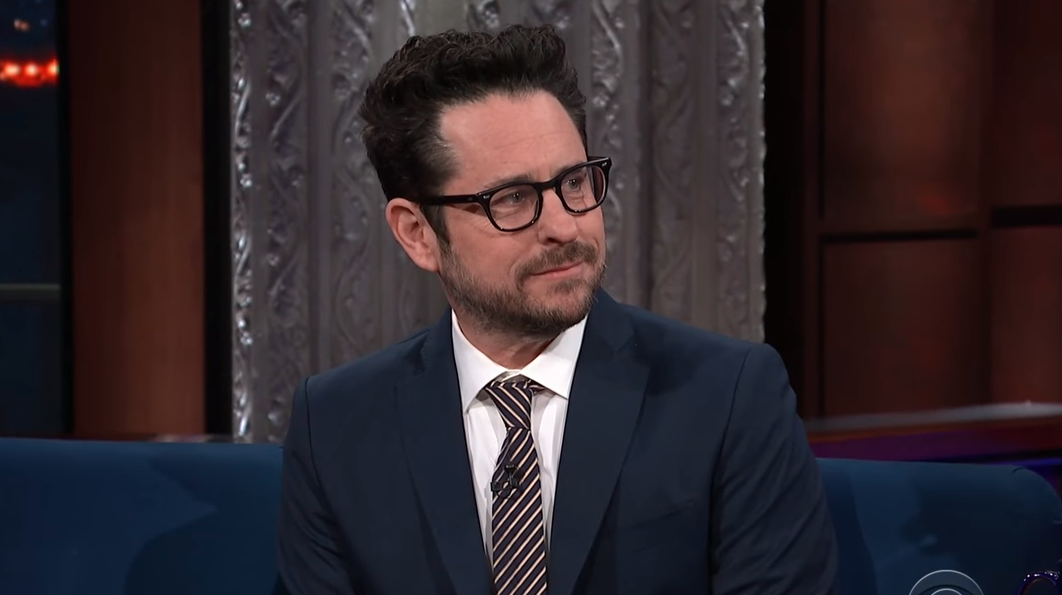 Variety reported on Tuesday that the final movie in the franchise will not be skipping out on the overtly progressive agenda they have been talking about installing into the series since 2015’s The Force Awakens. Abrams told the outlet that LGBTQ will finally be able to say they were “represented” in a Star Wars movie.

Some progressive fans of the franchise have been enthusiastic about this happening for a while, and despite how thankful the rest of us are that this hasn’t happened yet, there have been rumors circulating about a homosexual relationship between two of the reboot trilogy’s main characters, Finn (John Boyega) and Poe (Ex Machina’s Oscar Isaac).

The two male space-faring characters became close friends in the current story arc, and some fans have had their fingers-crossed that the bromance would blossom into something romantic. Variety recounted, “The ‘Star Wars’ fan community latched onto the notion of a romantic connection between Finn and Poe almost immediately … ‘shipping (relationshipping) the characters with hashtags like ‘FinnPoe’ and ‘Stormpilot.’" Barf.

Isaac confirmed the sad news at a Rise of Skywalker press junket, claiming that he regretted the friendship didn’t get a sexual twist, and stating, “Personally, I kind of hoped and wished that maybe that would’ve been taken further in the other films, but I don’t have control.”

Though, Isaac shouldn’t be terribly heartbroken about the saga’s lack of LGBTQ content so far. Abrams comforted patient pro-gay Star Wars fans by admitting they’ll be represented in the movie when it debuts this holiday season and even though the story doesn’t have to, considering it’s from a different time and place in the universe, that probably means we will get a token gay character. The director began by noting that he’s always “strived to find a cast for ‘Star Wars’ that ‘looked more the way the world works than not.'”

“And in the case of the LGBTQ community, it was important to me that people who go to see this movie feel that they’re being represented in the film,” he claimed, adding, “I will say I’m giving away nothing about what happens in the movie, but I did just say what I just said.”

Well, there you have it. A firm declaration from J.J. that Star Wars is more diverse than just space aliens and distant planets. We imagine this is sweet relief for folks who have dealt with Disney’s will-they-or-won’t-they attitude concerning LGBTQ representation. The closest they’ve gotten so far is Solo co-writer Jonathan Kasdan telling reporters that classic character Lando Calrissian is “gender-fluid” without really showing it on camera and Disney's animated Star Wars Resistance series having a gay interspecies alien relationship.

I miss the days when the biggest Star Wars controversy was whether Hans shot first.