How Does That Work?: Star Wars Introduces ‘Gay’ Inter-species Lovers

The only surprising thing about Disney putting an alien gay couple in a Star Wars series is that it took this long. Now LGBTQers can finally dry their eyes because the galaxy far far away is incorporating otherworldly sexualities into the mix. 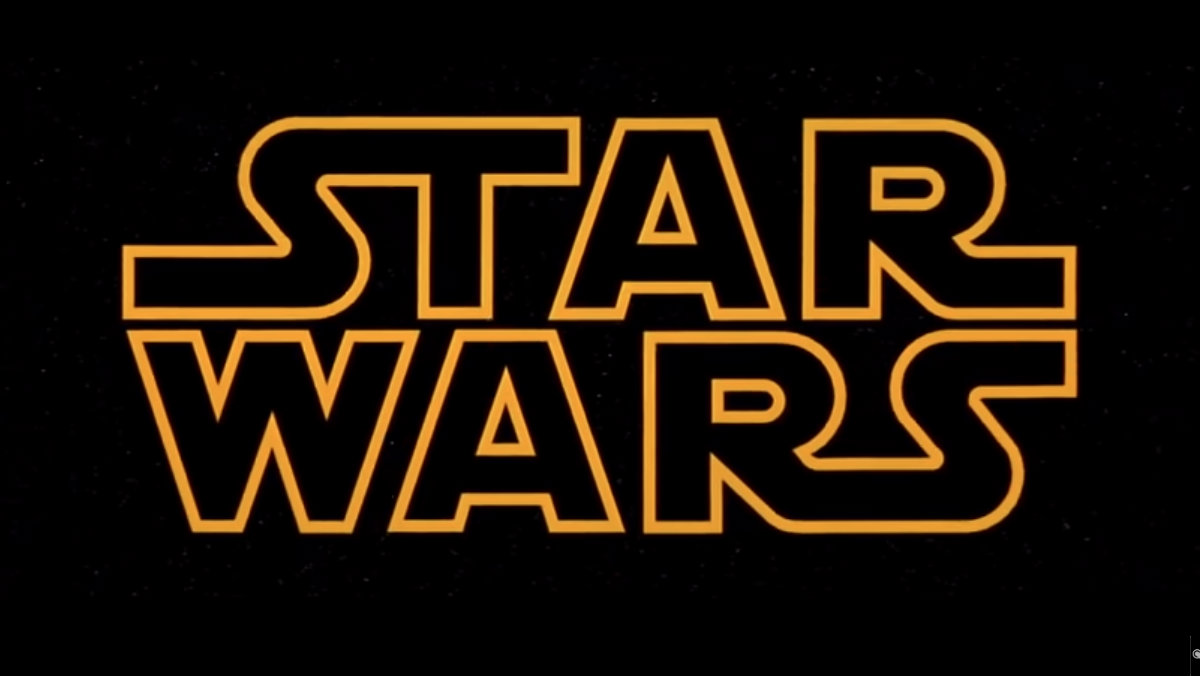 Because according to Disney, kids need to know that even indiscernable, non-human biological entities have same sex relationships too.

Indiewire reported that Disney Channel’s Star Wars Resistance debuted the beloved sci-fi universe’s first ever gay couple made up of aliens Orka and Flix. Though many might claim, “So what? It’s a kids’ show,” there are plenty of grown men who will tell you that anything introduced to the franchise in any capacity becomes canon. Perhaps just in time to get audiences primed for a gay couple in the final movie this Christmas?

I mean what else would you expect from Disney’s social conditioning?

Just read this ridiculous sentence by the outlet: “Disney Channel original animated series ‘Star Wars Resistance’ is light years ahead of the rest of the franchise’s live action counterparts.” Oh, thank heavens for these groundbreaking storytellers. We get lightsabers and male-on-male cuddling (if that’s what you can even call it.)

Indiewire explained, “Orka and Flix… are in fact an openly gay couple. Not only are they gay lovers they’re two different species. The leggier Flix is a Gozzo, while the stouter Orka is a Chadra-Fan.” Series executive producers Athena Portillo, Justin Ridge, and Brandon Auman confirmed the relationship.

Geez, when you’re woke, you’re woke. So this isn’t only about gay sex, but about inter-sepcies sex too? And to think, If we’re confused, how are the kids going to react to it? Granted you might accuse us of being the kinds of people who would complain that Donkey and Dragon got together in Shrek but that was obviously a joke. The difference here is that people at Indiewire see this as a milestone for representation and that’s disturbing.

Ridge added, “I think it’s safe to say they’re an item, absolutely. They’re absolutely a gay couple and we’re proud of that.”

Indiewire praised the decision as Star Wars finally making good on its decision to “step it up,” reminding readers and series fans of “The Force Awakens” director J.J. Abrams’ “commitment to fostering more inclusion for queer characters throughout the series.”

Well, you’re welcome, gay Star Wars fans. Although the sad reality is that a Disney Channel kiddie show might be the furthest representation you get in a Disney product. That Chinese box office Disney is so beholden to prefers no LGBTQ stuff in its films. Don’t be fooled into thinking you’re a priority.