One of the world’s most famous and reliable institutions of good will is feeling left out in the cold in the days since Chick-fil-A decided to terminate its donations to the Christian charity service, the Salvation Army, in order to find recipients less “anti-LGBTQ.” The organization spoke for all of us Christian conservatives when they claimed to be “saddened” by the move, which was surprising after years of Chick-fil-A standing by its proud Christian allies. 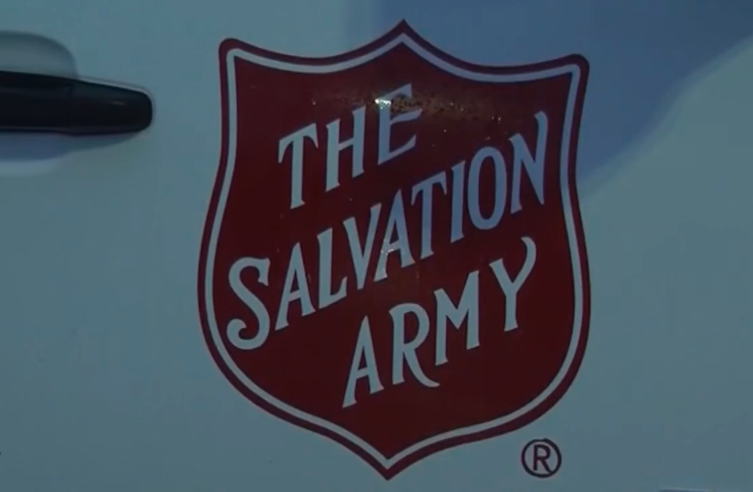 A statement from the Salvation Army released on Tuesday claimed that it is “saddened” by what happened, clarified that it discriminates against no one with its giving, and believes itself to be the "largest provider of poverty relief to the LGBTQ+ population."

The first part of the statement read: “We're saddened to learn that a corporate partner has felt it necessary to divert funding to other hunger, education and homelessness organizations — areas in which The Salvation Army, as the largest social services provider in the world, is already fully committed.”

This point seemed to address some skeptics’ claims that the restaurant was just looking to broaden the groups it donates to rather than avoid the Salvation Army for any political purpose. Though, why would a company make that move when giving to the Salvation Army is the easiest and most comprehensive way to help the poor?

The fact that Chick-fil-A’s move was clearly a response to its leftist media detractors — who have smeared it for giving to “anti-LGBTQ” groups — also bolstered the Salvation Army’s image as a discriminatory group rather than a company that gives aid to all because of its overtly Christian message.

The other part of the Salvation Army’s statement addressed this: “We urge the public to seek the truth before rushing to ill-informed judgment and greatly appreciate those partners and donors who ensure that anyone who needs our help feels safe and comfortable to come through our doors.”

For years, the restaurant chain was hounded by media folks who despised its partnerships with faith-based groups, yet it remained steadfast in its commitment to them. By giving in like they’ve done, they’re indirectly acknowledging that the Salvation Army is undesirable politically.

As such, the charity group reiterated: “We serve more than 23 million individuals a year, including those in the LGBTQ+ community. In fact, we believe we are the largest provider of poverty relief to the LGBTQ+ population.”

Sadly, Chick-fil-A’s been made to back away from its Christian image for the sake of thriving in the lefty dominated corporate world. And, you know, Chick-fil-A can sink its own ship if it wants, but the fact that it’s hanging the Salvation Army out to dry is a shame and pretty much proof that its Christian-ness isn’t such a priority anymore.