CNN Warns of Kanye West's 'Sunday Service’ at Howard U

In what many have seen as one of his more provocative moves to date, the larger-than-life rapper, producer, and clothing designer Kanye West has decided to take his new Christian-themed concerts to historically African American Howard University, prompting more of the “Kanye, what are you doing?” responses from his former lefty colleagues who can’t stand that he’s the owner of a “Make America Great Again” hat. 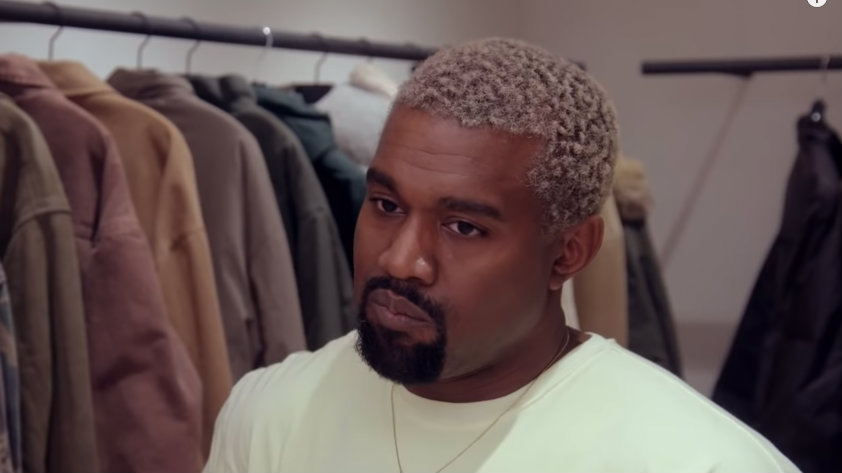 Kanye is Hollywood’s highest profile Trump supporter. He's taken plenty of heat for having an oval office visit with the president himself, and has been "bullied" by SNL cast members and producers for trying perform on the sketch comedy show while wearing the red Trump hat.

Despite all that, West has doubled down in support for certain “right wing” things, like Trump, and notably, Christianity. In the last few months, Kanye has focused on a new series of Christian-themed concerts he calls “Sunday Services” and has expressed his desire to forgo making future secular rap albums, and only make Gospel music from here on out. Yeah it ain’t orthodox, but you can’t fault the man for trying to make Jesus relevant in a hip hop kind of way … right?

The new and improved Kanye decided to take his “Sunday Services” to Howard University in Washington D.C. over the weekend. Chartered by the government just after the Civil War as a university for the education of “freed slaves,” the historically black, progressive school seemed the perfect place for Kanye’s Christ-themed rap songs, like “Jesus Walks,” and his controversial message that the Democrats’ ideological hold on African American communities amounts to “mental slavery.”

At the very least, it resulted in some weapons grade triggering. And we can all get down with that.

CNN.com reported that some Howard U professors were not proud of Kanye’s appearance on the commons. Associate professor of Afro-American Studies Gerg Carr asked his students to “send him to the third floor of the Founder’s Library after he’s done.”

The CNN article started this way: “Kanye West -- a vocal supporter of President Donald Trump who once called slavery a choice -- brought his Sunday Service performances to one of the country's most prestigious historically black colleges Saturday.”

“I have some books for him,” the professor added, with the hashtag, “#TheMiseducationOfTheNegro.” Another professor, Keneshia Grant tweeted, “This Kanye church thing makes me uncomfortable. There I said it.” That’s called diversity of thought on campus, Keneshia. Something Howard might have been missing.

TV host and media personality Jawn Murray tweeted, “Howard University professors have spoken out against what Kanye West did at their school. Thank God people are calling it out!” Marvel’s “Luke Cage” actor Thomas Q. Jones responded to Murray’s thread in agreement, declaring “ALL FACTS!!!” to the idea that this concert was just a showcase for the rapper’s “narcissism.” But judging by the angry academic response, it’s clear the fragile egos are all on the other side.