Traditional sexual and gender norms have no relevance in pop culture anymore. We’re past the point where the rebellious phases of youth are seen as just that, and now they’re lauded as some sort of standard that older folks need to adhere to, lest they be called fascists. Though is it really that convincing that since Miley Cyrus and Kristin Stewart can’t stay with a man, “heterosexuality is just not working?” 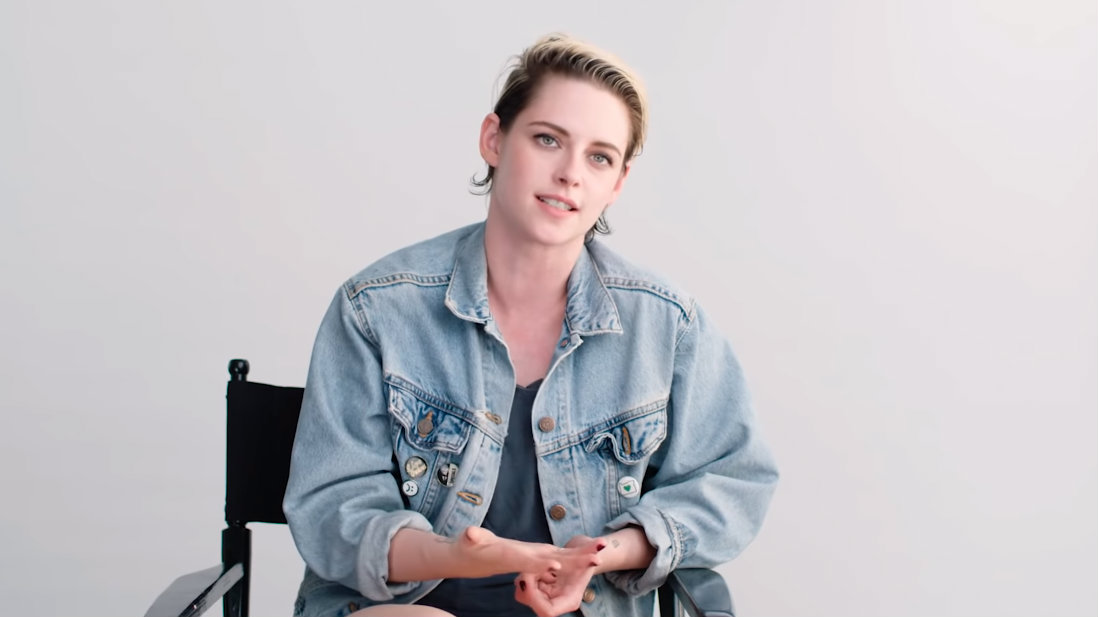 The former Twilight  actress was quite candid with Britain’s Harper’s Bazaar about her struggles with fame and influence, particularly how social pressures on her sexuality have oppressed her and kept her from expressing her true self. Now that she’s an out and about “pansexual,” — though she doesn’t like labels so this is just our diagnosis for her desire to sleep with whatever she fancies that day — she finally feels free.

Stewart claimed that the bucking the hetero-normative system has worked wonders for her. Before then, however, it was tough. “I was informed by an old school mentality, which is — you want to preserve your career and your success and your productivity, and there are people in the world who don’t like you, and they don’t like that you date girls,” she claimed.

It was doubly-hard for Stewart because not only was she not straight, but she also wasn’t a “lesbian” and felt that bothered people who were looking for some way to put her in a box. “They don’t like that you don’t identify as a quote unquote ‘lesbian’... And people like to know stuff, so what the fuck are you?”

Well, first of all, shame on those people who wondered if she was lesbian because of the girls she was dating after her famous flame, Twilight co-star Robert Pattinson. That’s quite judgmental, and betrays a lack of the sophistication necessary to ackowledge her deeper, weirder sex identity. The mag clarified, “She doesn’t identify as bisexual, she doesn’t identify as a lesbian, she doesn’t like labels.” Until there’s no word in the dictionary that the Patriarchy may use to understand her place in reality, she’s won’t be at peace.

Although Stewart has been trapped in this horrible sexual limbo, she does see hope in the sexual freedom the younger generation appears confident about. Praising them for their “openness and bravery” They don’t ask her the “what the fuck are you” question.

Commenting on the next generation, the actress added, “I just think we’re all kind of getting to a place where — I don’t know, evolution’s a weird thing — we’re all becoming incredibly ambiguous. And it’s this really gorgeous thing.” We don’t know, K Stew, but it sounds like you’re vastly overestimating how many people are deeply deluded about their sexualities.