French rapper Nick Conrad’s new song is the textbook definition of hatred and discrimination against a country and its people. The most outrageous thing about it is not in the lyrics, which include disgusting lines about “burning” and “fucking” France, but the fact that such hateful and explicit trash has been deemed worthy of staying on Facebook and Instagram while internet personalities like Laura Loomer and Paul Joseph Watson have been removed for “far less violent content.” 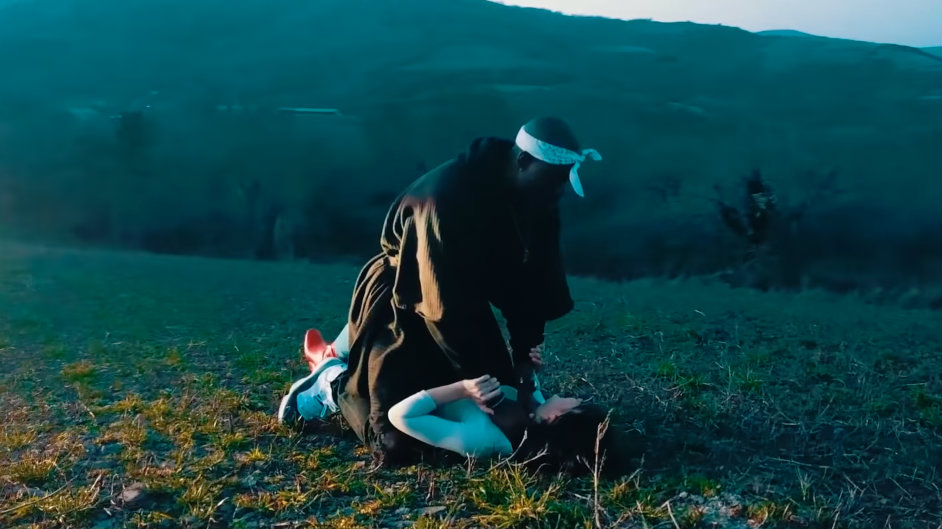 Hateful may be an understatement. Though this is not Conrad’s first attempt at making music with murderous content. In September 2018, Conrad unleashed a song which included lyrics about going into “daycare centers” and killing “white babies.” The song was called “Pendez Les Blancs” or “Hang The Whites.”

Of course, it was removed from social media and YouTube for violating internet speech rules, and the anti-racism organization LICRA called for Conrad to be criminally prosecuted for hate speech. He was found guilty of “inciting violence,” but his only consequence was receiving a suspended fine of 5000 euros.

As far as the most recent song, “Doux Pays,” Conrad has yet to have his video content removed from YouTube, and his Facebook and his Instagram accounts are still active, with links to the video. Considering recent social media censorship decisions, it points to a blatant double standard on the part of tech companies.

Breitbart addressed this, claiming, “Neither Facebook nor Facebook-owned Instagram have taken any action against the rapper, despite having purged multiple voices on the right such as Alex Jones, Paul Joseph Watson, and Milo Yiannopoulos in recent months for far less violent content.”

It also looks worse in the context of a recent discussion on the conservative ban between The Atlantic and a Facebook spokesperson, who stated, “We’ve always banned individuals or organizations that promote or engage in violence and hate, regardless of ideology. The process for evaluating potential violators is extensive and it is what led us to our decision to remove these accounts today.” Ok, Facebook, so what gives?