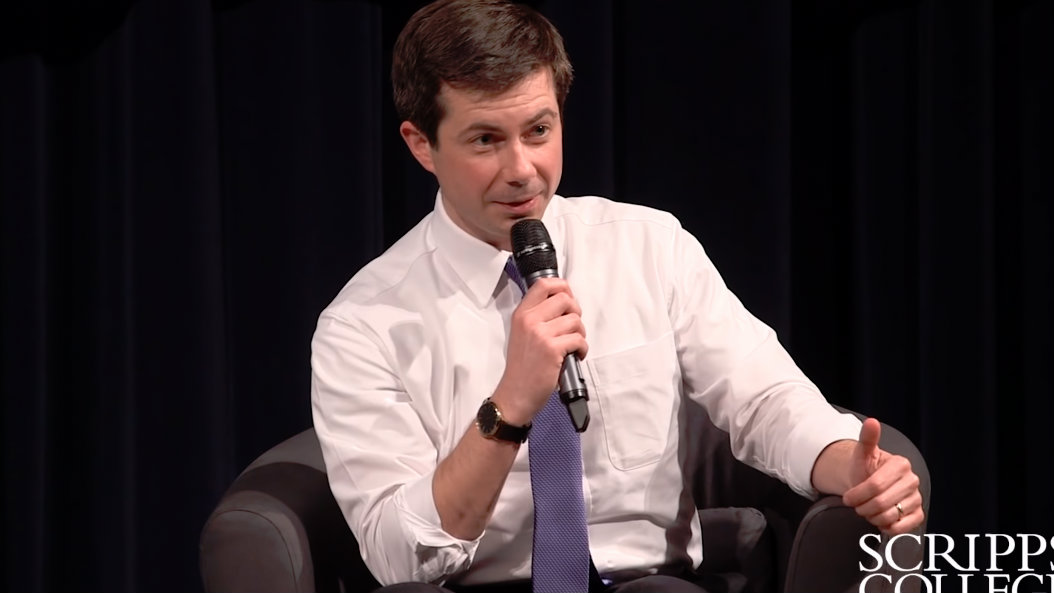 Unofficially, Hollywood seems to have chosen its candidate. And while that may be an an ambitious claim at this stage in the 2020 race, it only reflects the insane amount of support Hollywood bigwigs are showing to Mayor Pete Buttigieg of South Bend, Indiana. ABC news ran a story on how just starstruck celebs and heavyweight producers are with Buttigieg, claiming he’s everything they’ve ever dreamed of — the “unicorn candidate.”

At the moment, Hollywood’s clearly more smitten with Pete than with establishment Dems. Regardless of what Dems in Washington want, many showbiz types are willing to get him to the top with their fancy dinners and multi-million dollar donations. ABC even compared his favor in Hollywood to that of Barack Obama’s both in 2008 and 2012.

Buttigieg “is being fêted and vetted by Hollywood elites whose financial support and star power could offer a much sought-after boost to 2020 presidential campaign efforts. During his 2008 and 2012 campaigns, President Barack Obama netted high profile support from a number of celebrities.”

For example, Buttigieg has made high-profile appearances on Ellen, and Real Time with Bill Maher, and has had soirees hosted by stars like Gwyneth Paltrow, Billy Eichner, and producer Ryan Murphy. He’s also made friends with Mandy Moore and received a supportive shoutout from Dem kingmaker Oprah Winfrey in a recent Hollywood Reporter interview.

So yeah, in L.A. Buttigieg’s got it going on. That’s not necessarily to say that Biden or Harris won’t be rolled out the red carpet once things shift into high gear, but as one senior Hollywood executive says, Buttigieg’s “underdog” appeal has really got people noticing. “Hollywood loves an underdog story, he's an unlikely hero.”

West Hollywood Mayor Pro Tempore Lindsey Horvath heaped also heaped praise on Mayor Pete: "He’s a unicorn candidate, a gay veteran Christian who is a mayor. When are you ever going to get that combination in one person?” But, as you can see here, for Hollywood types it’s not necessarily about substance. Buttigieg’s just got that resume of left wing ideals, he’s gay, and he’s interested in updating (destroying) Christian values.

What self-respecting #resistance member wouldn’t be taken by that kind of identity politics marketing? Especially one with a Hollywood-level production quality?