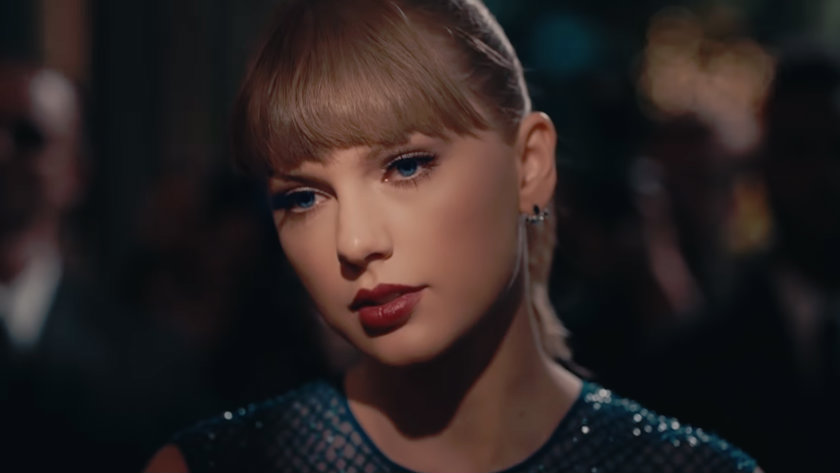 Remember when Taylor Swift refused to get political? Good times. Now we know she’s a garden-variety entertainment lefty, and she’s proving it with a large donation to an aggressive pro-LGBT interest group in Tennessee.

Variety reported on Monday that the pop star contributed a generous “$113,000” to the Tennessee Equality Project, a legal outfit Variety described as fighting to “stop state lawmakers from passing a series of bills she and others characterize as a ‘slate of hate.’”

These ‘slate of hate’ Tennessee legislative proposals include allowing private adoption agencies “to raise religious and moral objections over prospective parents,” preventing “state and local governments from taking actions against a business based on its ‘internal policies,’” and defending “school districts that require students to use the bathroom of their assigned sex at birth.”

Chris Fields, leader of the Tennessee Equality Project broke the news about Taylor’s sizable donation. “She sees our struggle in Tennessee and continues to add her voice with so many good people, including religious leaders, who are speaking out for love in the face of fear,” he gushed.

This past March, Miss Swift went on record to say that she will no longer be holding these types of political opinions back. She told Elle magazine, “I’m finding my voice in terms of politics,” and proceeded to lambast President Trump and conservative politics, adding, “Invoking racism and provoking fear through thinly-veiled messaging is not what I want from our leaders.”

Well at least she’s committing to it, and not only spouting off progressive cliches. Who knows? With her enthusiasm, by this time next year maybe she’ll have kicked out Chick-Fil-A from every airport south of the Mason-Dixon. I’m sure that’s the dream anyway.