Ok Miss Milano, which one is it? Do we believe all women? Or do we just use that maxim to go after men we disagree with politically? Alyssa Milano took to Twitter on Monday to post her unconditional support of former Vice President Joe Biden, who has been accused of “inappropriate behavior” by several women, and it seemed strangely out of character for the vocal #metoo maiden. 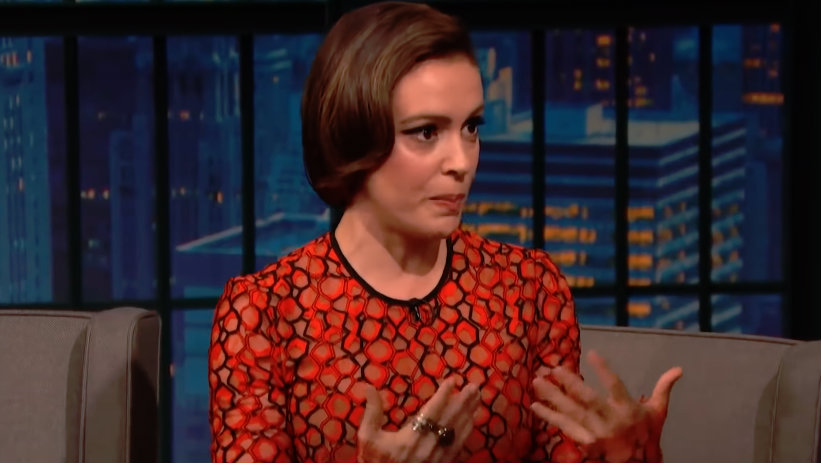 Now, we are not equating accusations of “inappropriate” touching and full blown sexual assault, but it is interesting to see Milano push aside the earnest claims of women in defense of the 2020 contender’s “warmth, and generosity,” after having been part of the Justice Kavanaugh lynch mob last fall.

Really though, would abortion-worshipping Milano really open her loving arms to Biden if he was a GOP member or at least a threat to Roe v Wade? I think we all know the answer.

“I am proud to call Joe Biden a friend. He has been a leader and a champion on fighting violence against women for many years, and I have been fortunate to accompany him to events with survivors where he has listened to their stories, empathized with them, and comforted them.”

Ah yes, Biden being a strong pro-abort fan, dragging Justice Clarence Thomas over the coals for a false accusation on the part of Anita Hill, being the old man Superman to Donald Trump’s old man Lex Luthor, and more recently apologizing for the existence of white male politicians.

No amount of making women uncomfortable could dislodge those points in Alyssa’s mind. They make him “a warm, generous individual who believes its on all of us to pay attention to women's stories and experiences.”

And even if Milano accepted the fact that Biden’s behavior is somewhat strange, she still gave the old man the benefit of the doubt.

But what about empty allegations with no corroborating evidence in Kavanaugh’s assault accusations? There was plenty of room for the benefit of the doubt there. But, no. Alyssa had an axe to grind, fearful that Kavanaugh would contribute to the toppling of Roe v Wade, the golden calf before which she prostates.

The real kicker here was when she uttered the phrase, “I respect Lucy Flores' decision to share her story and agree with Biden that we all must pay attention to it. But …” But what? What about the incontrovertible word of all women? But I guess this is just Milano giving way to her real idol, the dogmas of progressivism and all the privileges it bestows upon men like Joe Biden.