The left’s war on Christian groups rages on. The San Antonio City Council recently denied Chick-Fil-A from opening airport concessions in the Texas city because of what the Council and lefty outlet Think Progress call Chick-Fil A’s “anti-LGBTQ donations.” 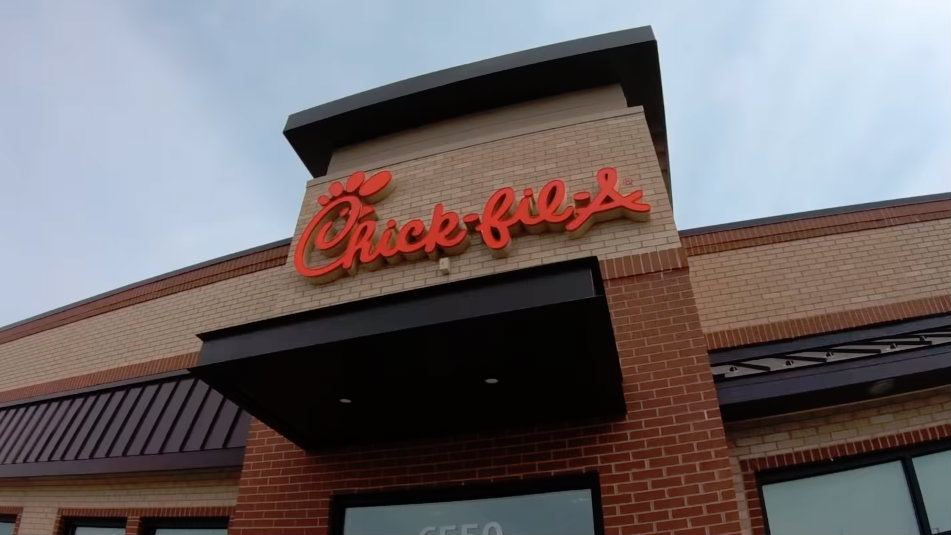 Think Progress reported that “The San Antonio City Council, on a 6-4 vote, removed a planned Chick-fil-A location from an airport concession agreement on Thursday, after a councilman flagged the company’s anti-LGBTQ activity.” Apparently the impetus for the council’s decision came from another Think Progress piece written earlier this week, which blasted the fast food giant for giving “$1.8 million in 2017 to tax exempt groups with anti-LGBTQ records.”

San Antonio District 1 Councilman Roberto Treviño, who proposed the amendment to bar the restaurant, stated, “With this decision, the City Council reaffirmed the work our city has done to become a champion of equality and inclusion… we do not have room in our public facilities for a business with a legacy of anti-LGBTQ behavior.” Council member Manny Palaez went so far as to slander the fast food chain as hateful, claiming, “I want the first thing [a visitor to] see is a San Antonio that is welcoming and that they not see…a symbol of hate.”

“Symbol of hate?” Really? Traditional Christians tend to stick with the belief that homosexuality is not an optimal life choice, so of course LGBTQ groups want them wiped off the map -- even at the expense of free speech or freedom of religion.

Remember the media’s treatment of second lady Karen Pence’s job at a Northern Virginia Christian school that required adherence to “biblical morality” among willful members of the student body? The headlines screamed that Karen Pence worked at an institution that “bans gay people,” and lefties everywhere felt comfortable calling her a “bigot.”

It’s the same aggressive slander here. Chick-Fil-A continues to donate to Christian groups groups such as the “Fellowship of Christian Athletes” or the “Salvation Army,” and Think Progress is proud to have swayed city councilmen to punish the chain. ThinkProgress justified the bullying by recalling a 2012 comment from Chick-Fil-A CEO Dan Cathy that passing the Marriage Equality Act would be “inviting God’s judgment” and the fact that his company has a “zero” (the metric denoting total bigotry and high likelihood of Nazism) from the gay group Human Rights Campaign.

Oh also, the backwards company doesn’t have an employee protection clause that explicitly lists the infinite number of gender identities. That implies that Jesus-loving Chick-Fil-A may actually believe in biology, and there are few worse hate crimes in 2019.

Chick-Fil-A responded to the San Antonio amendment with disappointment, claiming, “We would have liked to have had a dialogue with the city council before this decision was made. We agree with Councilmember Treviño that everyone is and should feel welcome at Chick-fil-A.” Yeah sounds like a total bunch of haters.