Chris Pratt Schools Ellen Page On Christian Charity: ‘Hate Has No Place’ in His Church 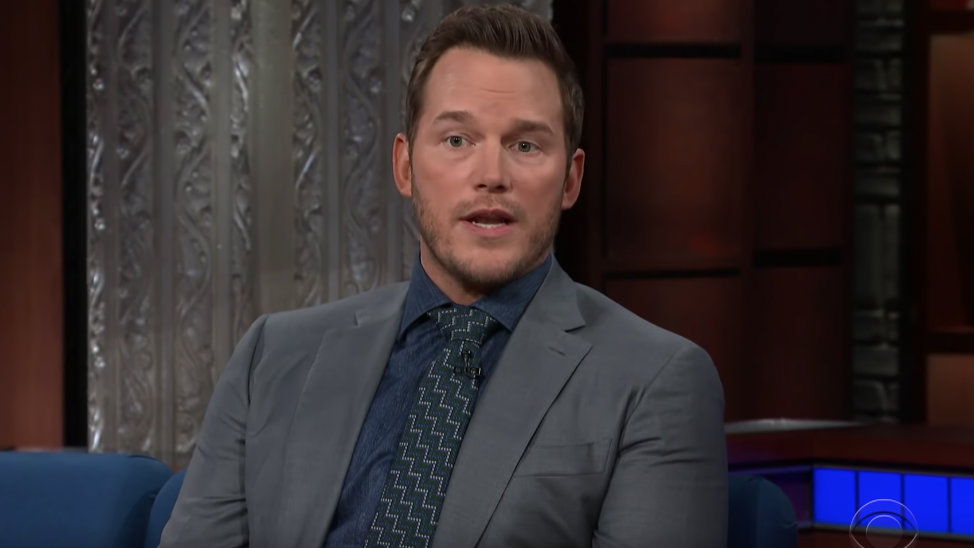 Pratt, star of The Lego Movie and Jurassic World, took to social media on Monday to denounce Page’s charge that he, as a Christian, is a member of an “organization that hates a certain group of people [LGBTQ].” On Instagram Pratt posted a photo captioned with a message directed at Ellen Page and her unfounded assumptions, saying, “It has recently been suggested that i [sic] belong to a church which ‘hates a certain group of people’ and is ‘infamously anti-LGBTQ.’

“Nothing could be further from the truth,” he stated.

Pratt’s defense of his faith came about several days after Juno actress Ellen Page slammed him for an appearance on The Late Show with Stephen Colbert, during which he discussed being both a Hollywood leading man and a man of faith. Page tweeted, “Oh. K. Um. But his church is infamously anti-LGBTQ so maybe address that too.”

On February 9, a day later, Ellen Page then doubled down on her criticism of Pratt with another pointed tweet, asserting that “If you are a famous actor and you belong to an organization that hates a certain group of people, don’t be surprised if someone simply wonders why it’s not addressed. Being anti LGBTQ is wrong.”

Clearly looking for a response, Page was rewarded with a lengthy explanation by Pratt himself on where his faith really laid. He also insinuated that she may be the one who’s actively showing intolerance. He countered, “I go to a church that opens its doors to absolutely everyone.”

Pratt humbly supported his claim by recalling the time his church welcomed him warmly after his high-profile divorce, even though the Bible disapproves of the practice. He added, “Despite what the Bible says about divorce my church community was there for me every step of the way, never judging, just gracefully accompanying me on my walk.” Pratt also mentioned his church sharing that same charity with LGBTQ members as well.

“It is what I have seen them do for others on countless occasions regardless of sexual orientation, sex, or gender.” He then provided his own lesson for Page, and others who, in their quest for “tolerance” have managed to forget their own ability for it. He stated, “We need less hate in this world, not more.” Pratt concluded with the central teaching of Christ: “I give you a new command, love one another.”

He added, “This is what guides me in my life. He is a God of Love, Acceptance, and Forgiveness. Hate has no place in my or this world.”