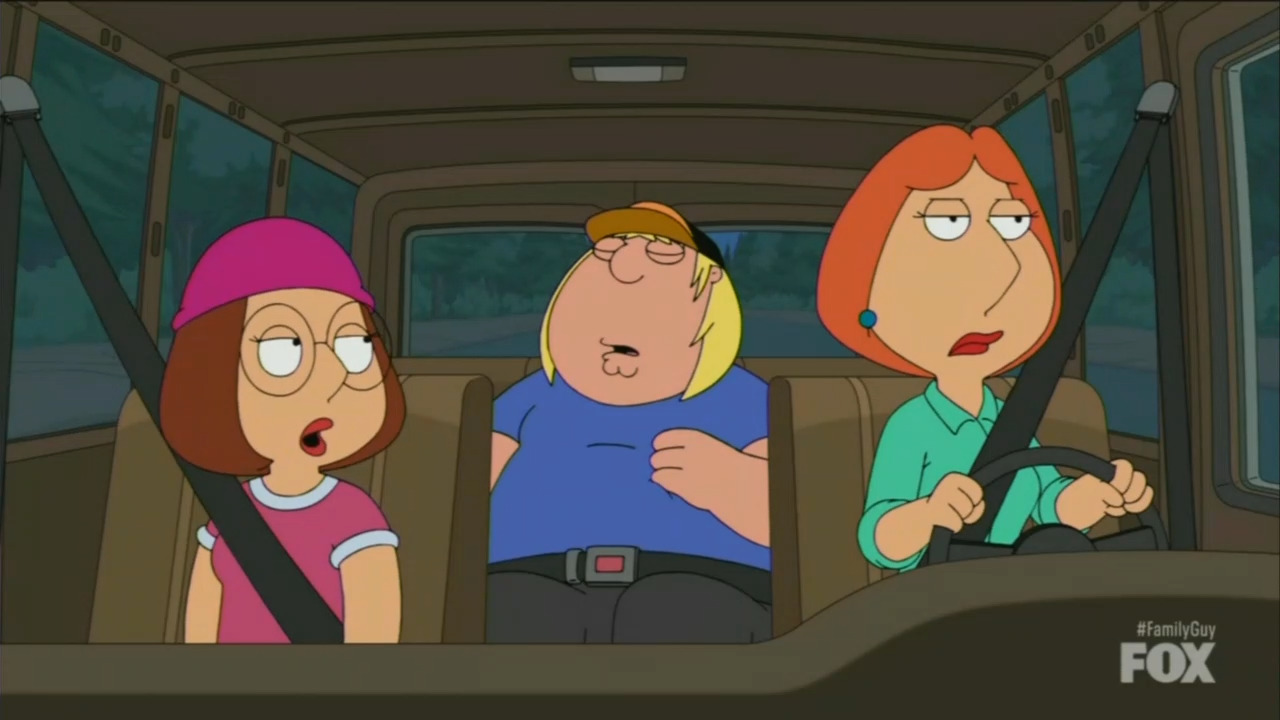 Lately, Family Guy had being making fun of so many left-wing sacred cows, I was beginning to wonder if Seth MacFarlane had been red-pilled. But this week, Family Guy returned to mocking one of the left’s most-hated groups: Christians.

Family Guy has been downright sacrilegious in its attacks on Christianity in the past. This week, in the episode “Cat Fight,” on November 3, it called Christians, and religious believers in general, “stupid” and “idiots.”

In the episode, Lois takes Chris and Meg to a Christian family camp after her children get in trouble in school. When they paint pictures of Jesus, the camp guide tells them to lighten Jesus' hair and make his eyes blue.  "Remember, history says that Jesus does not look like a traditional man from the Middle East, but rather someone who sells raw milk online," she tells them. Eventually, Lois and the kids decide to ditch the place.

Meg: Totally. I will say, though, it seemed like Chris enjoyed himself there.

Lois: Well, Meg, you know Chris is (quietly): A little bit dumb, and I know you're not particularly popular or beautiful, but you do have a head on your shoulders. So religion isn't gonna be for people like you and me. It's basically for (quietly): Stupid people like Chris. So to summarize, religion for you and me? No good. But for (quietly): Idiots like Chris? Perfect.

Chris: What are you guys talking about?

Lois: How handsome you are.

Meg: You're a monster.

Seth MacFarlane has said, “I do not believe in God. I'm an atheist. I consider myself a critical thinker, and it fascinates me that in the 21st century most people still believe in, as George Carlin puts it, 'the invisible man living in the sky.' ” He is not among atheists like Camille Paglia who readily acknowledges the great intellectual contributions of Christianity to civilization. He tends to play out his more reductive and narrow-minded view through middle-school insults of Christians.

One hopes he will someday grow in his understanding of religion in general and Christians in particular. Until then, Family Guy will likely continue to attack God and lob insults at billions of Christians throughout the world.