Oprah's Show 'Greenleaf:' You Can’t Pray the Gay Away - Or Can You? 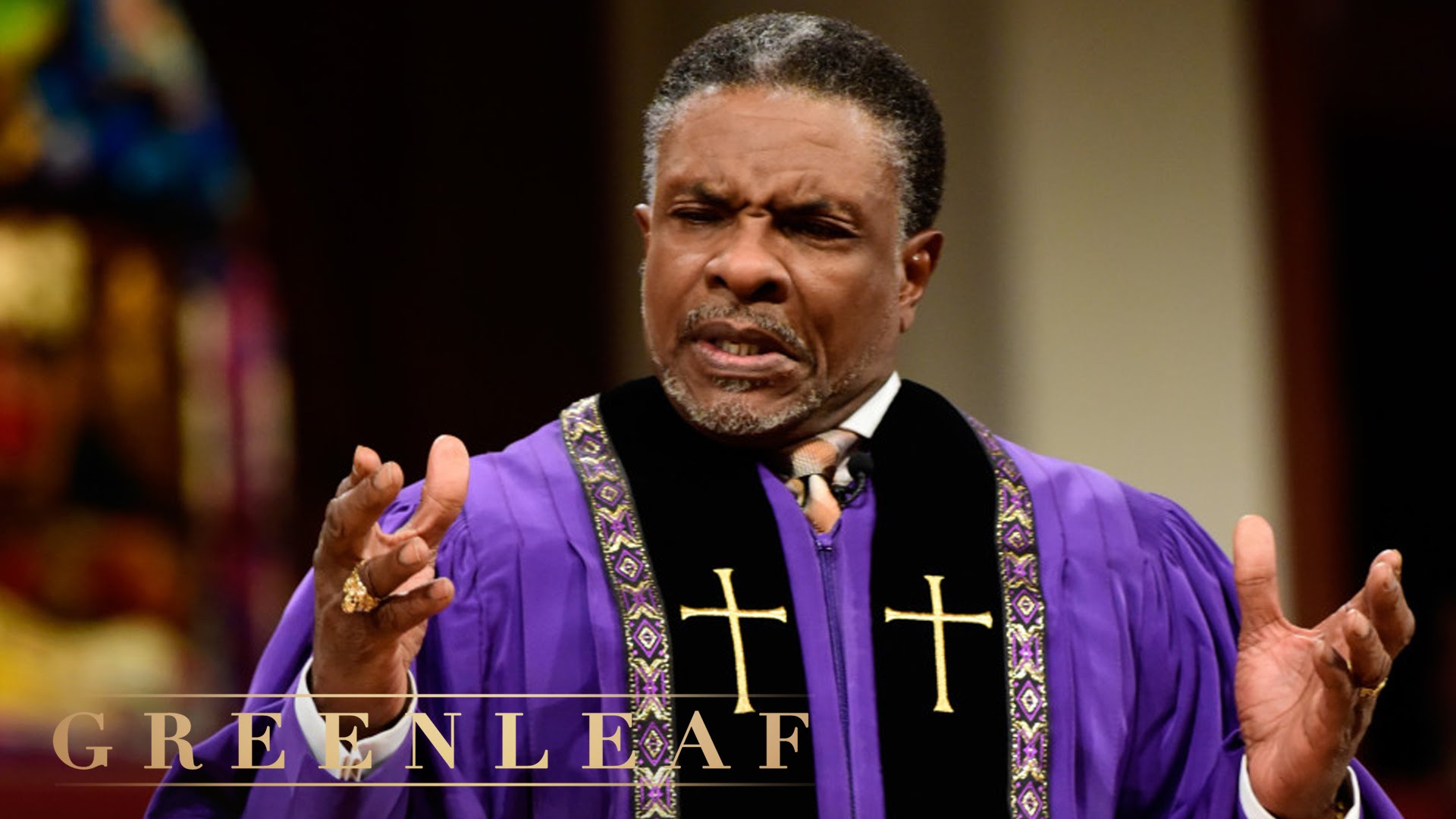 There has been much rancor over gay conversion therapy programs for decades, but the topic has again been hotly debated as of late with Vice President Mike Pence’s support for such programs as well as Ken Blackwell, Domestic Policy Advisor to the Trump Presidential Transition Team. ABC’s 20/20 revived the debate in an exposé last week, as well. Though judging by the reviews, the exposé leaned heavily in favor of those who demonize such programs.

Rarely will you find the Hollywood left giving facts, statistics and answers on those who have found success in conversion therapy, but the season premiere of the Oprah Winfrey Network's (OWN) Greenleaf, “A House Divided,” is providing an interesting look on the issue from the point-of-view of a married couple who are leaders in the family church facing a tumultuous time after the revelation that the husband is attracted to men.

Charity Greenleaf (Deborah Joy Winans), the daughter of the bishop of Calvary World Ministries, was pregnant when she learned her husband Kevin Satterlee (Tye White) is gay last season and, though it caused an obvious strain, the couple still loved each other. Kevin was the one to suggest conversion therapy out of a desire to save their marriage and a genuine want to change.

During Wednesday night’s season 2 premiere, we see that Charity is close to delivering, and Kevin is still eager to win her back, as well as to have her join him in his conversion therapy meetings:

Kevin: Just come to one meeting.

Charity: I don't need to. I don't want to. I don't know that I buy this whole "Pray the gay away."

Kevin: That's not what Fortitude is. If you came to one meeting, you'd see. It's not a binary thing -- either I'm this or I'm that. A lot of wives come to the meetings.

Charity: I can't talk about this right now.

Kevin: Can't or won't? C, you're having that baby Monday. We need to figure this out pretty soon.

Carlton’s husband: What's up, baby? -Hey, how you doing?

Charity: I'm good. How you doing?

Carlton’s husband: Good. I hear that they have cotton candy.

You can see the confusion and pain on Kevin’s face after his wife rejects him for being gay but wanting to change, yet she happily walks away arm-in-arm with a gay couple. However, in a later scene after Charity has delivered her baby, Kevin is seen standing behind her while lovingly rubbing her arms. Gossip soon erupts amongst the family about whether or not they’ll get back together, with everyone eager for them to repair their marriage.

So, it will be interesting to see how Greenleaf plays this issue out as they deal with other church issues. Will they defend the right of an individual to do what he/she wants when it comes to trying to change, or will they take the alt left’s approach and demonize these therapy programs despite the success stories?

If we are supposed to accept those who believe being gay isn’t a choice, why then are we not allowed to accept those who believe it is? If women in this country are allowed to take the life of their unborn child in the name of “freedom of choice,” why then can’t a gay man or woman have the right to choose conversion therapy without the threat of the government shutting down such programs?

Reparative therapist the late Dr. Joseph Nicolosi spoke to VirtueOnline.org about the left’s attempt to deny conversion therapy treatments to those who seek to change, saying, “The justification for denying the client's autonomy and self-determination is the arrogant assumption that ‘we know better what's good for you than you do.’ We will tell you what your problem is, which is to learn to enjoy gay sex. So drop your inhibitions, drop your archaic religious beliefs, forget your morality or ethic and join the gay parade.”

Yes, there have been horror stories and abuses of conversion therapy programs, but that can be said about any type of therapy. There will always be those who use it for selfish gain and profit, or for pure power and abuse. That doesn’t mean there are not good and successful programs out there for those who wish to pursue them.

If we’re going to be told we must allow freedom of choice, even in the name of murder, and to accept people for who they are, that goes both ways. No pun intended.