Sheriff: What do you think you're doing?

Akino: About to have a conversation.

Sheriff: The hell you are. You're harassing members of my community, and you have no right.

Terry: We have every right to question potential suspects in a murder investigation.

Sheriff: Not while you’re destroying everything in your path. You are guests in my house. These are my people, you understand me?

Akino: If your people were doing their jobs, we wouldn't be here doing ours. You ready to do your job, Sheriff? You can start by explaining why A.D. Koppell and A.D. Mcfarland were listed on multiple police reports in the Houses. Are these ride-alongs? 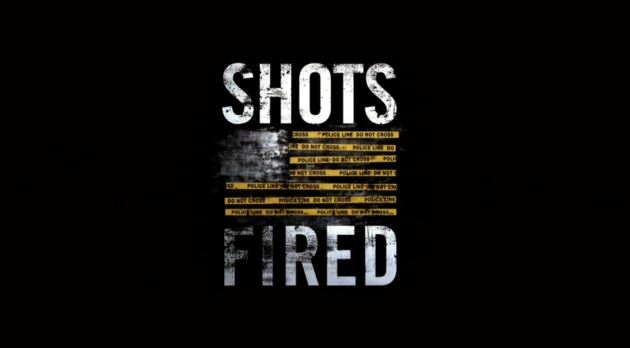 Akino: A handful? How many is that?

Terry: How many 60-year-old men are you hiring down at the department to patrol high crime areas?

Sheriff: These men are trained civilian deputies who want to make the world a better place.

Akino: By cleaning the streets one black man at a time?

Akino: What comes with these deputy certifications? A gun, a badge, and a VIP tour of the Houses? Your department is running tours of the houses. Taking the governor's rich white friends to poor black neighborhoods like they're on safari.

Sheriff: That is not what this is. This is an above-board program.

Sheriff: You look all you want. I'm not going anywhere.

“The Houses” refers to the primarily black neighborhood in Gate Station…and apparently the term also refers to a quasi-military tour. This really takes the whole corrupt police department theme to another level. To entertain the notion that this is anywhere near reality is absurd. Yet Fox has no problem creating this fantasy and then tying it into current events.

While Government Eamons works to avoid a race disaster in her city, Pastor Janae yearns for the hellhole that was Ferguson, Missouri. Janae mentions how Ferguson was a “rallying cry that spawned a movement,” neglecting the fact that the movement was spurred on by the false “Hands Up, Don’t Shoot” narrative surrounding the death of Michael Brown, which Shots Fired referenced in its pilot episode.

Governor Eamons: Janae, I know how much Gate Station means to you. Together, we can get ahead of this and keep our city from becoming another Ferguson.

Pastor Janae: Ferguson was a tragedy, a rallying cry that spawned a movement. A movement still alive today. Have you ever considered that maybe I do want another Ferguson?

Governor Eamons: Well, I guess that's the difference between you and me. Good luck to you. 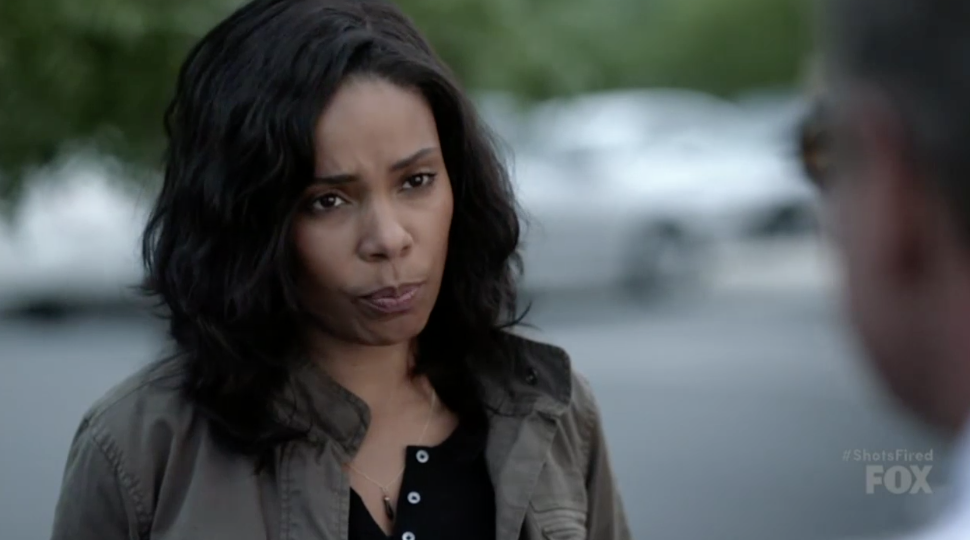 But wait, there’s more! The episode ends with the younger brother of Joey Campbell, Shawn, reading his mother a short story he wrote for school where his recently deceased brother enters Heaven to find Emmett Till telling Trayvon Martin about his horrible death, somehow juxtaposing the awful murder of Till in 1955 to the contentious killing of Martin by the acquitted George Zimmerman.

It’s difficult to remember that this show has an actual plot and isn’t just a platform for liberals to spew their race-obsessed thoughts. But throughout the episode, the show continues to pretend like the deaths of black people go uninvestigated and are de-prioritized, which anyone who has access to the news can see is false.

Regardless of the writer’s intentions, these divisive stories may be setting race relations back a half century rather than propelling them forward. Only time will tell.