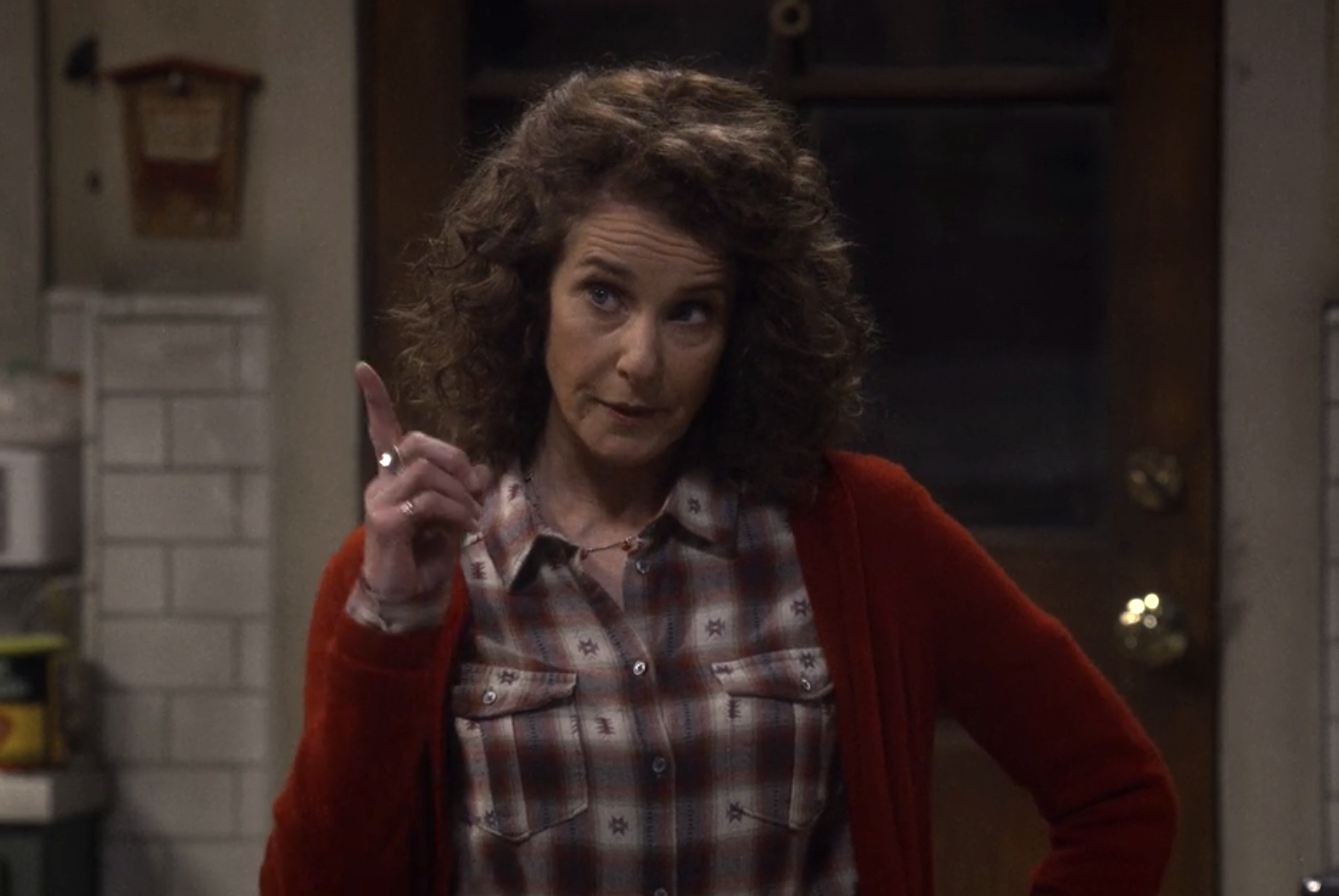 Netflix's The Ranch, which just released their fourth season on Dec 15, saw the Bennett family struggling to keep their family ranch afloat. Hope came from an unexpected source. Unexpected to see depicted on television, anyway: an oil and gas company.

When the company comes in with the promise of a pipeline that will bring money into the ranch, it seems like the answer to their financial problems. Even though they manage to work in some leftist talking points, I was pleasantly surprised to see the oil and gas industry get a fair shake.

In episode seven, "Do What You Gotta Do," there is a lot of discussion on whether or not to go ahead with the deal. When the issue of the oil and gas pipeline first comes up, Maggie (Debra Winger), the ex-wife of the ranch owner Beau (Sam Elliott) and left-wing voice of the show, tries to talk Beau out of accepting the deal. She says, "In 30 years, there have been over 9,000 pipeline spills, and that's just in the United States. I just know, if something goes wrong, you won't be able to live with yourself."

I'd give the other side of that story but, amazingly, the episode actually does it for me later when Beau meets with Jen (Maggie Lawson), an engineer from the oil and gas company.

Jen: These contracts are ready to sign. Do you have any last questions?
Beau: Just one: am I making a huge fuckin' mistake?
Jen: Oh, definitely. Sign right here. What are you worried about?
Beau: Is this pipeline safe? My ex-wife says there's been like 9,000 oil spills in the last 30 years.
Jen: Fact is, the vast majority of those 9,000 spills are smaller than the amount of almond milk I put in my coffee. You know, if I was as much of a girl as Colt.
Beau: When did it become acceptable for a man to wear lip balm?
Jen: Look, pipelines are safer than tankers to move fuel. They are constructed by engineers who are obsessed with safety. Trucks are driven by people like, well, your sons.
Beau: If it's so safe, why are people protesting this pipeline?
Jen: There are people who will protest anything, Beau, even ranchers. There are people who think it's wrong to eat animals.
Beau: Yeah, well tigers don't eat grass.
Jen: Look, you don't have to decide today. Take some time, make sure you're comfortable with your decision.
Beau: Ok, thanks, Jen.
Jen: And, just so you know, I wouldn't be doing this if I thought it was bad for the earth. I was a huge activist in college, you would've hated me.
Beau: Oh, I don't think I would've hated you.
Jen: I campaigned for Al Gore.
Beau: I would've hated you.

Later, with all of the information, the family meets to decide if they want the pipeline on their land or not. Maggie tries to discredit Jen.

Maggie: All I want to say is, we can't just be concerned with what happens here at the ranch. Pipelines fail.
Rooster: Yeah, but engineer Jen said there's like barely any risk.
Maggie: She works for the gas company, of course she'd say that. It's like Doug down at the bowling alley sayin' he sprayed your shoes. He just wants your 2 bucks, he doesn't care if your feet itch for a week.

The boys argue, "Last year we almost lost this place. This money gives us a cushion to get through the lean years that we ain't ever had before. It's breathing room. It's freedom."

In the end, Maggie doesn't get her way, and the family goes ahead with the pipeline deal. Unfortunately, though, Jen is right, and "people will protest anything." Sons Colt (Ashton Kutcher) and Rooster (Danny Masterson, who was fired by Netflix after allegations of sexual assault) soon get a call that Maggie has been arrested for protesting at the site. Considering how environmentally-unfriendly (and violent) pipeline protesters have been in the past, I'd hope she'd be a little more self-aware.

After Colt and Rooster bail their mom out of jail, the Bennetts go back to business as usual, assuming she has made her point. They make plans to buy the adjoining ranch with the pipeline money to save that from becoming a corporate farm while adding to what they can pass down to future generations of Bennetts.

In final episode, Jen comes back with bad news. The oil and gas company has decided not to move forward with the pipeline because the protesters have created too much bad publicity. The Bennetts' ranch will likely go under (although I have a feeling they'll think of something in future seasons) because Maggie put ideology ahead of facts and family.

The Ranch has never shied away from depicting a conservative, middle-American point of view, which was one of Ashton Kutcher's goals in the show. The struggle of a family ranch, or any family business, to make it and keep it in the family, is one to which a lot of families can relate. And the story of the battle over a pipeline and how protesters hurt local businesses and families is especially timely.