Ashton Kutcher's Show Stars Character Who Rejects Abortion: ‘I Can’t Do This’

In a media world that guarantees applause (and headlines) for abortion plotlines, Ashton Kutcher’s Netflix sitcom is revolutionary. 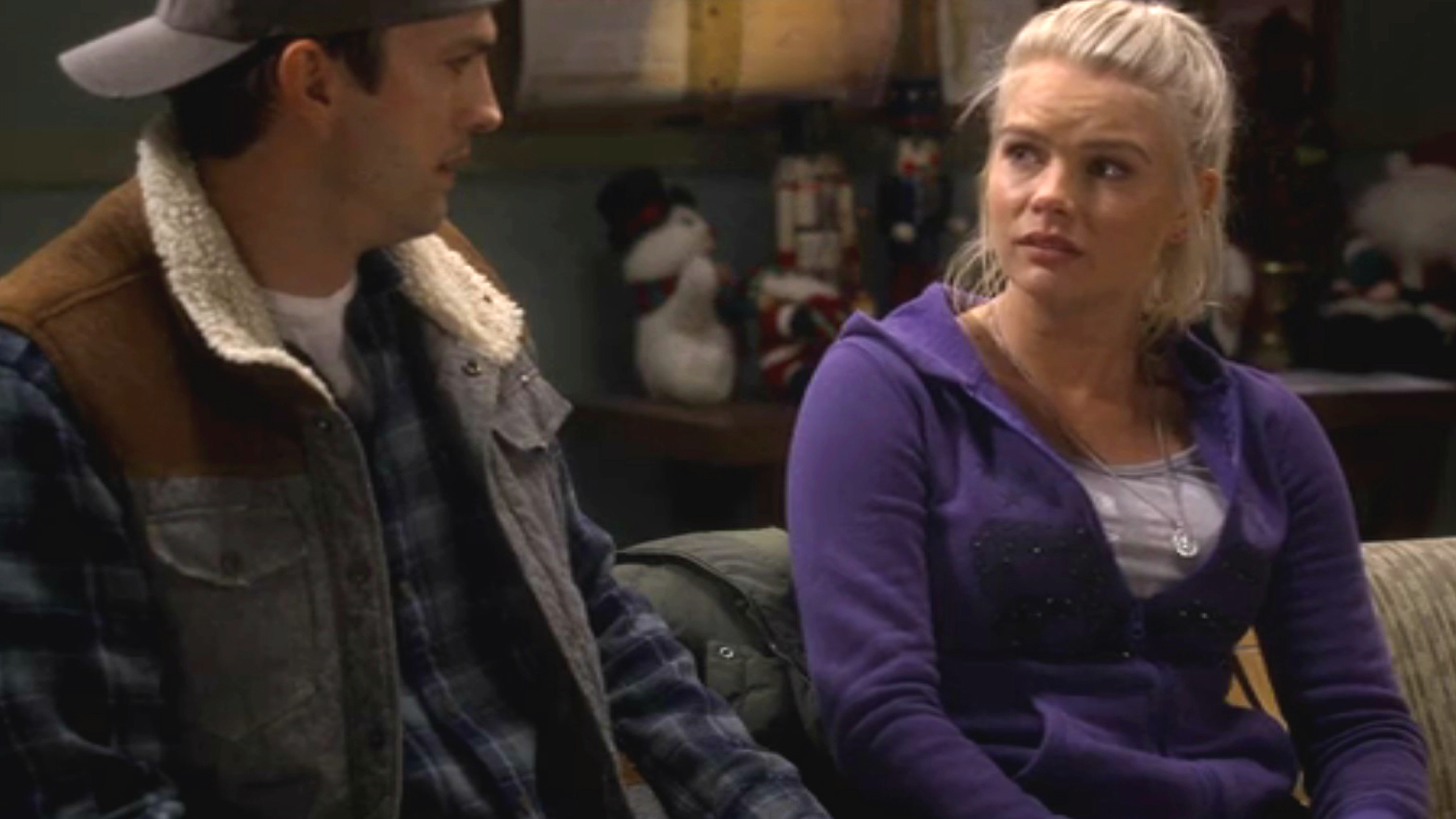 On June 16, Part 3 of The Ranch premiered on Netflix. Besides serving as executive producer, Ashton Kutcher starred in the show as Colt Bennett, a football player-turned-rancher. Colt is a character who strives to do the right thing, including, most recently, trying to talk his ex-girlfriend out of an abortion.

In a recent interview with Parade, the 39-year-old actor first hinted that his sitcom would confront controversial social issues like abortion.

“None of these issues are cut-and-dried and simple,” he told contributor Amy Spencer. “If it were easy, people would just fix it! What this show gets to do is unpack these issues in a different way—and empower people to laugh while exploring them.”

Kutcher didn’t disappoint. The topic of abortion proved a major plotline, beginning with the very first episode, when Colt finds out his ex-girlfriend Heather is pregnant with their baby.

To show his support, Colt presents Heather (played by Kelli Goss) with small football jersey for their little one.

But Heather doesn't share the same idea. As Colt pulled out a diamond ring for her, Heather begs him to stop. She doesn’t want the baby. Video below.

“I’m getting an abortion,” she breaks the news to him. “I’m 23, Colt, I’m not ready to have a kid. I’ve seen how hard it’s been on my mom and [my sister] Darlene to raise kids by themselves.”

Except for that she wouldn’t be alone, Colt argues.

“No, I’m going to be there with you,” he says. “It’s not about what I want anymore, this isn’t about me, it’s about this kid, and we’re going to have to make sacrifices.”

Heather makes one last attempt to persuade him: they don’t love each other and, additionally, Colt loves another woman. “I don’t want to talk about it, Colt,” she concludes, “I made up my mind.”

But Colt still disagrees. “This is wrong,” he says. “You can’t just take the easy way out.”

They weren’t the only ones who differed. Colt’s dad stresses afterwards to him, “She’ll come around, do the right thing,” while his mom insists “Maybe she already did” because it’s her “choice.”

After another pep talk form his mom in the third episode, Colt breaks down and offers to drive Heather to the abortion clinic.

“We’re probably not gonna ever to see eye to eye on this,” he admits to Heather. “But I want to support you. I care about you ... This is my responsibility too.”

But that’s when Heather changes. At the clinic, Colt presents Heather with another, different gift this time: his St. Christopher’s medal that is “supposed to protect you.”

“It’s real sweet of you,” Heather responds before hanging it on her neck, “I’m glad you’re here.”

After filling out the paperwork at the abortion clinic, Heather becomes quiet when Colt offers, “Want me to take it up for you?”

When Colt asks if she wants to leave and never return, she asks, “Is that still okay with you?”

“Yeah, it’s always an okay with me. I just want to make sure that’s what you want,” he checks.

“Alright, we’re doing this,” she concludes to Colt’s delight.

The pro-life plot broke the mold in today’s world where even Gilmore Girls is toying with the idea of abortion. In 2015, ABC’s Scandal showed an abortion scene to the tune of “Silent Night,” and, in 2016, shows like Jane the Virgin, Crazy Ex-Girlfriend and You’re the Worst also included women who went through with abortion.

Hollywood is also churning out abortion films (unless they shine a negative light on abortion), from Grandma in 2015, which the liberal media lauded as “funny,” to Obvious Child in 2014, which film writers praised as an “abortion romantic comedy.”

The Ranch's pro-life plotline, in contrast, hasn’t received much notice from the media. Except, that is, from an Indiewire TV critic who decried the show's “cop-out” after an “admirable set-up” for an abortion.