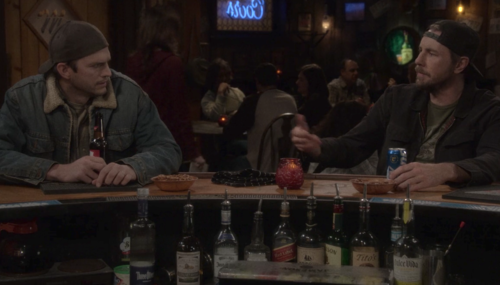 Culture
Amelia Hamilton
December 10th, 2018 9:44 PM
The Ranch is back on Netflix with the second half of season six and, while we used to be able to count on them to represent conservatives in the "flyover" states, they just couldn't resist getting in a dig at President Trump this time around. 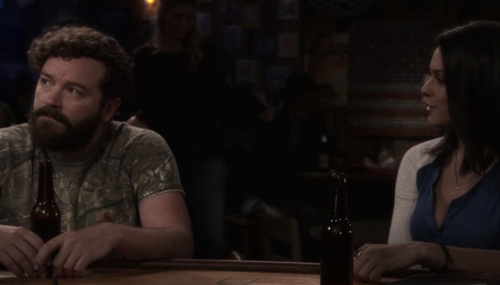 Netflix Comedy Tells Protester: 'You F-d Up a Lot of People's Lives'

Culture
Amelia Hamilton
June 21st, 2018 7:00 AM
Part 5 (otherwise known as season 3, part 1) of The Ranch, starring Ashton Kutcher, was released June 15 on Netflix and our heroes just found out that the gas pipeline, which was going to bring them some much-needed financial relief, has been canceled thanks to protesters. When Rooster meets one of the protesters in a bar, he tells her she "fucked up a lot of peoples' lives with that protest" and… 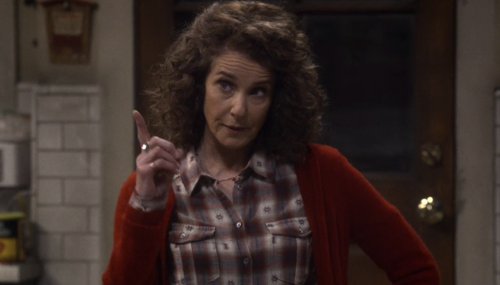 Culture
Amelia Hamilton
December 21st, 2017 2:46 AM
Netflix's The Ranch, which just released their fourth season, saw the Bennett family struggling to keep their family ranch afloat. Hope came from an unexpected source. Unexpected to see depicted on television, anyway: an oil and gas company. When the company comes in with the promise of a pipeline that will bring money into the ranch, it seems like the answer to their financial problems. Even… 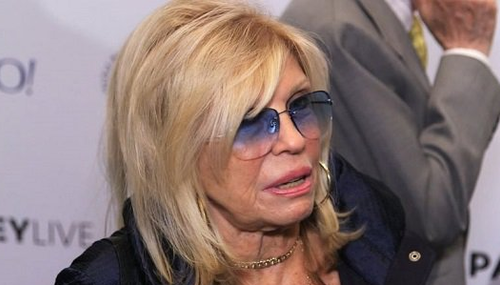 Nancy Sinatra’s ‘Boots Are Made for Walkin’ All Over’ NRA, Trump

Randy Hall
October 6th, 2017 5:28 PM
One of the strongest reactions to the killing of 59 people and the wounding of more than 500 others attending the Route 91 Harvest country music festival in the Las Vegas strip on Sunday by gunman Stephen Paddock came from singer-actress Nancy Sinatra, who posted several harsh posts on the Twitter website casting much of the blame on members of the National Rifle Association. 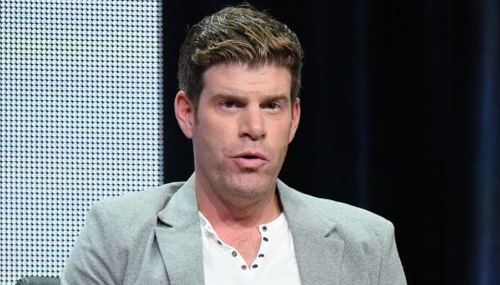 Randy Hall
September 16th, 2015 6:36 PM
Apparently, former NBC News host Brian Williams isn't the only person with a faulty memory that embellishes events in his past. On Wednesday, comedian Steve Rannazzisi was forced to admit that all his tales of barely escaping the Sept. 11, 2001, terrorist attack on New York City were pure fiction. According to an article written by reporter Serge Kovaleski for the New York Times, the 37-year-old…

Colleen Raezler
February 25th, 2009 10:06 AM
Patriotism is cool again. Some would say patriotism, defined as "love of one's country," never goes out of style. But to the Left, it's clearly not an unconditional love. Narcissistic liberals demand a country in their own image. Still, it's good to see so many of the nation's cultural and entertainment elite waving the flag. Hollywood producer and People for the American Way founder Norman Lear…

P.J. Gladnick
January 20th, 2009 9:43 AM
Grab your barf bags. You're going to need them when viewing this video produced by Demi Moore and Ashton Kutcher, featuring celebrities making sacred pledges to lord Barack Obama to support a whole host of trendy causes as well as feel-good poses and posted at MySpace Celebrity. Here is how the "Presidential Pledge" is described:Ashton Kutcher and Demi Moore team with MySpace Celebrity and…