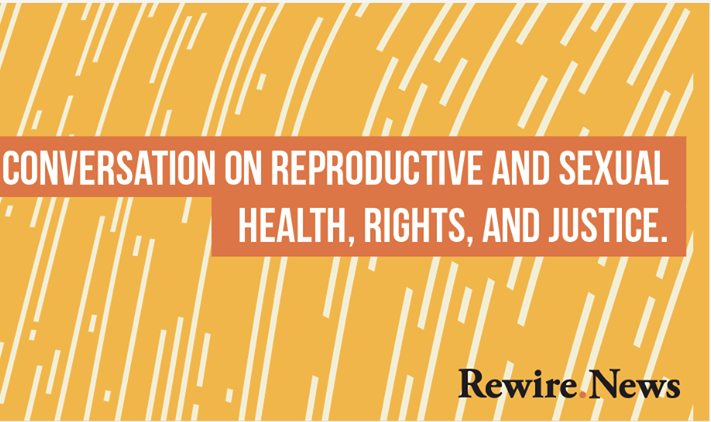 For everybody enjoying Vox Media and Bernie Sanders Campaign union workers revolting over their liberal overlords’ hypocrisy, here’s a new one for you: The pro-abortion site Rewire.News is getting hit from the left for laying off union members.

In a statement posted to Twitter on Monday, the Rewire.News Union said:

Rewire.News, once the leading publication on reproductive health, rights, and justice, is laying off four more members of its union, including all of its remaining reporters. Since we notified management of our intent to unionize last August, Rewire.News has laid off nine union-eligible staff, and parted ways with a 10th. Three of those staff were members or alternates of our three-person bargaining committee, and two were notified of their layoffs within two days of participating in bargaining. Only one member of management has been laid off.

Though the four employees were given four months’ notice of the layoffs, the union is now bargaining for “a fair severance package.” They also complain that a worker with an expiring visa is being treated differently from U.S. citizens. For a woke site that lists economic justice and immigration as main topics and recently tweeted about Trump “punish[ing] workers,” this is rich.

Sounds like the news site, formerly known as RH (Reproductive Health) Reality Check, got a reality check of its own. Citing a “dire funding climate,” Rewire.News editor-in-chief Jodi Jacobson explained the layoffs in a note on the website:

We are restructuring in an attempt to maintain our capacity for long-term sustainability...

There is a stark reality in all nonprofit work: No matter how valuable or how important an issue or a body of work may be, no matter how excellent a project, paying for it requires someone to give you money. We can’t pay for what foundations won’t fund and this includes some of the reporting we do.

RH Reality Check was launched in 2006 by Ted Turner’s United Nations Foundation, but the UNF dropped them at the end of 2011. They billed the transition to a 501(c)(3) as “exciting news” at the time, but despite expanding their coverage to other social justice warrior issues and rebranding first to Rewire in 2016, then Rewire.News in 2018, clearly haven’t been able to keep up.

Now with this publicized labor dispute, funding will be even harder to come by with liberals loathe to be caught with their money crossing a picket line. A GoFundMe page set up by the union for the laid-off workers had reached $1,873 of its $4,000 goal as of early Wednesday morning.

Meanwhile, conservatives sit back with popcorn and enjoy the intersectional infighting.