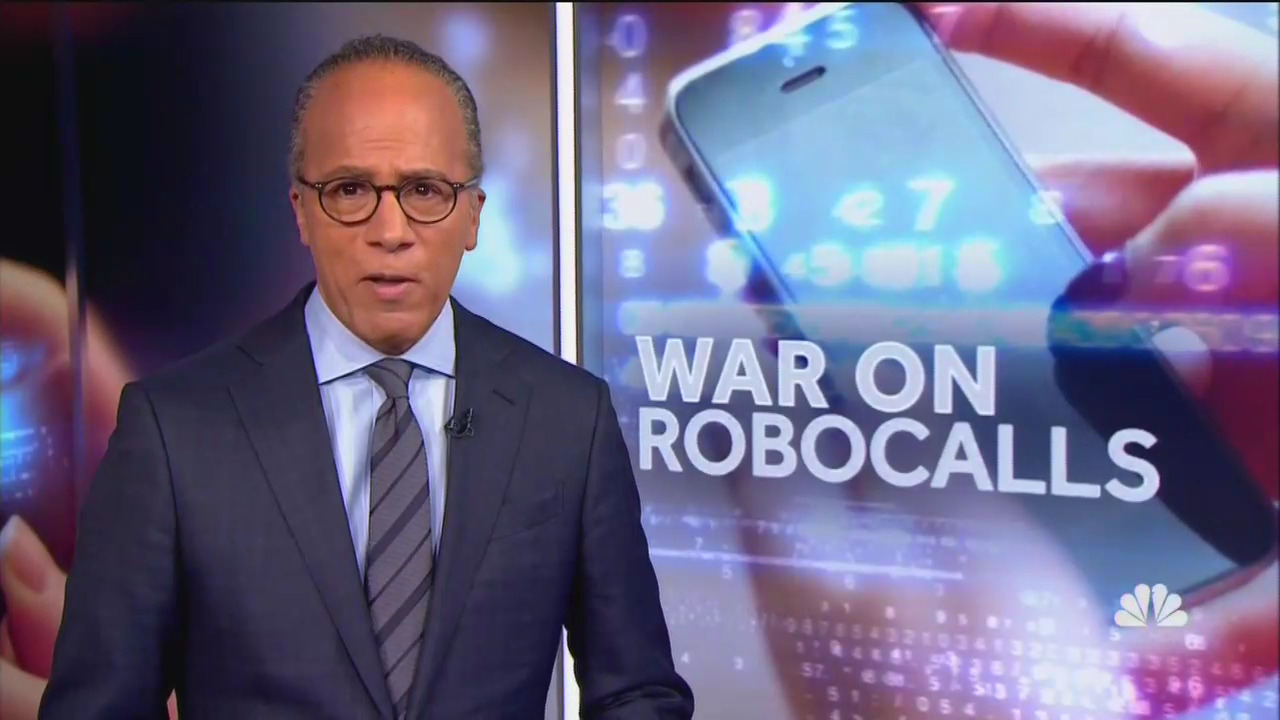 As voters head to the polls this Election Day, one thing on many of their minds is the U.S. economy. They just haven’t seen much of it on the network news.

The liberal media know the economy is one of the top issues for voters, yet broadcast network evening shows provided scant coverage of it the week before the elections in spite of an 18-year-high for consumer confidence and a 250,000 jobs report.

Two of the three evening news programs, CBS Evening News and NBC Nightly News, each spent less than a minute of combined time on the economy between Oct. 29 and Nov. 2. ABC World News with David Muir spent one minutes 37 seconds, and was the only show of the three to bring up the “largest increase” in wages in a decade on Oct. 31.

Nightly News did the worst job that week, spending just 45 seconds of those five broadcasts on the national economy. Those seconds were spent entirely on the strong October jobs report inside a political story about President Donald Trump stumping for Republicans on Nov. 2.

NBC was well aware of other positive economic stories like the spike in consumer confidence and the good GDP news it ignored the previous week. It reported both in its jobs story on NBCNews.com Nov. 2.

CBS Evening News spent just 57 seconds on the economy that week including the jobs report, political remarks like “health care has actually edged out the economy as the top issue in Florida this year,” voter concerns about the “economy, gun laws, health care and immigration,” and a GOP “sales pitch” that included good economic news.

For perspective, Evening News spent more than double that on a high school football player singing a country version of the national anthem at his football game (2 minutes 8 seconds).

Methodology: MRC Business watched all five evening news shows on ABC, CBS and NBC between Oct. 29 and Nov. 2, to see how much time was spent reporting national economic news or mentioning the U.S. economy. Two stories about Black Friday shopping deals were excluded because they were not put in context of the national economy.