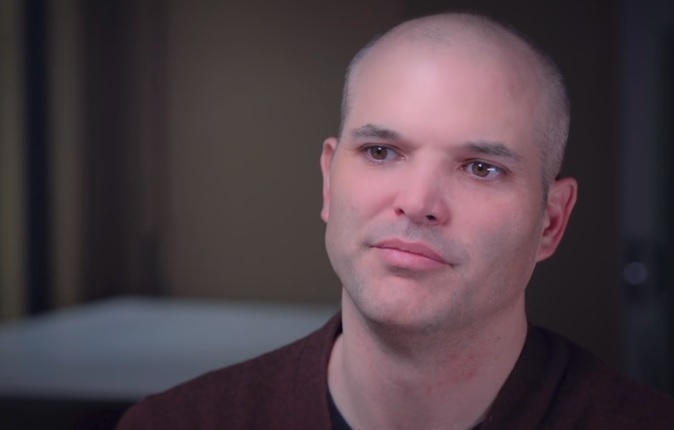 Democratic socialist Sen. Bernie Sanders has at least one media champion for his Stop BEZOS Act.

The bill, which is obviously targeting CEO Jeff Bezos of Amazon, would levy a 100 percent tax on companies in the amount their employees receive in federal benefits.

Rolling Stone’s Matt Taibbi not only promoted the “audacious” legislation from Sanders, the lefty journalist also attacked his own for initially criticizing Sanders’ legislation, including Huffington Post, USA Today and Bloomberg.

The headline proclaimed, “Bernie Sanders’ Anti-Amazon Bill is an Indictment of the Media, Too.” A subhead continued the theme, “In going after Jeff Bezos, Bernie Sanders tries to shame the press into seeing a problem hiding in plain sight.”

In Taibbi’s words, the Stop Bad Employers By Zeroing Out Subsidies Act (an acronym that cleverly spells BEZOS) “tells companies like Amazon: if you pay your workers so poorly that they have to go on food stamps, the government is going to hit you with a 100 percent tax on such subsidies.”

Taibbi clearly sided with Sanders, calling Amazon and Walmart “particular villains” for having “giant workforces earning beneath-subsistence wages, if not worse (particularly abroad).” Taibbi has been a Bernie Bro for years, writing “The Case for Bernie Sanders” in 2015. In another Rolling Stone piece from 2015, Taibbi acknowledged he was “sold on Bernie Sanders as a politician,” congratulated him on jumping into the race and said, “Good luck and give ’em hell.”

However, Business Insider did some number crunching and reported that at least in the U.S. — “Amazon workers most likely make above the industry average for workers in traditional big-box stories, but right in line or somewhat less than their counterparts working in action warehouses.”

One doesn’t have to be a fan of Amazon, a Bezos supporter or a proponent of subsidies to have a problem with legislation that appears to take aim at companies in this way, especially as a reaction to what Sanders called “wages that are just so low that people can’t get by.” Wages are already regulated through federal and state minimum wages.

After attacking the media’s “initial” reactions, Taibbi seemed heartened by “another round of analyses” in the press “looking at the bigger picture.”

He cited The Hill and a Los Angeles Times headline saying Sanders was “on the right track” and said those media were “beginning to grasp that this bill is as much about messaging as policy, an attempt to put eyes where they should have been years ago.”

Even Vox, called for taking Sanders “seriously,” but not “literally” — because the literal bill was “unworkable nonsense.” “It wouldn’t work because of how benefits payments are structured. Insisted it would create a lot of perverse incentives,” Vox added.

Given Taibbi’s well-established liberalism, the only surprise was that the article wasn’t more vicious. This is the same writer who once wrote “The 52 Funniest Things about the Upcoming Death of the Pope” for another publication, has described Fox News founder Roger Ailes (after his death) as the “Christopher Columbus of hate,” and told him to “Enjoy the next life, you monster.” He has also called reporters’ liberalism “irrelevant” and the “myth of the liberal media,” a great “propaganda” success.