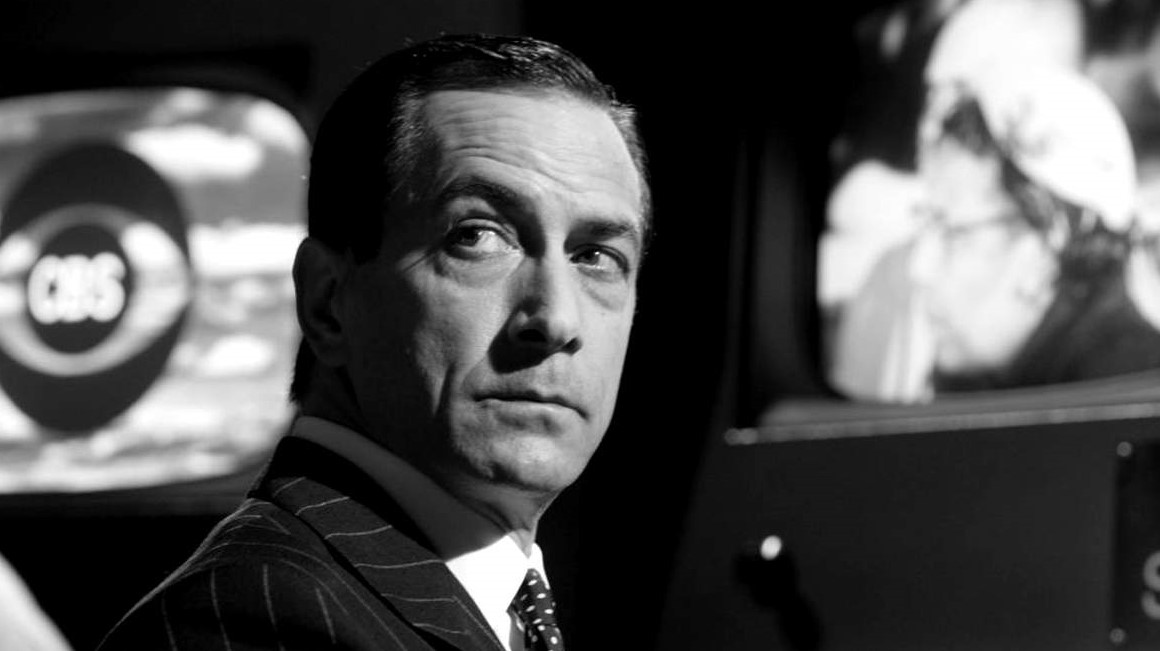 Is media bias just smart marketing? Yes, suggests Rolling Stone’s Matt Taibbi, who claims it’s “irrelevant” that “most individual reporters” are liberals given that their profit-driven, audience-conscious corporate overlords keep them on a short leash.

“Whatever their personal leanings, influential reporters mostly work in nihilistic corporations, to whom the news is a non-ideological commodity, to be sold the same way we hawk cheeseburgers or Marlboro Lights,” argued Taibbi in a July 22 article that dealt mostly with the Republican convention. “Wars, scandals and racial conflicts sell, while poverty and inequality do not. So reporters chase one and not the other. It's just business.”

Taibbi conceded that “the myth of the liberal media” has been “one of the great propaganda successes of the past few decades” and added that the entertainment industry has furthered that supposed myth: “From All the President's Men to The Insider to Good Night and Good Luck to Spotlight, Hollywood portrayals of the media always involve prudish conservative villains upended by chain-smoking/disheveled/wisecracking lefty heroes, Robert Redford's amusingly hunky representation of then-Republican Bob Woodward notwithstanding.”

It's strange. Before this argument, Taibbi presented the convention press corps as a wildly anti-Trump force:

The Republican Party under Trump has become the laughingstock of the world, and it happened in front of an invading force of thousands of mocking reporters who made sure that not one single excruciating moment was left uncovered....on the floor of Chez LeBron, a.k.a. the Quicken Loans Arena, a.k.a. the "Q," it's the journalists who are acting like fanatics, buttonholing every delegate in sight for embarrassed quotes about things like Melania's plagiarism flap.

And this came right before his denial of any importance of liberal reporters:

The once-divided media class now came together to gang-troll flyover America for its preposterous decision, turning the coverage of the convention into a parable on the evil of letting voters make up their own dumb minds. This was the Fatal Attraction of political coverage, a warning disguised as a story: Look what happens, you rubes, when you step outside the lines.