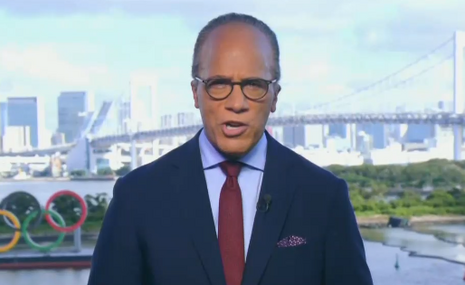 Morning Consult summarized why its survey’s results raised red flags for the Biden administration. The survey results also illustrated why the Big Three’s ignorance to its findings are so egregious: “The Biden administration and the Federal Reserve have said for months that recent inflation is temporary, an expected byproduct of the U.S. economy reopening after more than a year.” But, as Morning Consult noted, “[R]ecent cracks in the strategy have emerged as costs have risen, with President Joe Biden assuring Americans that his administration will ‘remain vigilant’ and make policy adjustments where necessary, while Republicans have hammered Biden and framed today’s issues as akin to the 1970s runaway inflation levels fueled by irresponsible spending.”

In the company’s estimation, “So far, GOP lawmakers appear to be winning the messaging battle.” [Emphasis added.] 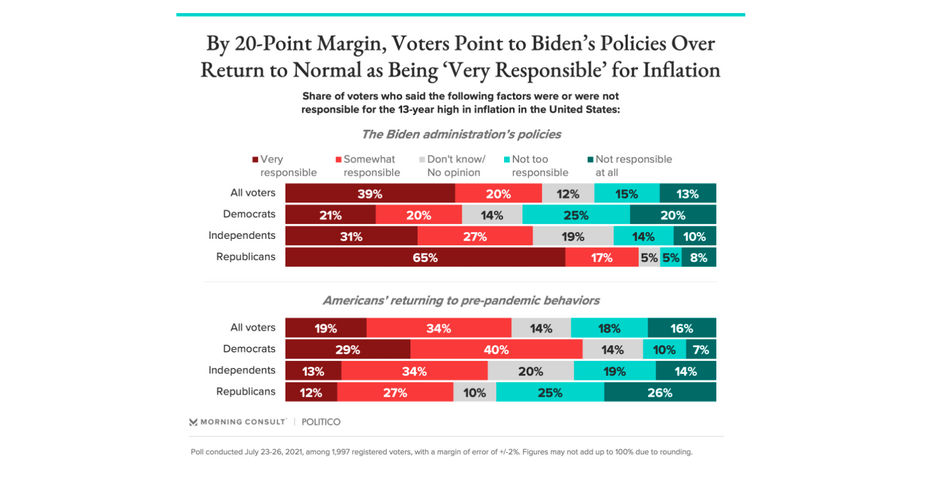 All three networks recently blacked out the news when Biden gave approval for Russia to complete its Nord Stream 2 pipeline. The move came just months after Biden nuked construction of the Keystone XL Pipeline and killed thousands of U.S. jobs. The networks appeared to have no problem ignoring the flagrant hypocrisy.