Multiple liberal outlets fumed at how conservative donors have funded groups who have supported lockdown protests across the country. But they avoided reporting how the left is outspending the right in this election cycle to outside groups by over $100 million. 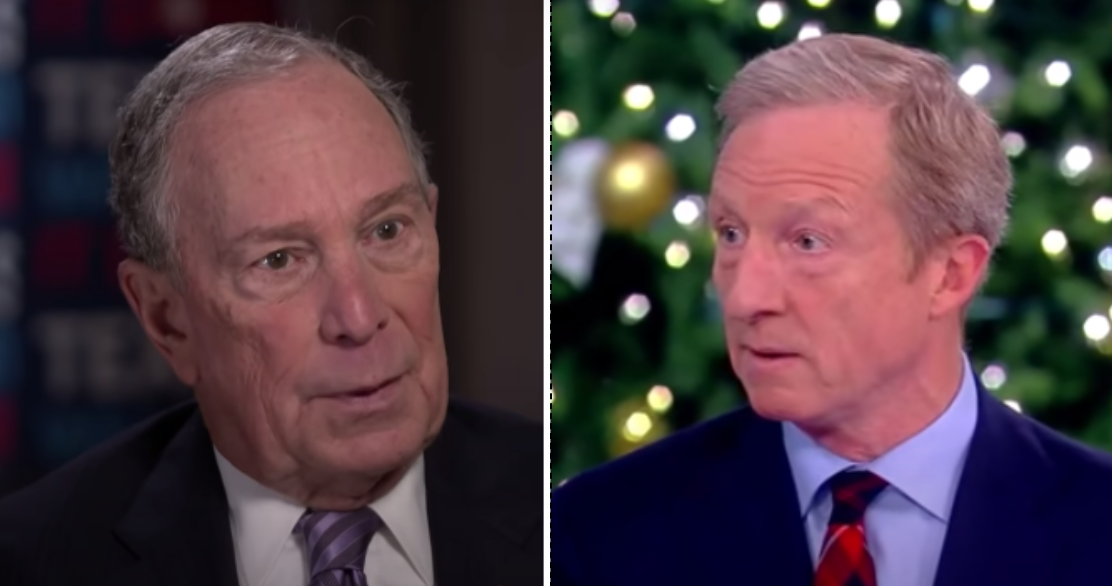 The Washington Post, Politico, Salon, Raw Story and The Guardian ran stories between April 18 and April 24, ripping into conservative groups and their donors. They specifically criticized the groups for things like running Facebook ads supporting the protests or helping to organize the protests directly.

The Post, in particular, targeted the conservative group Convention of States, which allegedly ran Facebook ads protesting the shutdowns. However, The Post was sure to note that the ads “represented one salvo in a wide-ranging and well-financed conservative campaign to undermine restrictions that medical experts say are necessary to contain the coronavirus.”

The rest of these outlets hammered conservative donors and groups along the same lines. However, none of them even bothered to mention in their stories how much money liberal donors have been funneling into radical left-wing outside groups this cycle. 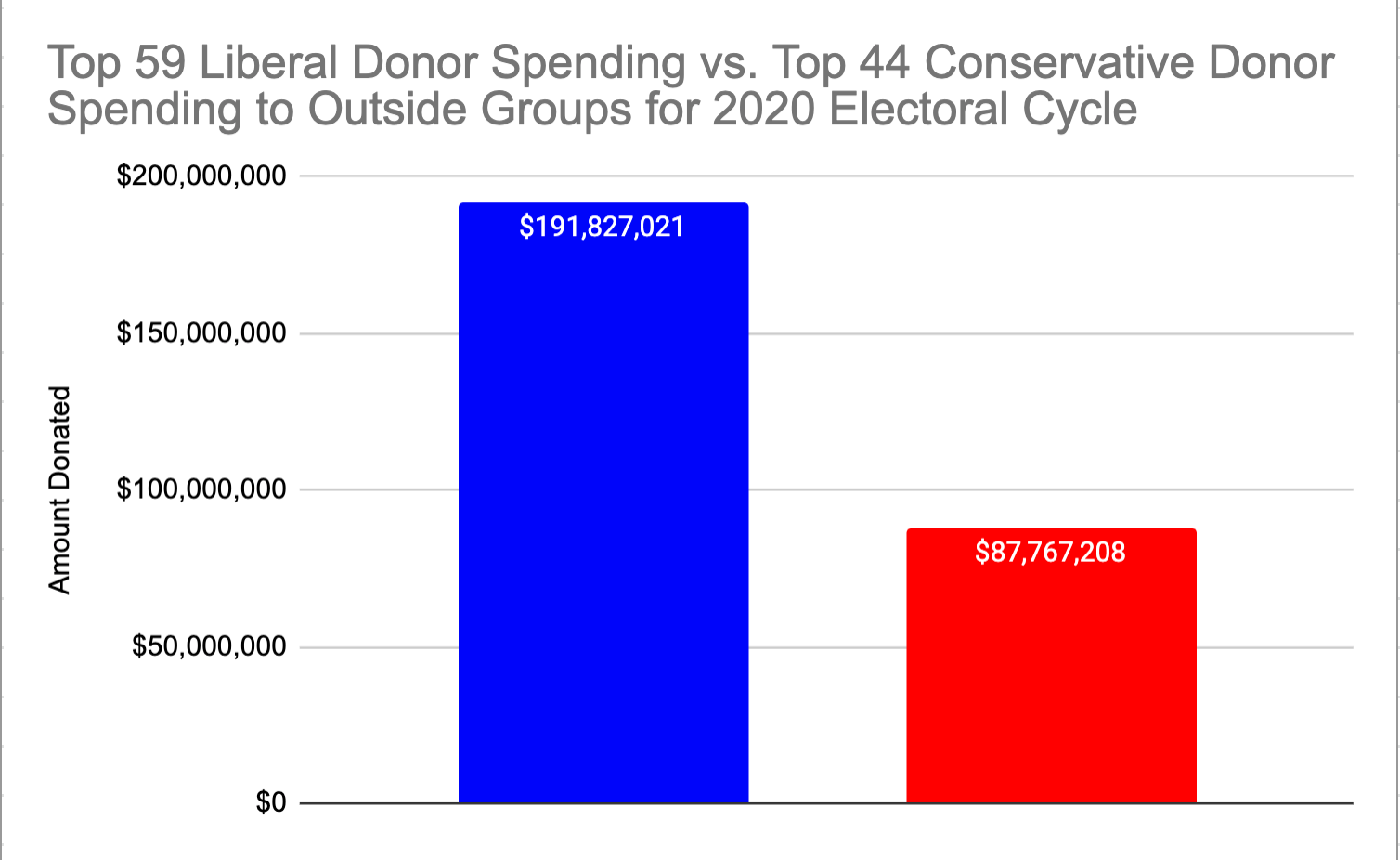 NextGen America was recently part of a left-wing coalition in early April that drafted a letter to presumptive Democratic nominee Joe Biden “demanding [he] embrace far-left policies such as the Green New Deal, Medicare for All, and a wealth tax,” The Washington Free Beacon reported.

According to NextGen America’s 2020 Plan, “We're going to win back the White House and Senate by registering almost 300,000 people from our communities to vote and organizing nearly five million young voters to cast a ballot for progressives.”

Data compiled by Advertising Analytics recently revealed that the Bloomberg-funded House Majority PAC had spent a whopping $52,303,503 on advertising so far helping Democrats competing for seats in the House of Representatives. This made the group the biggest spender on House races so far. Bloomberg’s spending accounted for 22 percent of the PAC’s 2020 House race expenditures.

Cash recipient, Independence USA PAC, was formed by Bloomberg in 2012 to support candidates who backed things like gun control and the destruction of the coal industry.

Liberal billionaire Donald Sussman came in third place, having spent $17,690,000 between a variety of lefty groups. One of the Sussman-funded groups, Priorities USA Action ($8,000,000), had recently gone on a binge, blasting the TV airwaves with ads exploiting the coronavirus to attack President Donald Trump. Democracy PAC, a super PAC created and funded by liberal billionaire George Soros, is also a major Priorities USA Action donor.