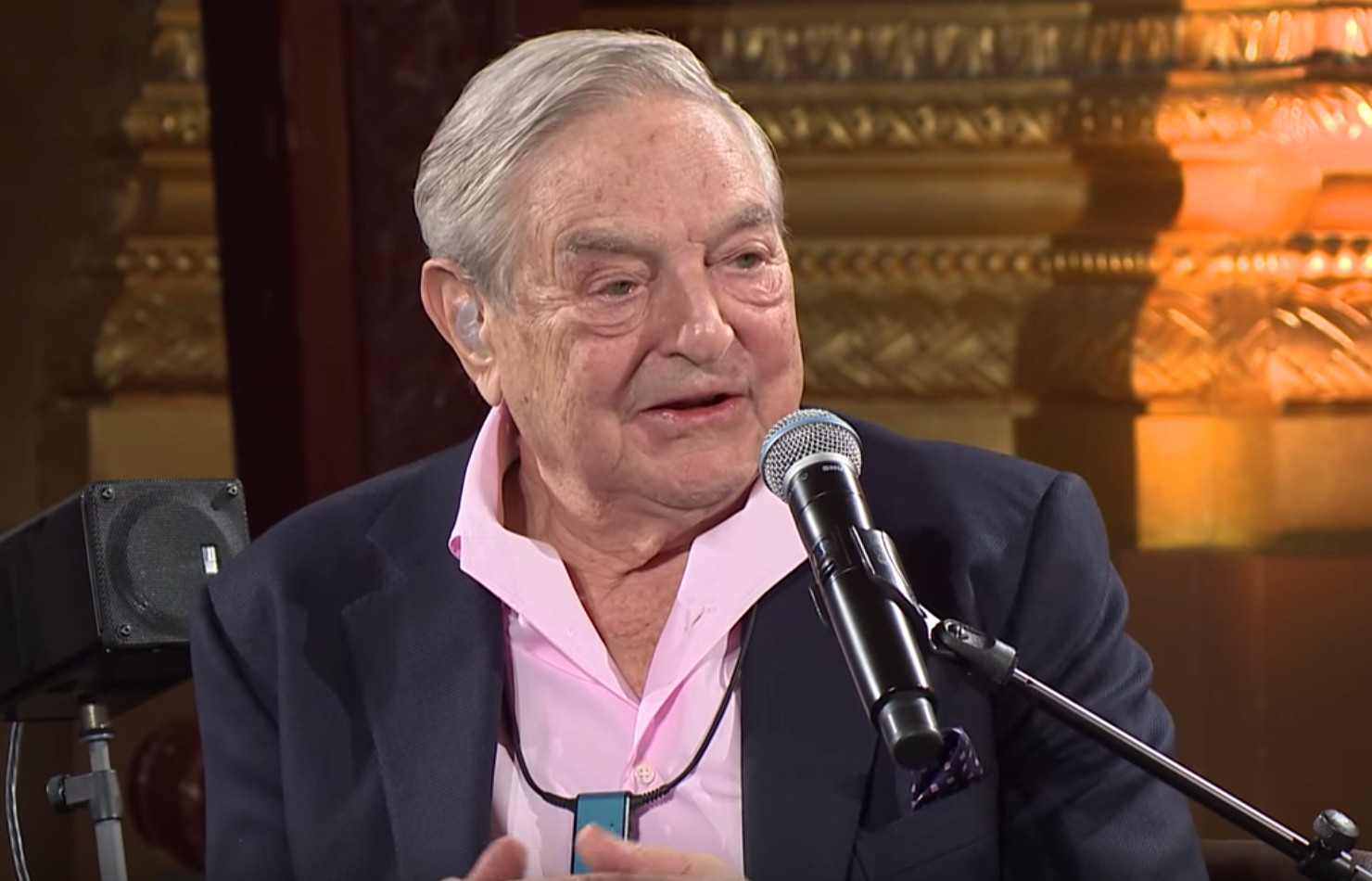 “According to a press release by Priorities USA Action, the initial [ad] buy will be $6 Million across TV and digital. This is part of Priorities USA Action pledge to spend $150 million in the 2020 cycle in support of the Democratic Party nominee and against President Trump,” a March 23, Advertising Analytics report noted.

Soros’s Democracy PAC and liberal billionaire Donald Sussman have bankrolled the group with $13,000,000 combined so far this cycle.

Earlier reporting showed that Priorities USA Action is going to be providing cover via ads for the presumptive Democratic nominee for president, Joe Biden. The PAC is “arguing that as the party’s likely nominee for president, Biden needs to be defended from attacks being waged by President Donald Trump and his allies,” according to Politico March 9.

Priorities USA announced last year it was launching an advertising campaign that would repackage local news into Democratic propaganda, in an attempt to assist the DNC with its 2020 presidential campaign.