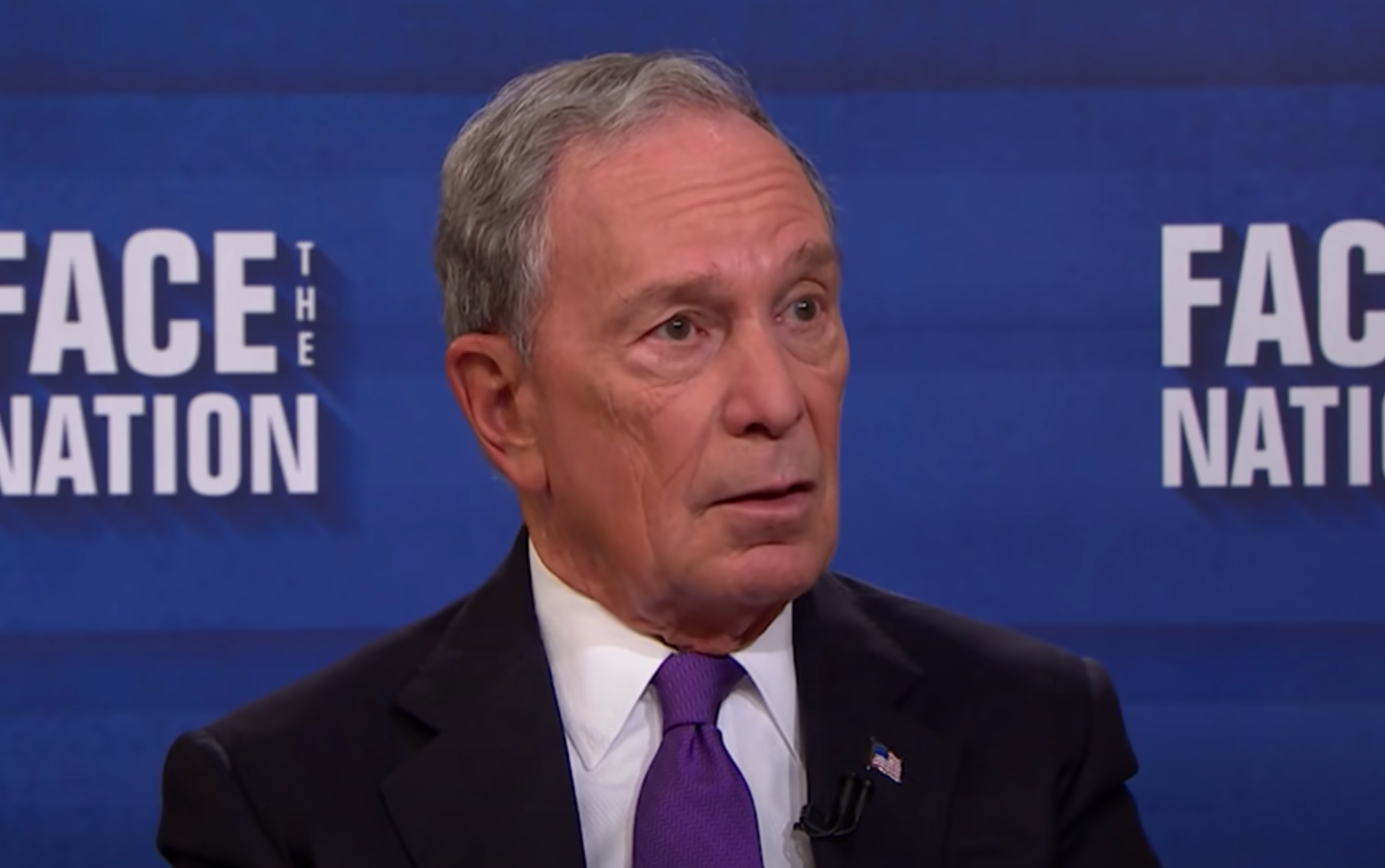 Liberal billionaire Michael Bloomberg may have failed his ridiculously expensive White House bid, but the amount of cash he continues to spend is still being put to use for Democratic Congressional contenders.

Data compiled by Advertising Analytics recently revealed that the liberal House Majority PAC had spent a whopping $52,303,503 on advertising so far helping Democrats competing for seats in the House of Representatives. Open Secrets data show that Bloomberg funded the super PAC with at least $11,400,000 so far this cycle, which is the equivalent of approximately 22 percent of the PAC’s 2020 House race expenditures. House Majority PAC works to help “hold the newly won Democratic majority in the House.” 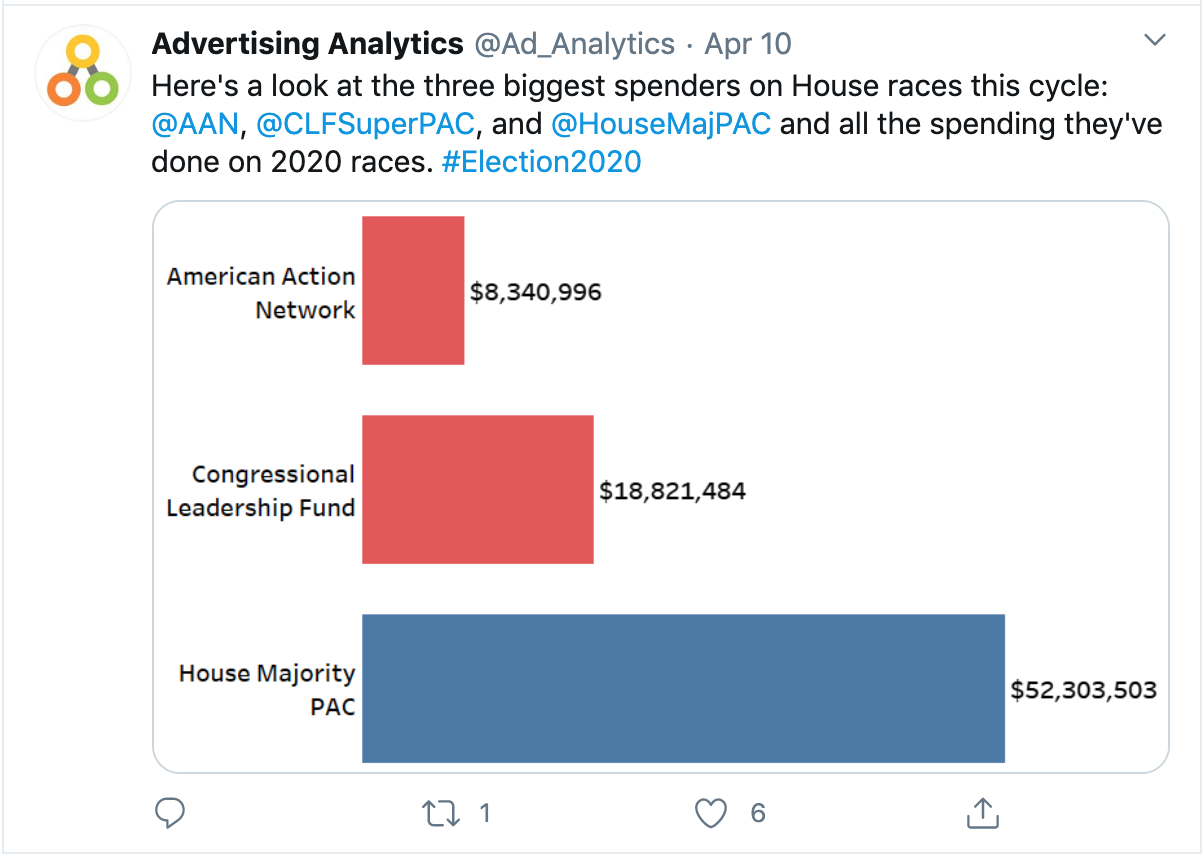 Bloomberg had promised to spend “$2 billion on either his own campaign or to help finance a Democratic nominee to unseat President Trump in the 2020 general election,” according to Fox Business Jan. 17.

Bloomberg spent a massive $876 million at least on his failed campaign alone, according to Forbes Magazine March 20. That’s still only about 44 percent of his $2 billion goal.