Leave it to CNN Chief White House Correspondent Jim Acosta to look for any opportunity, even a coronavirus-induced oil crash, to get in an amateurish zinger at the president. 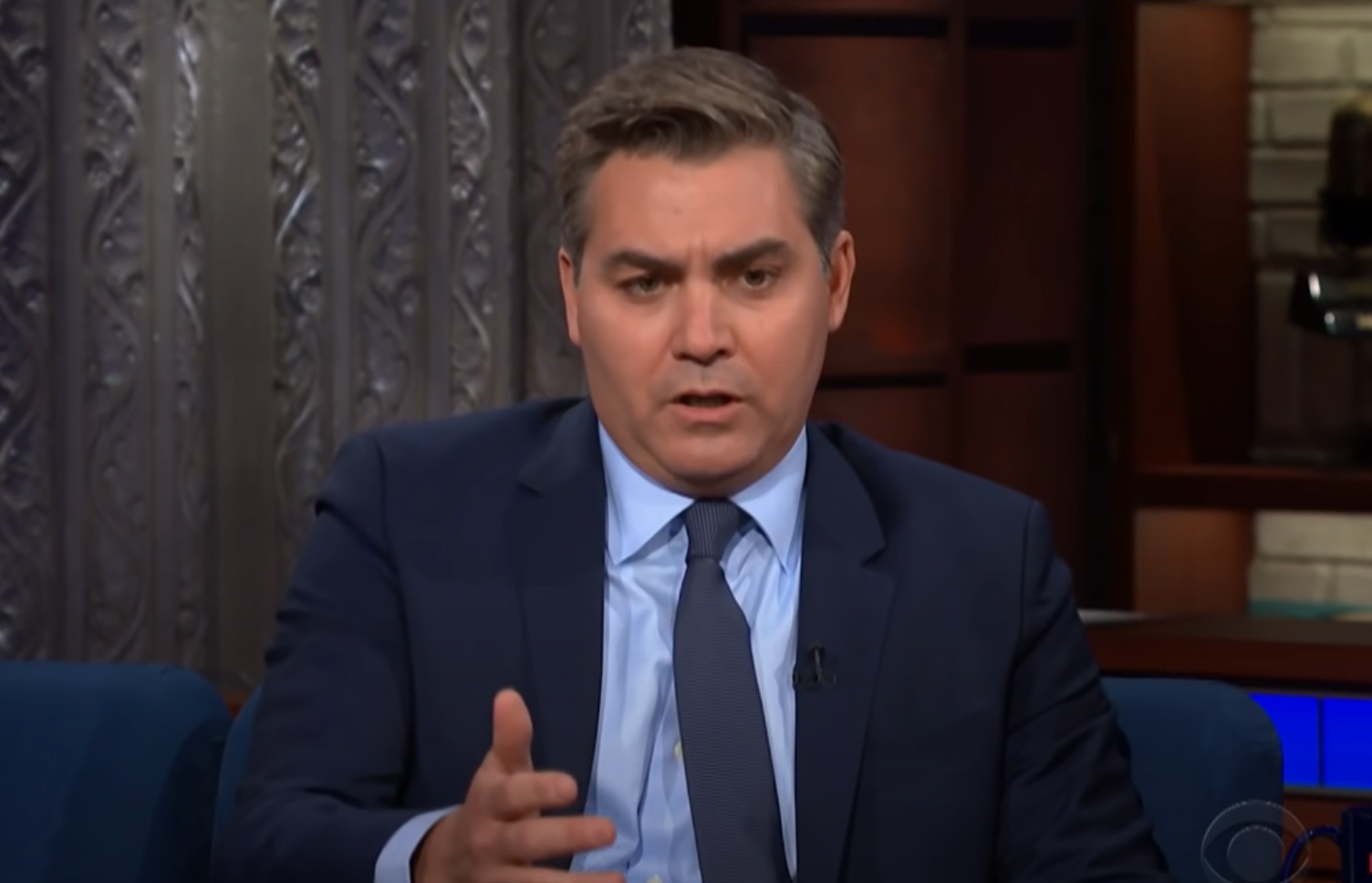 When the price of oil crashed below $0 to mark the lowest level for a contract on record, Acosta took to Twitter to find an older April 2 Trump tweet to prepare his one-liner.

Trump tweeted: “Just spoke to my friend MBS (Crown Prince) of Saudi Arabia, who spoke with President Putin of Russia, & I expect & hope that they will be cutting back approximately 10 Million Barrels, and maybe substantially more which, if it happens, will be GREAT for the oil & gas industry!” Acosta retweeted the old tweet with the response: “Trump said he was working on stabilizing oil market back on Apr. 2.”

But Acosta may have gotten a little ahead of himself. “The negative price recorded on Monday was in one sense a short-term anomaly, according to analysts with S&P Global Platts, a commodities analysis firm,” The Washington Post reported April 20. “It had to do with a specific supply of oil – West Texas Intermediate – and was tied up with the closing of the contract period for May delivery of oil at a time when no one needs any more petroleum.”[Emphasis added.]

Nobody wants oil in May because there is hardly anywhere to put it. That’s why speculators who held contracts for May delivery – contracts that in a normal month they would have sold to refineries at the last minute – were left with few options Monday but to swallow the losses, [emphasis added.]

Perhaps Acosta missed CNBC’s April 12, story headlined: “All gassed up and nowhere to go: Gasoline prices are at multi-year lows, but no one is driving.”

Trump, however, was quick on the draw when the news broke about oil prices dipping into negative territory. The president said the U.S. “is ‘looking’ to add as many as 75 million barrels of oil to the Strategic Petroleum Reserve,” Market Watch reported April 20.