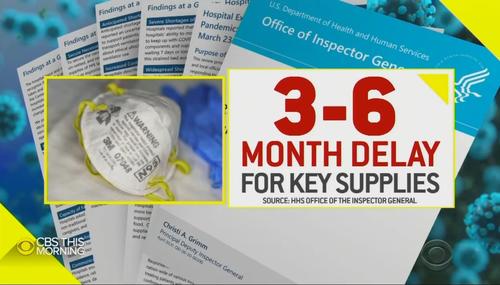 Scott Whitlock
April 8th, 2020 11:56 AM
In reporting on America facing a critical shortage of N95 masks during this global pandemic, wouldn’t it make sense to look at how that happened and why America is in this position? Not according to CBS. On Wednesday, CBS This Morning’s Dr. Jon LaPook somehow ignored the fact that Barack Obama depleted the supply of masks and never restocked. You’ll never guess… 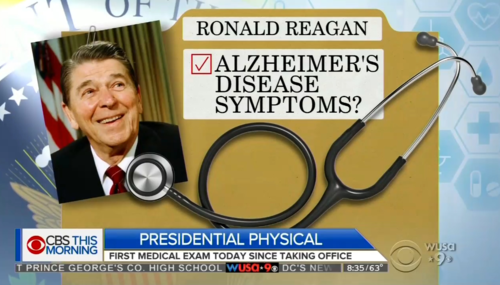 CBS Suggests Reagan Had Alzheimer’s ‘While In Office’

Kyle Drennen
January 12th, 2018 4:17 PM
During a report questioning President Trump’s “mental fitness” on Friday’s CBS This Morning, Chief Medical Correspondent Dr. Jon LaPook also smeared Ronald Reagan by promoting a disproved conspiracy theory about the 40th president’s health: “And there are questions about whether Ronald Reagan had symptoms of Alzheimer’s while in office.” 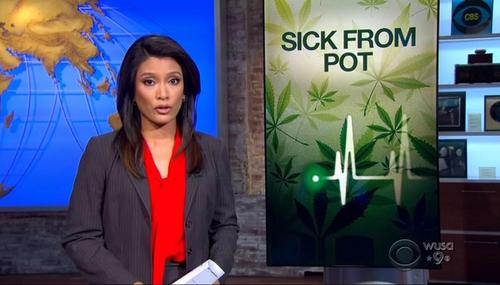 Business
Sam Dorman
December 29th, 2016 3:04 PM
CBS Evening News blunted marijuana's appeal after reporting how getting high could leave users violently ill. CBS has a history of touting marijuana as a medical “miracle” and economic “gold rush,” but on Dec. 28, the network hashed out the symptoms of a marijuana-induced illness called Cannabinoid Hyperemesis Syndrome (CHS). 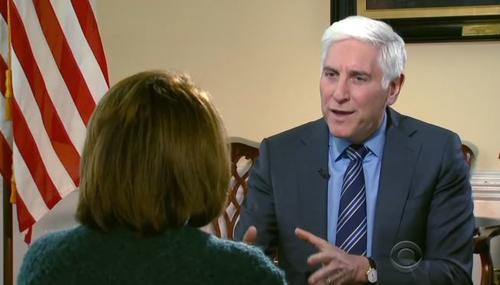 CBS Teams with WH, Pelosi to Bash GOP for Not Creating $1.9B for Zika

Curtis Houck
April 14th, 2016 8:19 PM
Thursday’s CBS Evening News featured a segment in which chief medical correspondent Dr. Jon LaPook tag-teamed with the White House and House Minority Leader Nancy Pelosi to attack Republicans for not going along with demands to create $1.9 billion (that could be passed through Congress) to allow the CDC and NIH to fight the Zika virus. 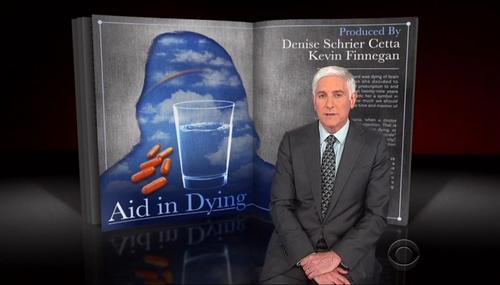 Matthew Balan
March 14th, 2016 4:38 PM
Dr. John LaPook, chief medical correspondent for CBS Evening News, aired a largely one-sided report on Sunday's 60 Minutes that featured seven advocates for legalized assisted suicide for the terminally-ill. Dr. LaPook hinted at his slant during the introduction to the segment: "We wanted to hear from patients and family members who've experienced it, and are fighting to make it… 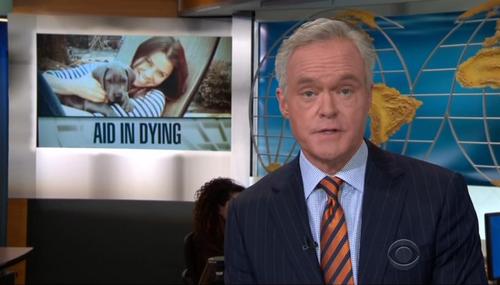 Matthew Balan
March 11th, 2016 11:36 PM
Friday's CBS Evening News gave a one-sided preview of a euthanasia segment on an upcoming episode of 60 Minutes. The nearly two-minute long segment from Dr. Jon LaPook featured two of the most prominent supporters of euthanasia proponent Brittany Maynard — her husband, Dan Diaz, and the doctor who prescribed the lethal drugs she used to kill herself in November 2014. Scott Pelley noted… 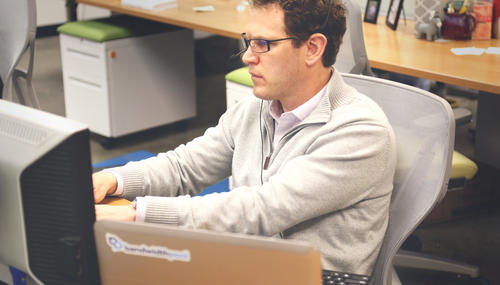 Business
Michael Greibrok
November 3rd, 2015 12:14 PM
The media love a good scare and a sensational headline, but new research indicates the fear they spread about the dangers of sitting too much may be overblown. In recent years, media outlets compared sitting to health risks like smoking, and even warned “Sitting will kill you.” Today told viewers sitting was “literally killing us” back on Sept. 18, 2015. ABC’s… 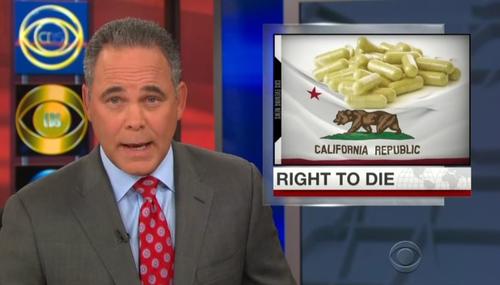 Curtis Houck
September 11th, 2015 12:34 AM
On Thursday, the CBS Evening News pushed a heavily slanted report on assisted suicide a day before the California State Senate will vote on whether or not to legalize the matter in the Golden State that would be modeled after Oregon’s law allowing doctors to provide lethal medication to extremely ill patients. In the three-minute-and-three-second segment, only 32 seconds were devoted… 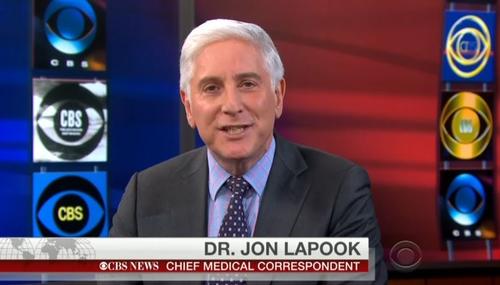 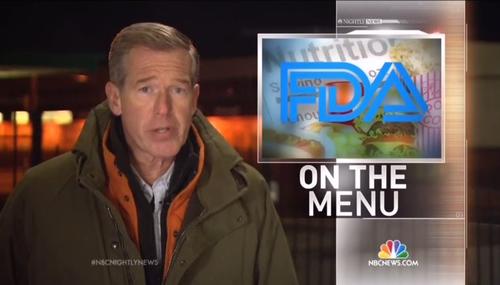 Curtis Houck
November 26th, 2014 2:43 AM
During their Tuesday evening newscasts, CBS and NBC squeezed in a few moments each to promote the newest health-related regulation set to affect Americans under ObamaCare next year in the form of additional requirements regarding the listing of calories for food and drinks at public eating establishments, vending machines, and movie theaters. Both networks pointed out that the move was… 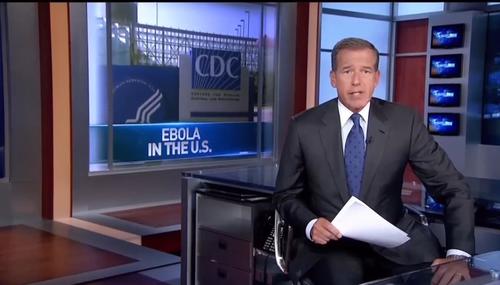 Joseph Rossell
October 2nd, 2014 3:51 PM
In spite of revelations in recent months the Centers for Disease Control (CDC) mishandled strains of deadly bird flu, anthrax and botulism, the broadcast networks remained confident the government’s “disease detectives” could handle the Ebola outbreak. On Sept. 30, the CDC announced that a patient in Texas was the first instance of Ebola in the U.S. But from the very…

CBS Doc: Be Careful Not to Catch Fat From Your Friends