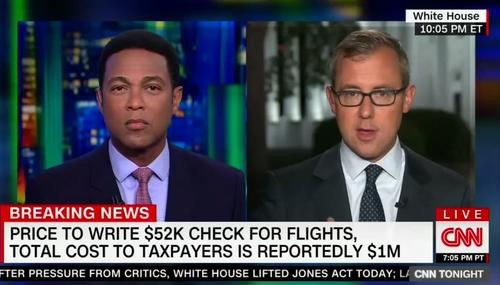 Mike Ciandella
September 29th, 2017 4:35 PM
The double standard at CNN is stark. The cable news network can’t seem to find much time for the three-week long unfolding drama of the corruption trial of sitting Democratic Senator Robert Menendez from NJ. But it found nearly 2 hours in just one day to cover HHS Secretary Tom Price’s flights on private jets. 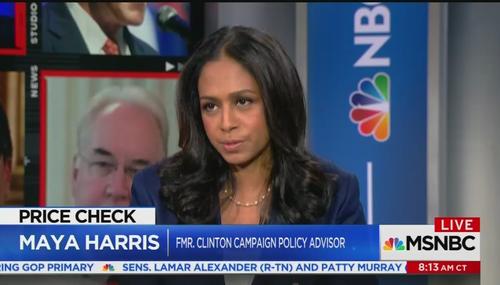 Kristine Marsh
September 29th, 2017 11:42 AM
While fiscal responsibility of taxpayer dollars has always been a concern for the right, the media has never seemed to care about it, pushing for more government spending on every issue they care about from health care, to the NEA, to Sesame Street. Yet after a Politico report released last week revealed HHS Secretary Tom Price had used thousands of taxpayer dollars for private flights, the media… 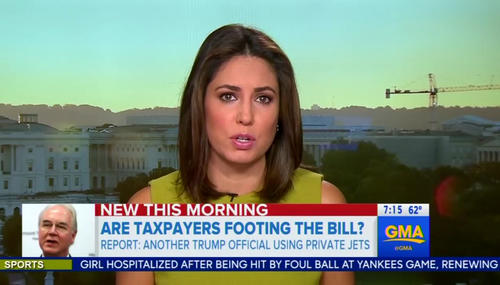 Rich Noyes
September 21st, 2017 11:15 AM
ABC’s Good Morning America spent two-and-a-half minutes on Thursday morning whacking HHS Secretary Tom Price’s use of private planes for travel last week, with the apparently horrifying price tag “in the tens of thousands of dollars.” But during the Obama years, GMA had no problem with then-First Lady Michelle Obama spending in excess of $200,000 to travel to Spain for a vacation with her… 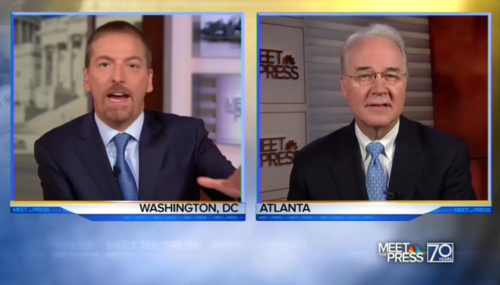 Kyle Drennen
July 31st, 2017 1:14 PM
On Sunday, both NBC’s Meet the Press and ABC’s This Week were so desperate to protect ObamaCare that the hosts interrogated Health and Human Services Secretary Tom Price and demanded that he accept the failing law. At the top of Meet the Press, moderator Chuck Todd warned: “...the President threatens to sabotage ObamaCare....Will President Trump try to push ObamaCare over the edge?” 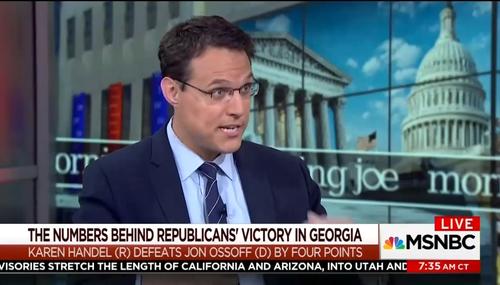 You read it here first. Two months ago -- and again last night -- NewsBusters pointed out that there was a major hole in the dominant media theory that GA-06 was a "solidly Republican" district that Republicans should be embarrassed about having to defend in yesterday's special election. In spite of Donald Trump just barely winning the district last November, many journalists and commentators… 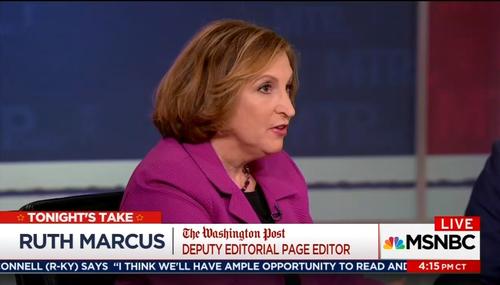 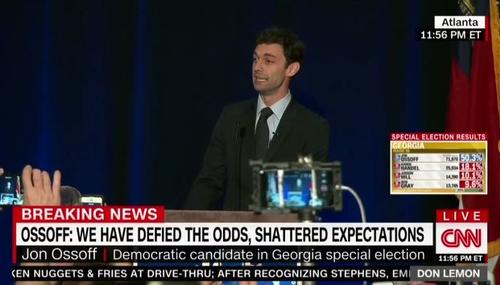 USA Today correspondent Heidi Przybyla continued the liberal spin about the Georgia congressional special election into Friday’s print edition, still emphasizing that the non-win by Democratic candidate Jon Ossoff represented doom for Republicans in the form of losing the House in the 2018 midterms. 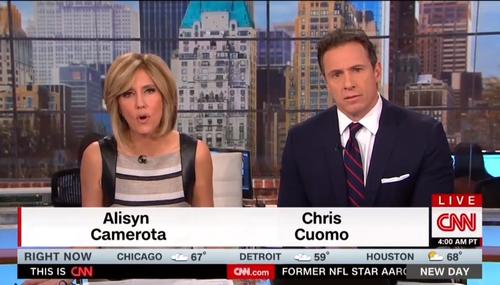 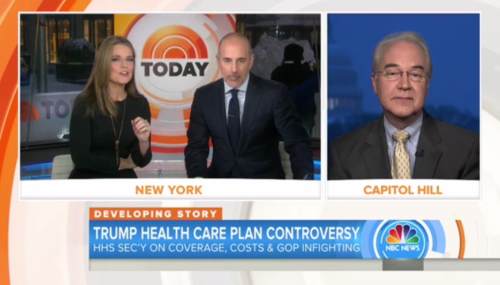 Christian Robey
February 2nd, 2017 4:29 PM
A January 23 Washington Post article built on that data and claimed the results would be deadly. Literally. The op-ed by socialist professors David Himmelstein and Steffie Woolhandler of "Physicians for a National Health Program" headlined “Repealing the Affordable Care Act will kill more than 43,000 people annually.” "For more than 30 years, we have studied how death rates are affected by… 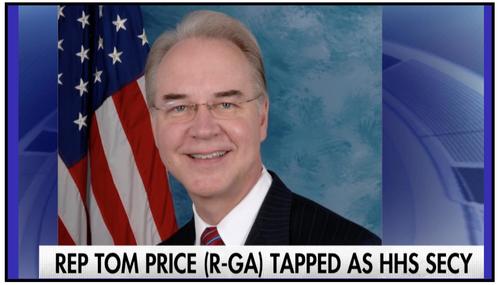 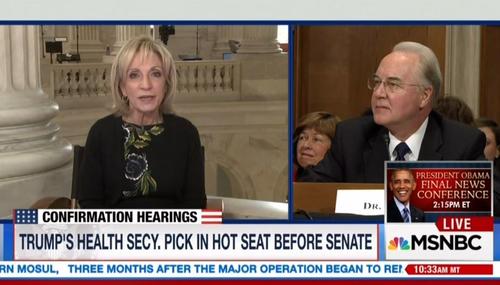 Jackson Richman
January 19th, 2017 11:56 AM
On Wednesday, Andrea Mitchell Reports mostly featured Democrats questioning Health and Human Services nominee Georgia representative Tom Price, and transitioned from showing the hearing to another segment on the show whenever a Republican took the stage. Only one Republican was featured questioning Price. 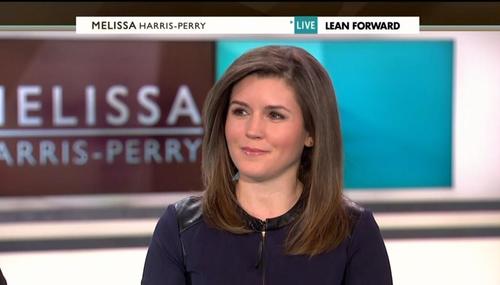 Matthew Balan
December 2nd, 2016 1:33 PM
Jill Filipovic wildly claimed that "sex is about to get a lot less fun" in a Thursday op-ed on CNN.com. Filipovic pointed the finger at Donald Trump nominating ObamaCare opponent, Rep. Tom Price, to be HHS secretary, and claimed the move is "just one peek at what Trump's notorious misogyny will look like when it's translated into policy." The Cosmopolitan contributor zeroed in on ObamaCare's "… 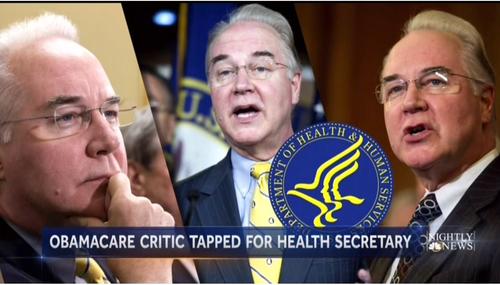 Nicholas Fondacaro
November 29th, 2016 9:57 PM
President-Elect Donald Trump announced his latest cabinet pick Tuesday, who would head the Department for Health and Human Services, and it sent the Big Three networks into full spin mode. Trump selected Congressman Tom Price to be the Secretary of HHS, or as Noah O’Donnell described him on CBS Evening News, “Donald Trump makes more cabinet picks, including the man who intends to blow up…