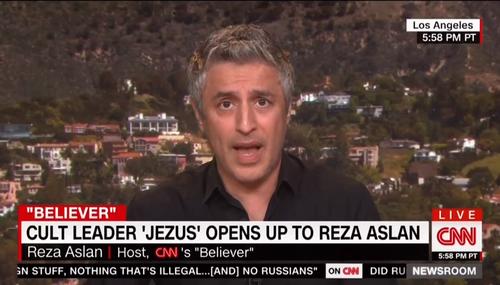 Brad Wilmouth
March 13th, 2017 11:30 AM
Appearing as a guest on Sunday's CNN Newsroom to promote the latest episode of his series Believer, CNN host Reza Aslan tried to tie recent bomb threats against Jewish community centers to "rhetoric that's coming out of the White House." It was not mentioned that many of the threats are believed by law enforcement to have originated overseas, or that the one man who has… 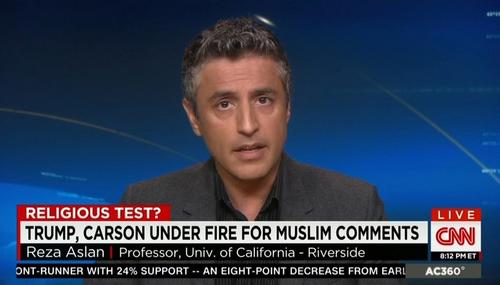 Matthew Balan
September 22nd, 2015 1:51 PM
Anderson Cooper gave liberal author Reza Aslan a platform to bash Republicans on the Monday edition of his CNN program. Aslan asserted that Dr. Ben Carson's "I would not advocate that we put a Muslim in charge of this nation" remark is just the latest example that "xenophobia [and] anti-Muslim bashing...[is] how you get votes." He also stated that "the only thing I… 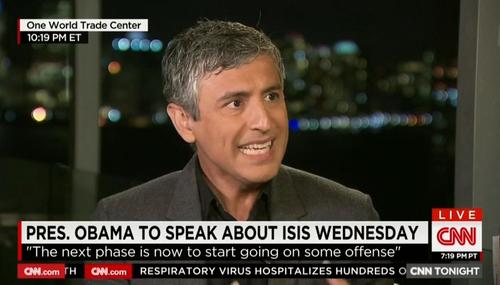 Muslim Religious Scholar: Jesus ‘As Close to Marxism As it Gets’

Connor Williams
September 10th, 2014 9:00 PM
Muslim author and religious “scholar” Reza Aslan has developed quite the reputation for making inflammatory statements about Christianity. This time, in an interview with HuffPost Live, Aslan claimed in no uncertain terms that Jesus Christ was a Marxist. 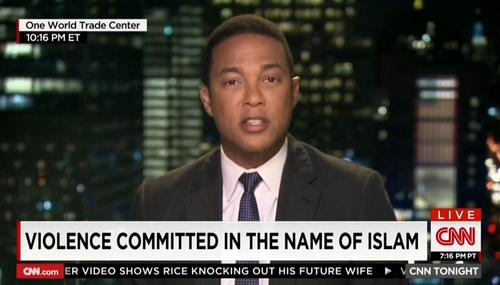 Matthew Balan
September 9th, 2014 6:21 PM
Don Lemon returned to the question of whether Islam is an inherently violent religion on Monday's CNN Tonight, as he interviewed Democratic Rep. Keith Ellison and author Reza Aslan. Lemon turned to his two Muslim guests for their take on a recent Tweet by atheist HBO host Bill Maher: "ISIS, one of thousands of Islamic militant groups beheads another. But by all means let's keep… 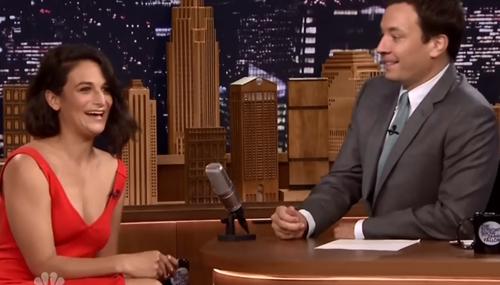 Laura Flint
August 4th, 2014 12:55 PM
Bill Maher is known for his pathological, frothing attacks on all things conservative. However, on the August 1 edition of Real Time With Bill Maher, the HBO host took a controversial stance for a liberal: he defended Israel. When his Iranian-American guest Reza Aslan argued that “Amnesty International...have found no evidence whatsoever of any kind of human shield being used,”… 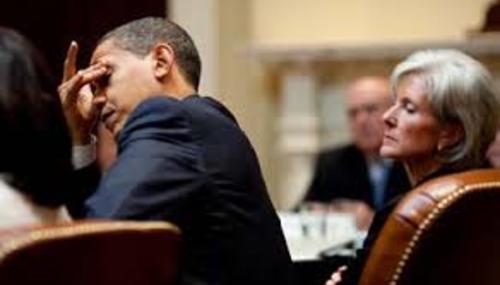 Tim Graham
December 28th, 2013 9:35 AM
Saturday’s Washington Post once again promoted the Muslim author Reza Aslan’s history-mangling Jesus book “Zealot,” this time by reproducing a top-ten “most intriguing religion books” list from Religion News Service. Not every selection was a liberal journalist's pick to click, but these books were laid out with large, color images of the covers. John… 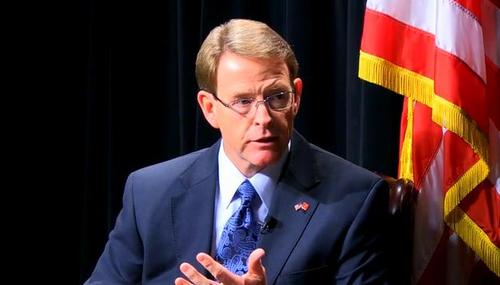 Reza Aslan: Megyn Kelly Thinks Christ Is White, But He Looks Like Me

Tim Graham
December 13th, 2013 6:43 AM
The Washington Post's habit of promoting Muslim author Reza Aslan and his lame book about how Jesus was a political messiah resurfaced on Thursday. On the Post's "WorldViews" blog, Max Fisher interviewed Aslan on the occasion of Megyn Kelly's statement on her Fox show that "Jesus was a white man, too. It's like we have, he's a historical figure. That's a… 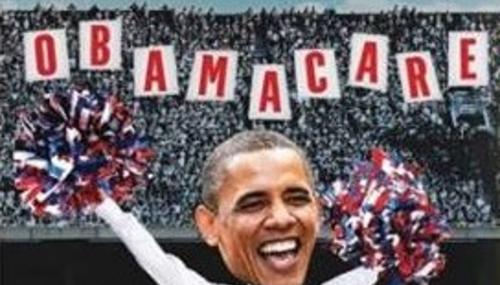 Tim Graham
December 1st, 2013 9:13 AM
The Washington Post's "On Faith" section is a forum for trashing conservatives again. After seeing their reaction to the latest critique of "trickle-down" capitalism by Pope Francis, leftist Muslim author Reza Aslan argued Sarah Palin and Rush Limbaugh would probably call Jesus a Marxist. In a piece also published inside the Saturday Washington Post, the man who… 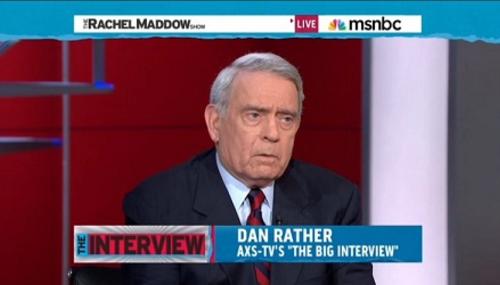 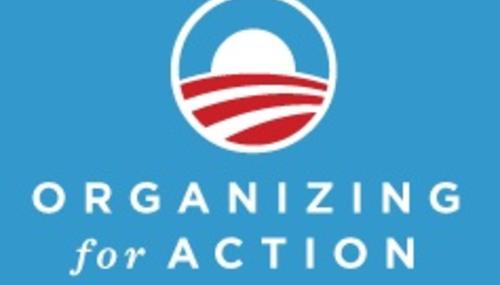 WashPost Promotes 'Five Myths About Jesus' by Muslim Author-Fibber Re

Tim Graham
September 29th, 2013 2:03 PM
The Washington Post said happy Sunday to Christians with an article titled “Five Myths About Jesus” by Muslim author Reza Aslan. First question: How likely is the Post to run a feature by Aslan or anyone else titled “Five Myths About Muhammad”? Or “Five Uncomfortable Truths About Muhammad”? The second question is: Couldn’t the Post have published the… 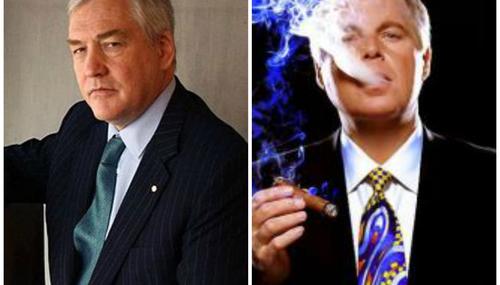 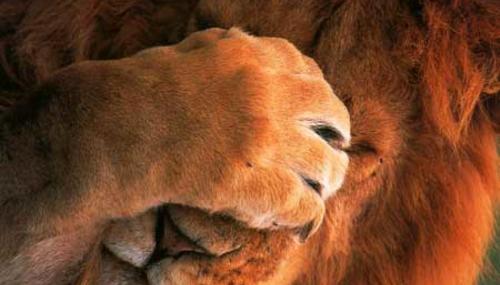 Ken Shepherd
August 8th, 2013 5:29 PM
The Guardian is unapologetically left-of-center editorially, but being a British publication, its geographical and cultural separation from the journalistic elite on this side of the pond helps inoculate it from venerating the sacred cows and cozying up to the favored pundits of the liberal media here in the States. A prime example of that is Stuart Kelly's review of UC Riverside… 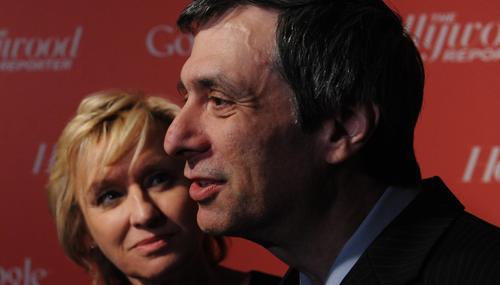 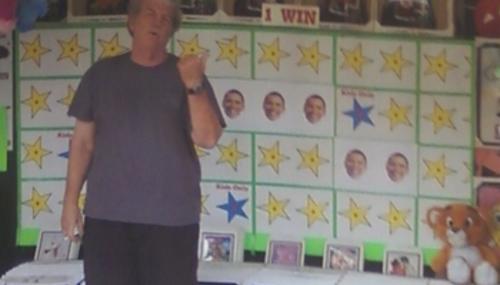 Brent Bozell
August 3rd, 2013 8:05 AM
They may find it scandalous for someone to say so, but our secular liberal media are playing  favorites with religion. They have a spoiled child, Islam. Journalists see Islam as a bullied, minority faith for brown people. Draw a cartoon of Mohammed with dynamite on his head, and you are the worst kind of trouble-making hater. But write a book declaring that Jesus isn’t God? That…