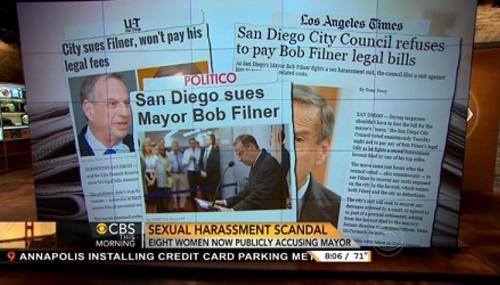 NB Staff
July 31st, 2013 4:40 PM
Author Reza Aslan was disingenuous about his biases in his weekend interview with Fox News Channel's Lauren Green, NewsBusters publisher and Media Research Center founder Brent Bozell told FNC's Shannon Bream on the July 31 edition of America Live. Aslan, as a Muslim, denies the divinity of Christ, and should have been straightforward about how his religious beliefs would necessarily… 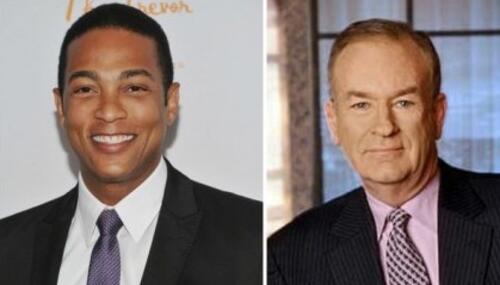 Matt Hadro
July 30th, 2013 4:39 PM
Author Reza Aslan falsely claimed that the Gospel of Mark contains no messianic claim by Jesus, but CNN's Piers Morgan asked him no tough questions and instead promoted his new book on Jesus in a slobbering interview on Monday. Morgan mocked Fox News's interview of Aslan: "Reza, I mean, what were you thinking as that interviewer was asking those ridiculous questions?" Three… 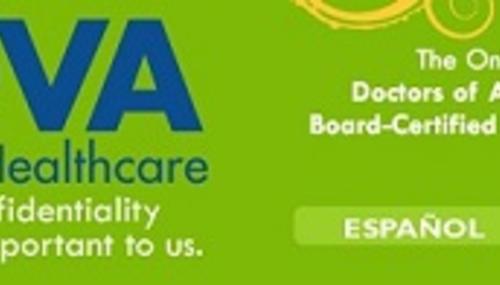 NPR Boosts Reza Aslan, Who Falsely Asserts Jesus Didn't Claim To Be Me

Matthew Balan
July 15th, 2013 5:56 PM
On Weekend Edition Sunday, NPR's Rachel Martin helped Daily Beast editor Reza Aslan promote his new biography of Jesus, who posited that there is a "chasm between the historical Jesus and the Jesus...taught about in church." As proof of this supposed gap, Aslan claimed that "there is actually no statement of messianic identity from Jesus" in the Gospel of Mark. Aslan… 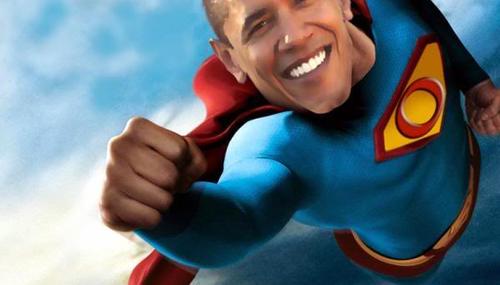 Shorter Reza Aslan on Sharia in North Africa: You See Theocracy, I See

Ken Shepherd
October 31st, 2011 4:58 PM
The "mildly Islamist" party that won a plurality of votes in recent Tunisian elections is not a troubling sign, nor is the possibility that Egypt and Libya may be moving in an Islamist direction post-Qadhafi and Mubarak, Reza Aslan argued in a Sunday "Guest Voices" piece for WashingtonPost.com's "On Faith" section (emphases mine) 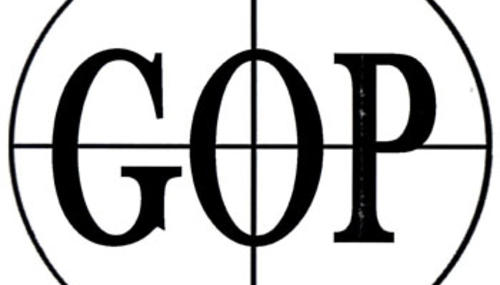 Muslim Brotherhood in Egypt Like Christian Conservatives in U.S

Ken Shepherd
January 31st, 2011 3:27 PM
The Daily Beast contributor who once insisted that there's "no such thing as sharia law" is at it again, dismissing the threat of radical Islam presented by the political instability in Egypt. In a January 30 post at Washington Post/Newsweek's "On Faith" feature yesterday, Reza Aslan dismissed fears that the Muslim Brotherhood is a radical group that could take…

Kyle Drennen
September 14th, 2010 4:34 PM
On the September 11th Saturday Early Show, CBS News Middle East analyst Reza Aslan slammed opponents of the Ground Zero mosque as having "unapologetically politicized" 9/11 and being part of a "whole wave of anti-Muslim sentiment." While he denounced others for trying to "take advantage of this symbol for their own political purposes," Aslan made his comments only…

Matthew Balan
August 20th, 2010 5:49 PM
CNN's T. J. Holmes brought back Time's Bobby Ghosh on Friday's Newsroom for more promotion of his "Islamophobia" cover story, and added two Muslim guests who largely agreed with his thesis that anti-Islamic sentiment was "coming into the mainstream," and how this was apparently a "reason for alarm." Holmes asked softball questions, and no one with an opposing…

Daily Beast Contributor Aslan: 'No Such Thing as Sharia' Law

Mark Tapson
June 26th, 2009 4:32 PM
Editor's Note: The following was originally posted to Andrew Breitbart's Big Hollywood blog on June 24. Perhaps of greatest note to NewsBusters readers is Tapson's reporting on the pronouncements of Daily Beast contributor and UC Riverside professor Reza Aslan that "There is no such thing as Sharia."While Iranian-American protesters packed streetcorners in Westwood last Saturday…