Muslim author and religious “scholar” Reza Aslan has developed quite the reputation for making inflammatory statements about Christianity. This time, in an interview with HuffPost Live, Aslan claimed in no uncertain terms that Jesus Christ was a Marxist.

Aslan made these comments while also denouncing a perversion of Christ’s teachings that many conservative Christians denounce, the so-called prosperity gospel – the idea that faith, charity, and personal empowerment can lead to financial success. Such a read of Jesus’s teachings is a “bastardization of the core tenet of Jesus’s teachings.”

Aslan is 1-for-1, which is an improvement over his previous faulty statements about the person and work of Christ.

You may recall Aslan made a stir last year on Fox News with his book – Zealot: The Life and Times of Jesus and Nazareth. That tome was so dreadful that even many liberal scholars of Christianity – not exactly champions of historic, orthodox Christian faith – have rejected Aslan’s radicalized view of Christianity.

One argued that he is “more of storyteller…than a historian.”

Excerpts from the interview with Marc Lamont Hill are below:

MARC LAMONT HILL: “So you would say Jesus was a Marxist?” 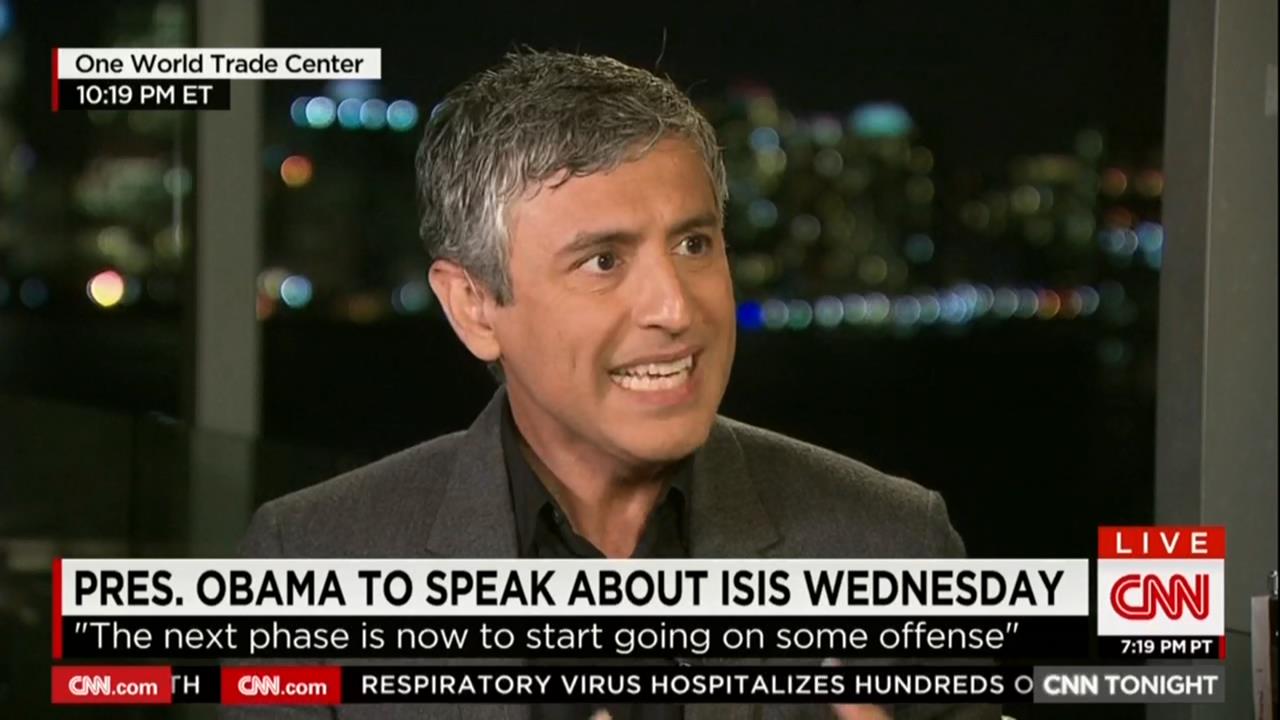 REZA ASLAN: “That’s as close to Marxism as it gets. But even more so, I think Marxism says we should all be in the middle. Jesus is saying ‘No. The ones in the top and the ones in the bottom should switch places.’ That’s what he’s talking about. That is enough to get you killed two thousand years ago. It’s enough to get you killed today. This prosperity gospel, however, is such a bastardization of the core tenant of Jesus’s teachings. Is it a valid interpretation? Sure, all interpretations are valid. Is it rational? Is it even remotely historically or scripturally accurate? Absolutely not. But it’s appealing because it’s Jesus as a pyramid scheme.”

Aslan: "Religion by definition is interpretation and by definition, all interpretations are valid. And so the prosperity gospel is a valid interpretation of the gospels... In this particular case, however, what really rubs me the wrong way about [Joel Osteen and T.D. Jakes] is that they are fleecing people, that they are taking this notion of what you give will be returned to you tenfold, which is a metaphor and they're taking it literally. Now it's a pyramid scam."