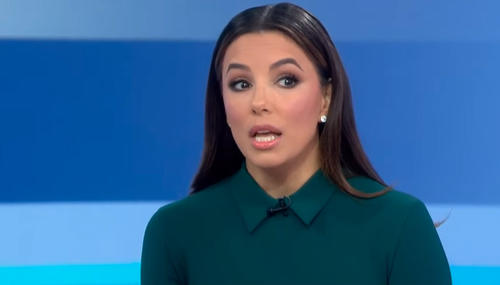 Culture
Julie Mitchell
November 18th, 2019 9:55 AM
As is par for the course with the left, they get everything exactly backwards. It is incredibly ironic and ungrateful that Eva Longoria, famous television and film actress worth $50M, would complain that women are ‘alienated’ by Hollywood, but she seems to think that they are. 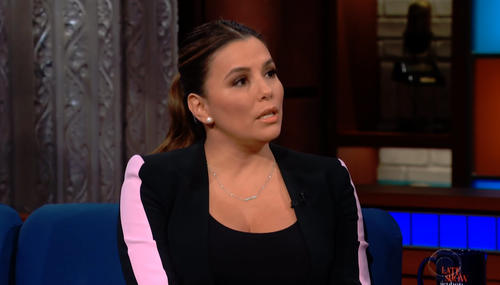 Culture
Gabriel Hays
November 16th, 2018 3:13 PM
If you didn’t get what was significant about Thursday, November 15th, then maybe you just don’t understand that everyday of the calendar year is a solemnity celebrating diversity for diversity’s sake. Thursday’s festivities included Latina (ahem LatinX) actress Eva Longoria trashing President Trump and the white patriarchy for “attacking” her as both a Latino… 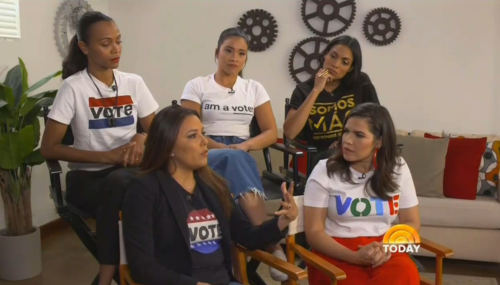 Kyle Drennen
November 5th, 2018 3:20 PM
During the 9:00 a.m. ET hour of NBC’s Today show on Thursday, correspondent Stephanie Gosk teed up a fawning interview she conducted with five Latina celebrities campaigning for Democrats and urging liberal voters to head to polls during Tuesday’s midterm elections. The reporter hailed the effort by the Hollywood “powerhouses” as they blasted President Trump. 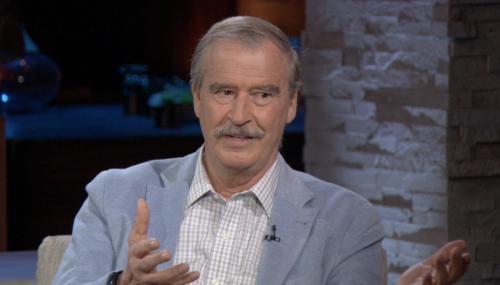 Former Mexican President: Voting for Trump is ‘Treason to Our Nation'

Culture
Karen Townsend
July 15th, 2016 1:54 AM
In “Vincente Fox & All Things Mexico,” Chelsea Handler celebrated the country of Mexico on her Netflix show. She stated that many Americans think Mexico is a great neighbor – “white, brown, black, but definitely not orange.” Ah, yes. Another show full of Trump bashing. 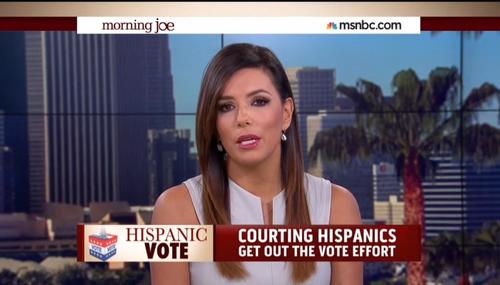 Eva Longoria: ‘Everybody Is On Board’ With Immigration Reform

Jeffrey Meyer
October 9th, 2014 12:32 PM
Eva Longoria, actress turned Democratic activist, appeared on MSNBC’s Morning Joe to promote the 2014 ALMA Awards airing on the “Lean Forward” network and used her Thursday appearance to push for amnesty. During her friendly Thursday morning interview with co-host Mika Brzezinski, Longoria proclaimed that regarding immigration reform “everybody is on board. …

Michelle Malkin
October 19th, 2012 5:58 PM
Liberal celebrities want all of the adoration that social media engagement has to offer — but none of the accountability that actual engagement requires. For the Hollywood elite, it's "do as they say, not as they tweet." But actress and outspoken Obama campaign co-chair Eva Longoria learned a hard lesson this week on Twitter: Conservatives online are mad as hell and aren… 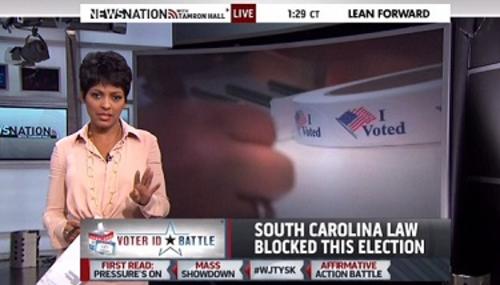 Chelsea Handler: Me Dating Tim Tebow 'Would Be Like A Rape -- A Revers

Noel Sheppard
October 11th, 2012 4:57 PM
Boy, that Chelsea Handler sure is a classy gal. On NBC's Tonight Show Wednesday, the host of Chelsea Lately said that her dating quarterback Tim Tebow "would be like a rape – a reverse rape" (video follows with transcript and commentary): 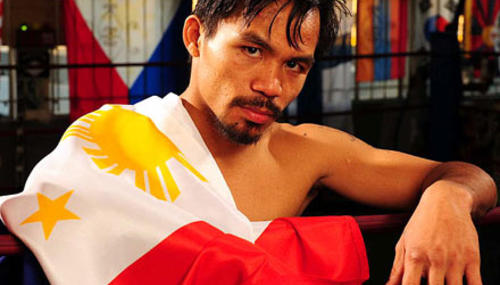 Kyle Drennen
May 19th, 2012 12:00 PM
Talking to NBC Today co-host Ann Curry at the Cannes Film Festival in France on Friday, lefty actress Eva Longoria described her busy schedule: "I have a couple movies I'm filming, I have a couple movies coming out. And then I'm campaigning for Obama, so I'll be very busy with that." Curry replied: "Alright, sounds like you'll be very busy....it's pleasure to… 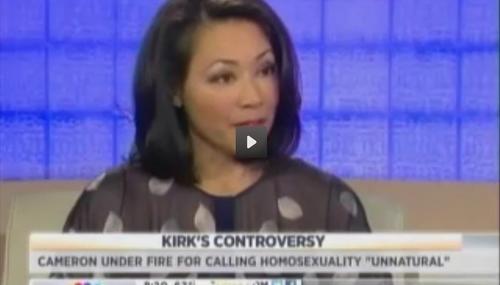 Josh St. Louis
March 20th, 2012 10:47 AM
During the March 19 edition of Andrea Mitchell Reports, actress Eva Longoria fielded softball questions about her new role in President Obama’s re-election campaign. During the interview, Mitchell had no problem with reminding MSNBC viewers about the so-called Republican War on Women, chiding, "But the women's issues, women's health issues have become front and center force… 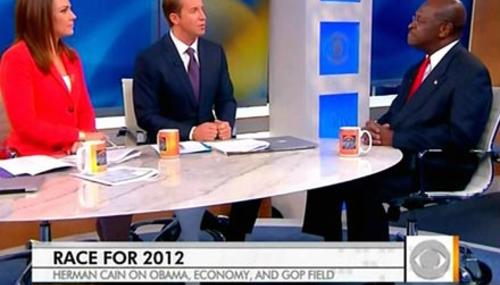 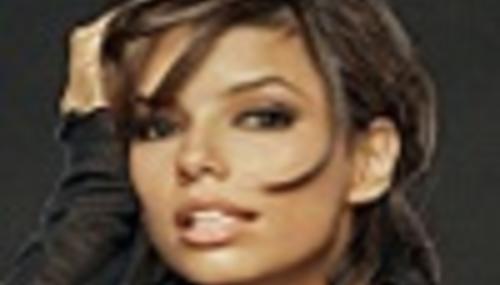 Geoffrey Dickens
May 16th, 2011 4:15 PM
On this weekend's McLaughlin Group Newsweek's Eleanor Clift used the occasion of Barack Obama's immigration speech to opine that Hispanics "know which side, which party is on their side" and implied it's not the GOP as she declared Republican Governor Jan Brewer of Arizona has "negative attitudes" towards them. During a discussion about Obama's…