As is par for the course with the left, they get everything exactly backwards. It is incredibly ironic and ungrateful that Eva Longoria, famous television and film actress worth $50M, would complain that women are ‘alienated’ by Hollywood, but she seems to think that they are. 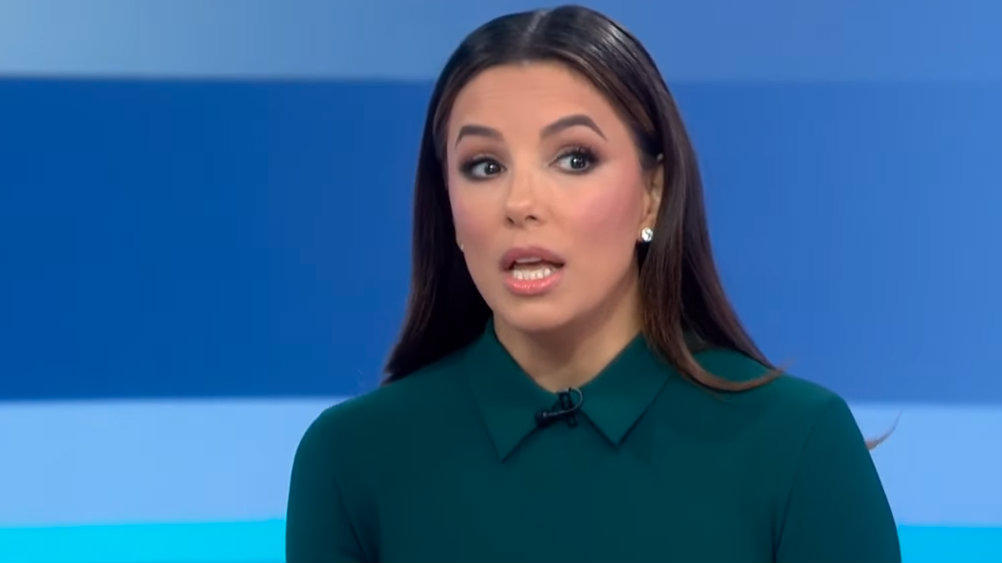 On Saturday at the American Film Institute Festival, Longoria explained: “We’re taught as women ‘there’s only room for one’ and it alienates us. Once the Time’s Up movement happened, it broke all those barriers.”

She excludes her personal experience with the hit show Desperate Housewives, in which she and three other women co-starred in the longest-running hour-long television series featuring all-female leads, even before the ‘Time’s Up’ movement.

Perhaps she also forgot that at this year’s 91st Oscars, Hollywood’s most prestigious awards ceremony, the award for Best Documentary Short Film went to Period. End of Sentence.: a short film that is literally about menstruation. The director of the short film, Rayka Zehtabchi, was praised upon accepting the award, speaking through her tears that the women of the film, “are empowering women all over the world to fight for menstrual equality.” Hollywood could not possibly be more obsessively feminist. The Oscars, or Academy Awards, are chosen specifically by film industry members of Hollywood.

But, according to Longoria, women aren’t the only ones who are oppressed in Hollywood: Latino people are being alienated as well. Longoria, who is Latina, continued: “What studies show is that we are being erased. This goes beyond underrepresentation … And the stories from Hollywood don’t come close to representing the complexity of our community…”

Put aside for a moment that the entertainment industry exists to entertain, not to represent the complexity of anybody’s community. This year, the movie Roma won Oscars for Best Foreign Language Film, Best Achievement in Directing, and Best Achievement in Cinematography. Roma is a Mexican drama, set in Mexico City, which documents the life of a middle-class Mexican family. At this year’s Oscars, the award was introduced in Spanish by Javier Bardem, “There are no borders or walls that can restrain ingenuity and talent,” eliciting a huge applause from the lefty Hollywood audience.

If Hollywood is trying to ‘alienate’ these collective groups, they are doing a poor job. They fawn over women for having periods and praise spanish speakers while reading along to english subtitles.