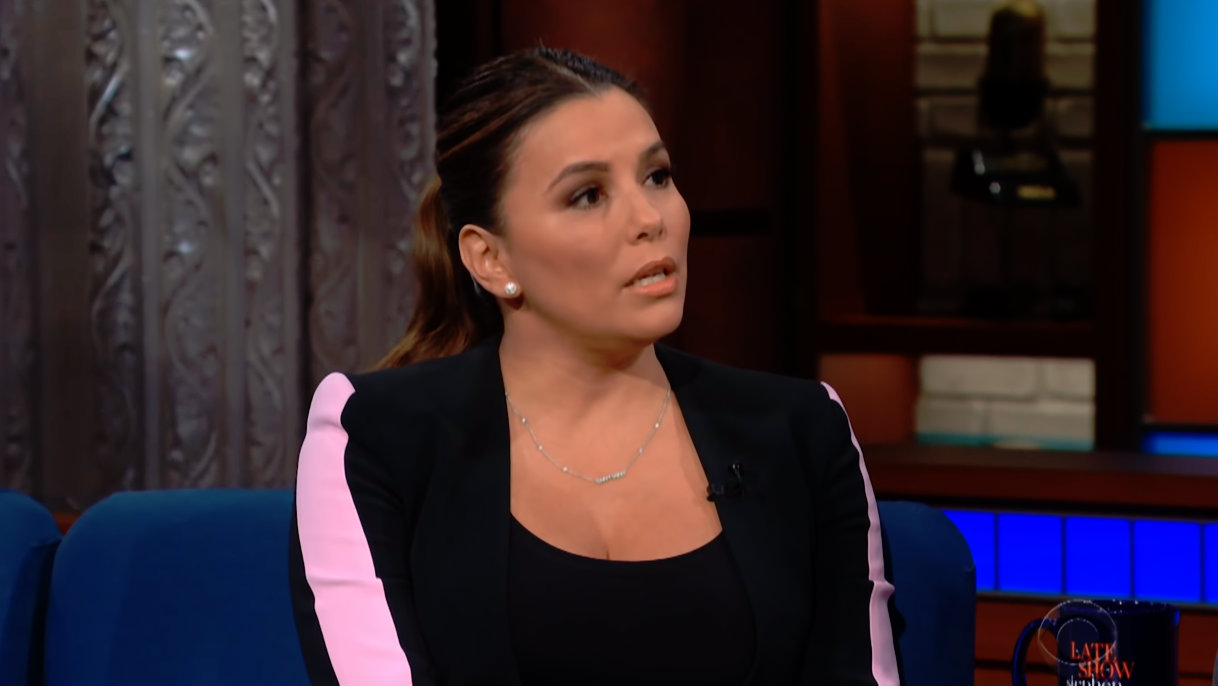 If you didn’t get what was significant about Thursday, November 15th, then maybe you just don’t understand that everyday of the calendar year is a solemnity celebrating diversity for diversity’s sake. Thursday’s festivities included Latina (ahem LatinX) actress Eva Longoria trashing President Trump and the white patriarchy for “attacking” her as both a Latino and as a woman.

During an “Inclusion Summit” with entertainment outlet Variety, Longoria (who has Mexican-American parents) sat down to discuss the “success” diversity activists had pushing their agenda during the recent midterm elections. Longoria mentioned her personal inspiration by which she became such a big supporter of diverse representation in government.

She stated, “As a Latino I’m personally invested because I’m attacked daily by this administration. I mean from day one, for them to attack my community and all brown people to be murderers and rapists is a problem.”

Maybe she feels that strongly, or maybe she’s piggybacking on the hyperbole of Trump’s off-the-cuff immigration statements for the sake of her celebrity activist power play. She sure used it as emotional fuel go after the President’s own ethnic background. “I’m 9th generation American,” the actress stated, adding, “I’m more American than Donald Trump.” She then looked at the audience with that smug look of “Am I right, or am I right, guys?” Of course lefty cheers followed.

And no matter how passionate Longoria is with these statements or how caustic her zingers are towards the president, the woman offered no take on how to deal with an immigration system run amok. She focused on the outrage politics and the insensitivity of Republican leaders, because sadly, that’s all you need to be considered an activist these days. Cue the applause.

Longoria sputtered, “We didn’t see a blue wave as much as a pink wave. The amount of women that were elected to office was fantastic.” She mentioned just how inspiring this was because — and yes, she pulled out yet another victim card — “we’re under attack. Women are under attack.”

She ended her sermon saying, “What we have to do for 2020 is to make sure that our government looks like the country it represents, and you know, when you have eleven men talking about women’s reproductive rights — that cannot happen.”