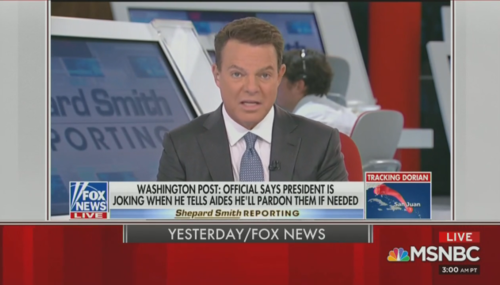 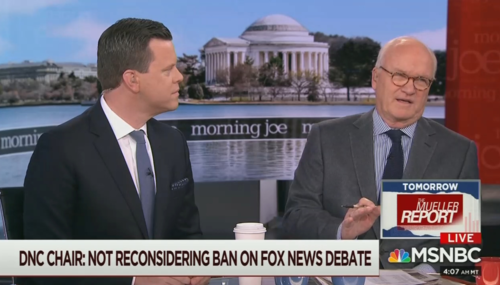 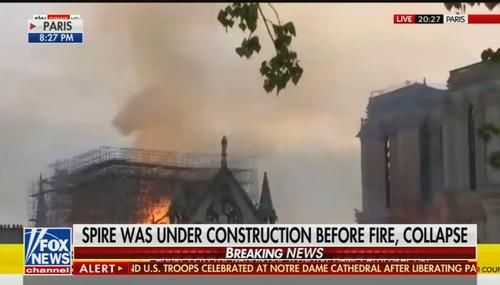 Scott Whitlock
April 15th, 2019 3:24 PM
Fox anchor Shepard Smith on Monday melted down when a French guest attempted to explain the ongoing attacks, violence and vandalism against French churches. Talking about the fire engulfing Notre Dame, guest Philippe Karsenty began, “For the past years, we've had churches desecrated each and every week all over France.” 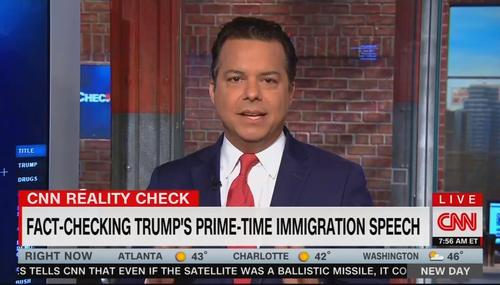 Brad Wilmouth
January 9th, 2019 4:17 PM
Between Monday evening and Wednesday morning, a significant number of journalists and regular commentators across CNN, MSNBC, and even Fox News have cited claims from a handful of flawed studies claiming that illegal immigrants commit crimes at a lower rate than do American citizens. But, as previously documented by NewsBusters, the conclusions of these studies are highly questionable while a few… 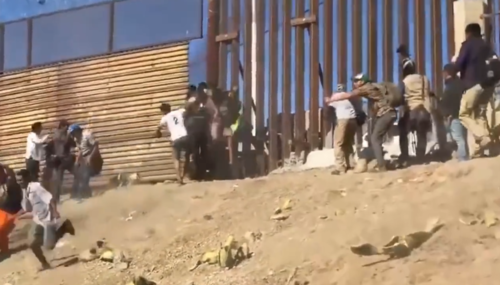 Bill D'Agostino
November 26th, 2018 11:37 AM
For the past month, talking heads on CNN and MSNBC have repeated numerous outright falsehoods about the Central American caravan: namely, that it is comprised of “mostly women and children”; that there is “no evidence” of criminals participating; and that none of those marching north are “economic migrants.” An MRC analysis of cable news coverage also identified eight instances in which panelists… 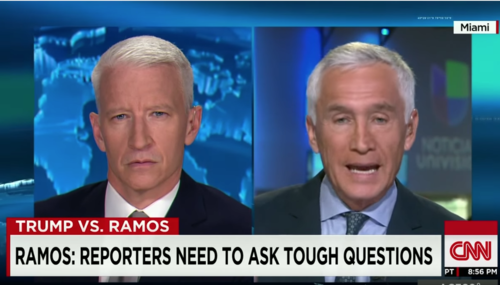 Ashley Rae Goldenberg
June 8th, 2018 4:51 PM
This summer, Facebook is debuting its own slate of original programming, funded by the tech giant. Out of the seven original shows announced, five have clear left-wing agendas. 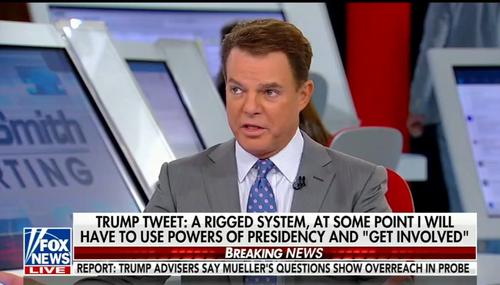 Tim Graham
May 3rd, 2018 11:20 AM
Fox News afternoon anchor Shepard Smith told Time magazine a few weeks ago “I think we have to make the wall between news and opinion as high and as thick and as impenetrable as possible. And I try to do that.” Then he goes on television and makes a mockery of his own pledge not to spew opinions. On Wednesday, the Internet lit up when Smith accused his own network of a conspiracy to put a group… 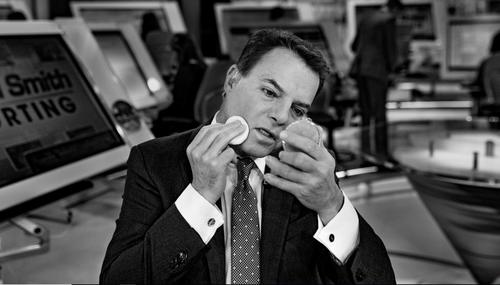 Tim Graham
March 27th, 2018 9:02 PM
When Shepard Smith's arrogant dismissal of his other Fox News colleagues broke in Time magazine, we (and others) focused on his declaration that they "don't really have rules on the opinion side." But taking another look in the print edition, what stands out is how Time TV critic Daniel D'Addario routinely -- like many media liberals -- portrays Smith as on the "fact side," even as they enjoy his… 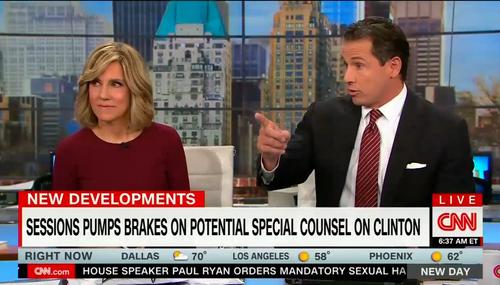 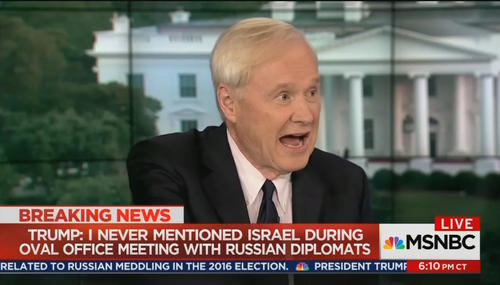 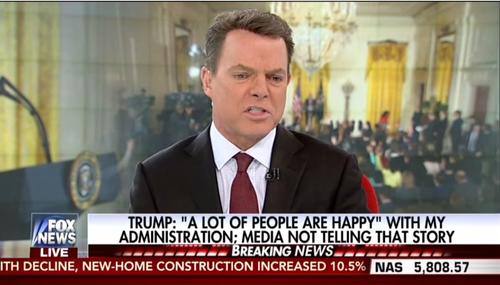 Nicholas Fondacaro
February 16th, 2017 9:33 PM
The media were at DEFCON three Thursday following a lengthy and heated press conference with President Donald Trump where he went toe-to-toe with the biased press. Trump’s tongue lashing of the media had Fox News’ Shepard Smith frothing at the mouth with anger as he accused the President with a dubious smear during his show. “Your opposition was hacked and the Russians were responsible for it and… 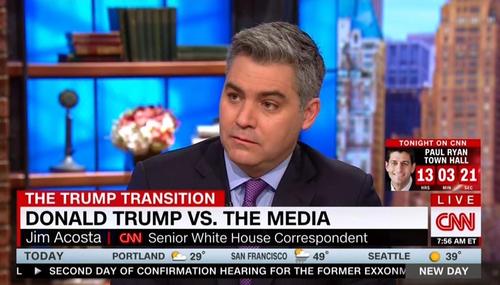 Matthew Balan
January 12th, 2017 5:13 PM
CNN's Jim Acosta and Brian Stelter blasted Donald Trump on Thursday's New Day over the President-Elect's treatment of the media at his Wednesday press conference. Acosta, who got in a face-off with Trump, expressed his "hope...that Donald Trump can get past this...'Clinton News Network, CNN sucks' mentality that we saw out on the campaign trail." Stelter bewailed how "the environment right now is…