CNN, MSNBC Still Obsess Over Trump Before Being Dragged into Covering Manchester 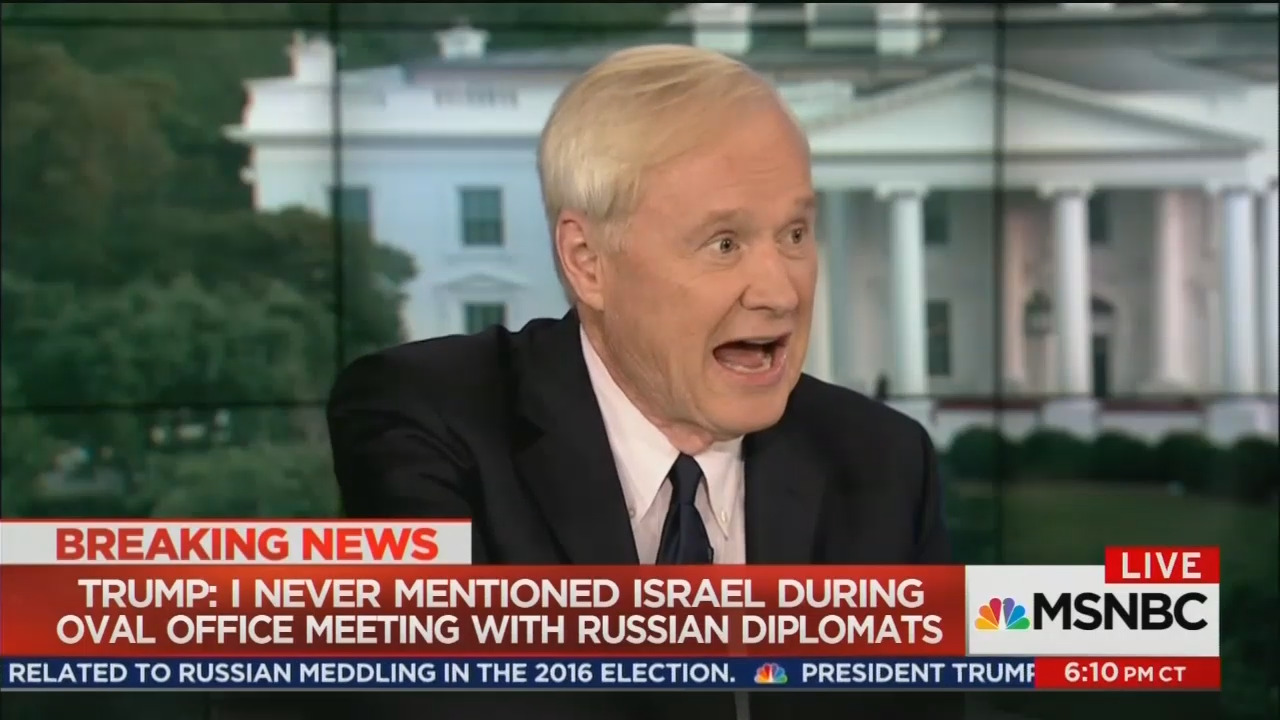 As the news was unfolding out of Manchester, England on Monday night with what we now know was an act of radical Islamic terrorism, the 7:00 p.m. Eastern hours of CNN and MSNBC felt that it was more important to spoon-feed viewers the latest bombshell reports about President Trump and the intelligence community.

All told, CNN’s Erin Burnett OutFront and MSNBC’s Hardball combined for one hour, four minutes, and 35 seconds on Trump’s overseas trip and a Washington Post report that he had asked intelligence community leaders to deny the possibility of collusion between his campaign and Russia.

In contrast, the coverage that they mustered on the Manchester bombing totaled only 50 minutes and 42 seconds. Both shows featured a handful of commercial breaks as well.

Smart aleck liberal media journalists think they’re golden for sending three-picture tweets of how the Fox News Channel wasn’t covering a huge story from The New York Times or Washington Post the way they want them to.

However, when it comes to a horrible story like this one and how it was clear almost from the onset that something bad had happened, CNN and MSNBC continued on with business as usual before finally coming to their senses in the next hour.