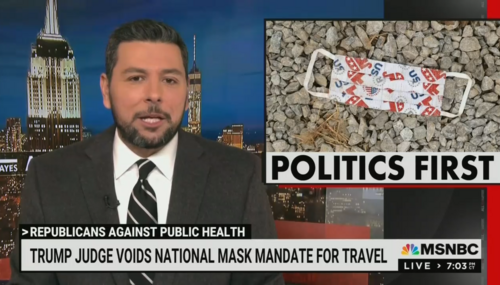 This week, the applause of airline passengers celebrating their first masked flights in years was met with sullen glares and stern warnings from TV news’s greatest health experts. The Biden Administration’s mask mandate was struck down Monday by Federal Judge Kathryn Kimball Mizelle, much to the chagrin of the mask-loving media. Legal and medical experts alike were immediately shoved in front… 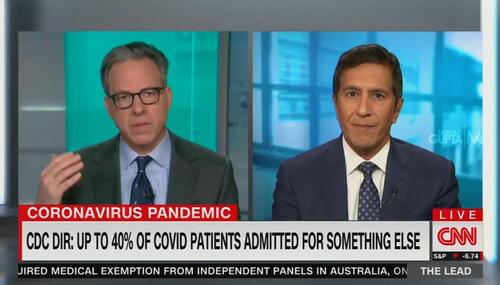 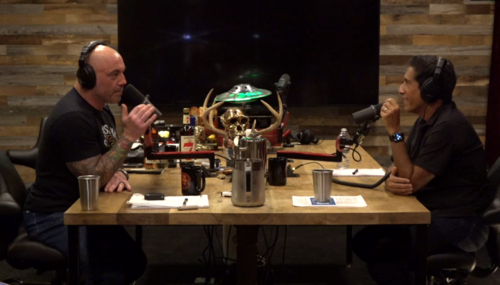 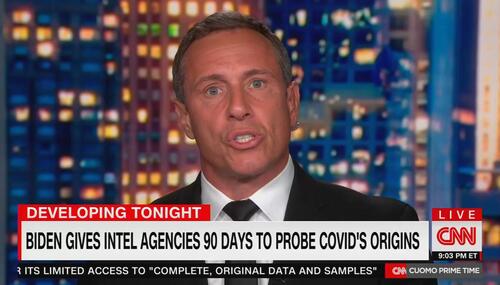 As NewsBusters documented last night, CNN Prime Time host Chris “Fredo” Cuomo has been trying to play dumb with COVID by suggesting GOP focus on the Wuhan Institute of Virology last year was racist. And he was at it again Wednesday night, claiming theories about the lab were “a newer notion,” and that “the government had not been open to the lab theory.” But inconveniently for Fredo,… 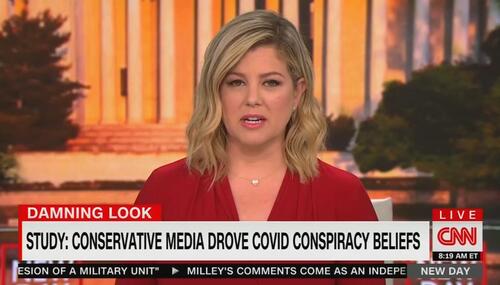 On Tuesday's New Day, CNN's war on Fox News continued by bringing on liberal professor Kathleen Hall Jamieson and promoting her new study that conservative media like Fox and the Rush Limbaugh program were spreading unproven conspiracy theories about COVID-19. But wait, that's weird -- one of these so-called conspiracy theories about the origins of the virus in Wuhan was recently… 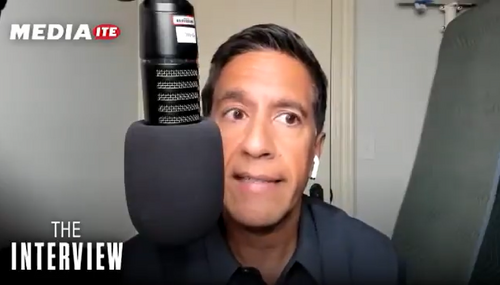 CNN's Dr. Sanjay Gupta seems to have questioned the credibility of the World Health Organization due to the possibility that the COVID-19 virus might have leaked from a lab in Wuhan, China. 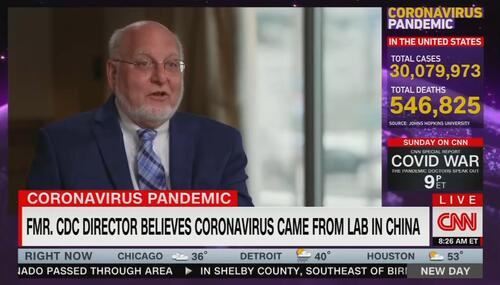 On Friday's New Day, CNN went even further than it recently did in admitting that theories about the COVID-19 virus originating in a lab in China have credibility. 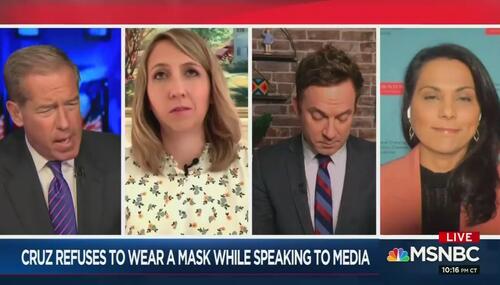 Despite an increasing number of the population being vaccinated every day, the hacks at CNN and MSNBC still haven’t given up mask-shaming. Both networks hosted huffy segments feigning outrage at Senator Ted Cruz for doing something White House Press Secretary Jen Psaki does everyday at the press podium.

On Friday morning, President Joe Biden repeatedly fell up the steps of Air Force One at Andrews Air Force Base and almost immediately, comparisons ensued as conservatives and Republicans recalled the liberal media’s wall-to-wall coverage of then-President Trump holding of a water glass and walking slowly down a ramp at the June 13, 2020 West Point commencement. A NewsBusters analysis has found… 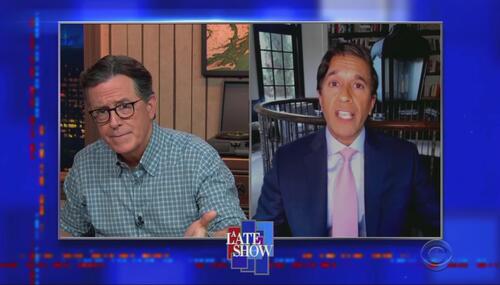 CNN’s chief medical correspondent Dr. Sanjay Gupta appeared on The Late Show Tuesday to trash the Trump administration’s handling of the coronavirus pandemic, with less than a week until the election. Gupta even agreed with Stephen Colbert that the president’s “plan” was to let millions of Americans die from the virus. 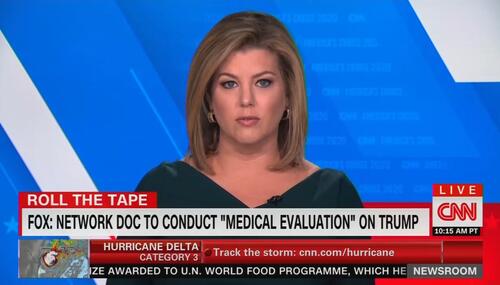 CNN Attacks Fox's Siegel for... Agreeing with CNN in March

In light of the President’s coronavirus diagnosis, the leftist media have been rehashing a years-long quest into unearthing President Trump’s medical records in an attempt to deem him unfit to be President. Now that the President has announced he will undergo an on-camera medical evaluation, CNN has chosen to attack a tiresome target: Fox News. Weekly afternoon CNN Newsroom host… 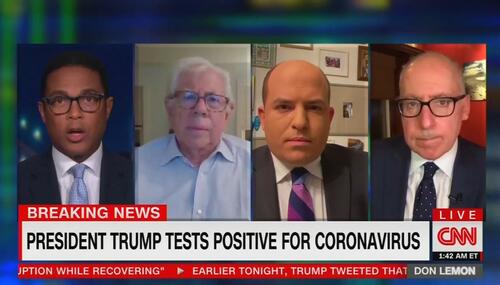 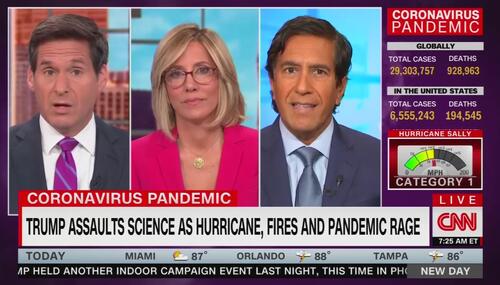