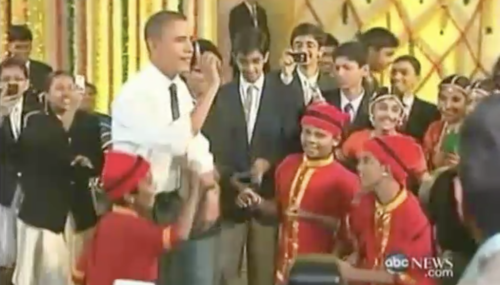 Bill D'Agostino
February 26th, 2020 4:02 PM
President Trump’s state visit to India received less than a single minute of evening news coverage from broadcast networks (ABC, CBS, and NBC). But back in 2010, those same networks dedicated more than 20 times as much coverage (18.5 minutes) to then-President Obama’s India trip, often making it the top item of their nightly newscasts. 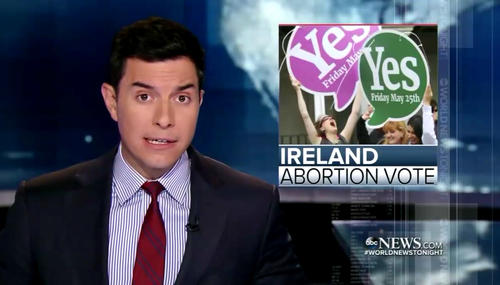 Culture
Katie Yoder
August 14th, 2018 2:53 PM
This year, two countries held significant votes on elective abortion. But the networks only covered the aftermath of one of them – the country that voted for abortion. On Aug. 9, Argentina’s Senate voted against a bill that would have permitted elective abortions up to 14 weeks. Nearly three months earlier, on May 25, Irish citizens voted to repeal their country’s ban on elective abortion to… 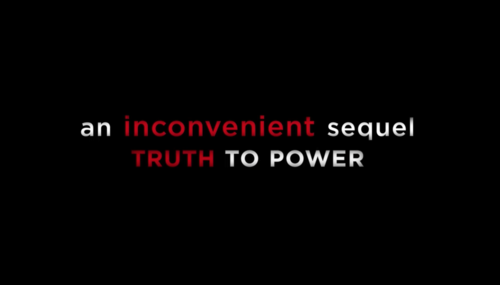 Business
Julia A. Seymour
July 27th, 2017 8:49 AM
The liberal media love Former Vice President Al Gore, the politician turned climate “crusader.” So much so that one of the biggest media companies in the nation — Viacom — is throwing its massive weight behind his new movie. That means Viacom’s “approximately 700 million global subscribers” will be inundated with global warming propaganda to prop up Gore’s Inconvenient Sequel: Truth to Power,… 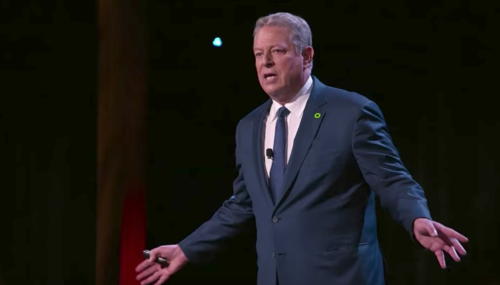 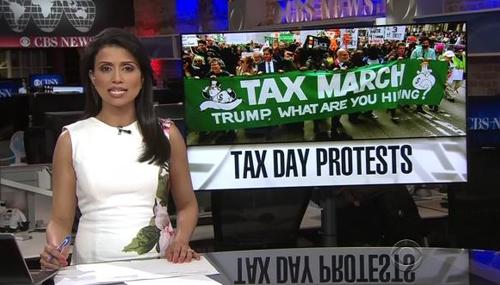 Curtis Houck
April 15th, 2017 9:33 PM
On Saturday, the major broadcast networks dedicated airtime to the liberal Tax Day protests against President Trump as one network aired a crowd chanting “lock him up,” another refused to acknowledge the anti-Trump violence in California, and all of them declined to label the demonstrations. This coverage of April 15 protests by liberals stood in stark contrast to how ABC, CBS, and NBC dismissed… 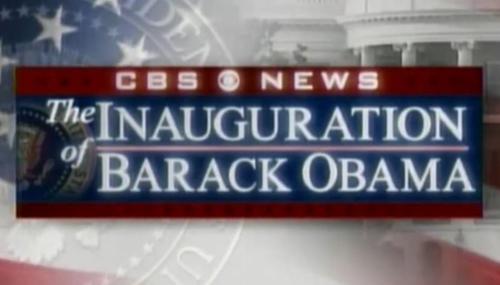 Scott Whitlock
January 20th, 2017 6:05 AM
As Donald Trump is inaugurated the 45th president today, it’s not likely that the three networks will suggest that seagulls were “awed” by the “sacred” event, one that “pilgrims” trekked to Washington to see. But that happened on January 20, 2009 as Barack Obama became the 44th president. ABC, CBS and NBC reporters were beside themselves and compared the event to a religious experience. 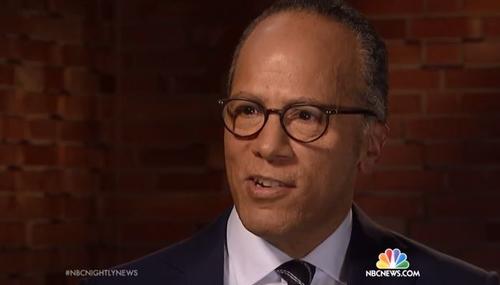 Geoffrey Dickens and Rich Noyes
February 8th, 2016 9:00 AM
This week, NBC Nightly News anchor Lester Holt tells Hillary Clinton how he “winced” when a young voter told the candidate that “people don't trust you,” even as Holt's scandal-scarred predecessor Brian Williams showed a stunning lack of self-awareness when he told MSNBC viewers on caucus night: “We will be the purveyors of truth and justice.” Plus, when Hollywood is accused of racism over the… 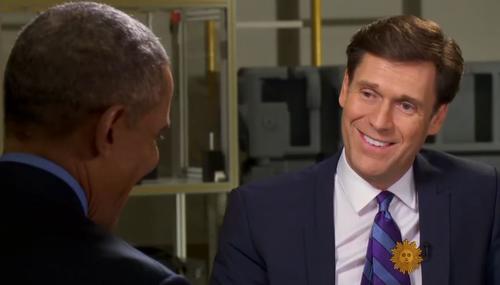 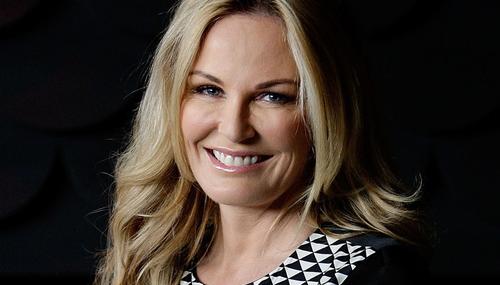 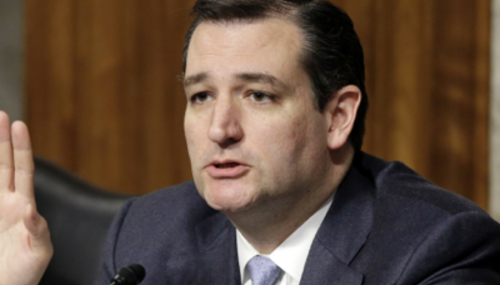 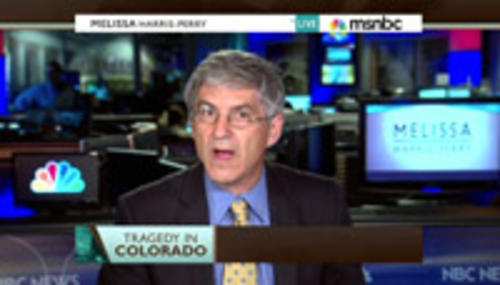 Brad Wilmouth
July 23rd, 2012 3:13 AM
On the July 22 CBS Sunday Morning show, correspondent Lee Cowan highlighted criticism of gun rights by New York City Mayor Michael Bloomberg, using a soundbite of the liberal mayor scurrilously remarking that gun rights advocates "think that the right to bear arms allows you to go out and kill people at random," before adding, "And that's not overstating it very much." The report, which… 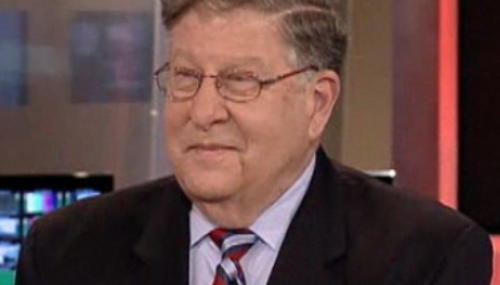 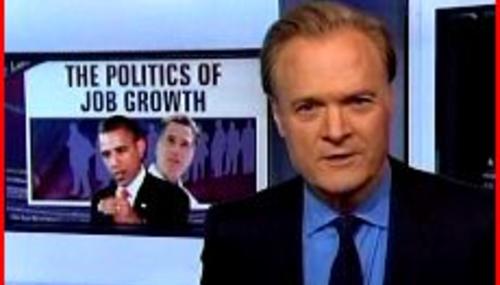 Rich Noyes
June 7th, 2011 9:24 PM
For the third time in as many weeknights, the NBC Nightly News has devoted airtime to the fuss over Sarah Palin’s recounting of Paul Revere’s ride at the onset of the Revolutionary War. This time, the newscast featured a full report by correspondent Lee Cowan showcasing how both Palin supporters and detractors have been attempting to edit the Wikipedia page about Revere. That’s the same…