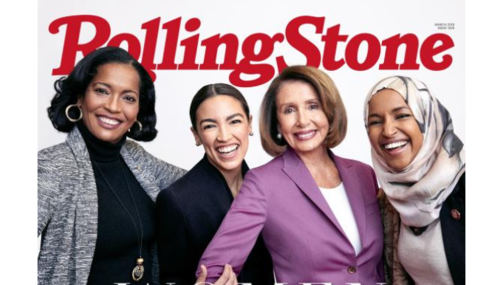 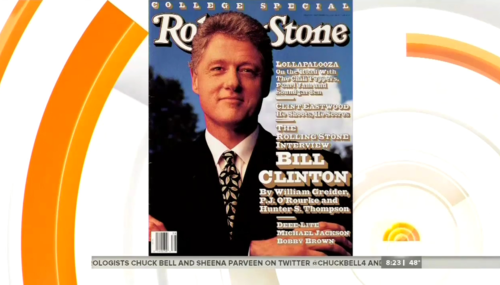 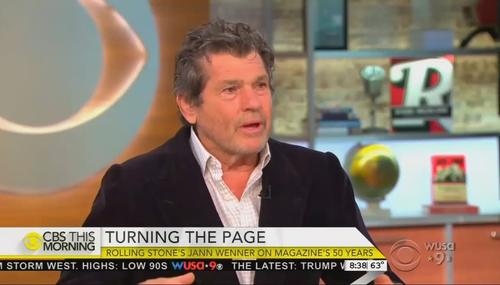 Scott Whitlock
May 16th, 2017 12:52 PM
The journalists at CBS This Morning on Tuesday offered breathtakingly little interest into one of the biggest fake news outrages in recent years. Talking to Rolling Stone publisher Jann Wenner about the 50th anniversary of the magazine’s founding, the show’s co-hosts managed just two questions on Rolling Stone’s false accusation of rape at the University of Virginia. Gayle… 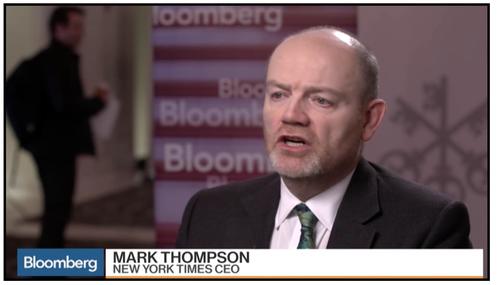 Tom Blumer
December 15th, 2016 7:40 PM
The day after Election Day, Rolling Stone publisher Jann Wenner met with President Barack Obama. The primary takeaway from that interview, published in late November, was, as Tim Graham at NewsBusters noted, how Obama partly blamed Hillary Clinton's election loss to Donald Trump on “Fox News in every bar and restaurant in big chunks of the country.” Additionally, Wenner, in what… 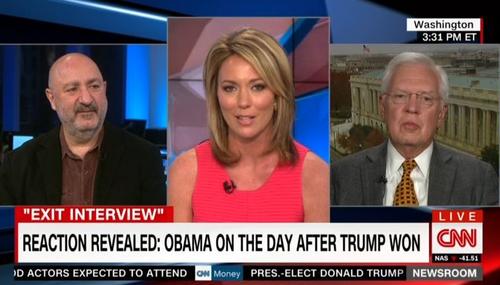 Curtis Houck
November 30th, 2016 7:29 PM
The media’s hypocritical obsession of dismissing fake news as largely the right’s problem was on display for disaffected viewers on CNN Wednesday afternoon as host Brooke Baldwin and her panel hailed the “high” “journalistic standards” of fake-rape-story-peddling Rolling Stone in their “Shakespearean tragedy” of a post-election interview with… 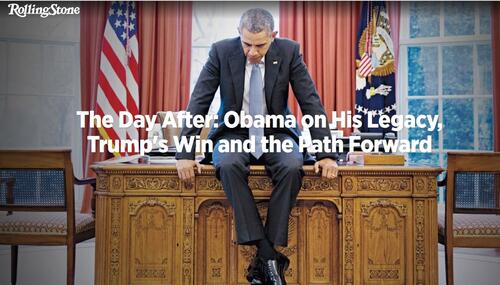 Tim Graham
November 30th, 2016 9:09 AM
Mediaite pulled out the funniest part of Barack Obama’s latest softball interview with Rolling Stone publisher Jann Wenner.  When asked about Donald Trump’s victory, he blamed part of it on “Fox News in every bar and restaurant in big chunks of the country.” Let’s not wait for PolitiFact to judge whether Fox News is actually on the TV set in every bar and… 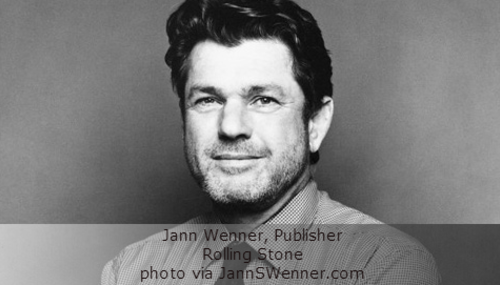 Melissa Mullins
January 15th, 2016 5:38 PM
Once again, Rolling Stone has come under fire for its lack of journalistic ethics over actor Sean Penn’s recent interview with Joaquin Guzman – better known as “El Chapo” – and giving the drug cartel kingpin editorial approval of the article. The beginning of Penn’s article came with a disclosure - confessing that names had been changed, locations were… 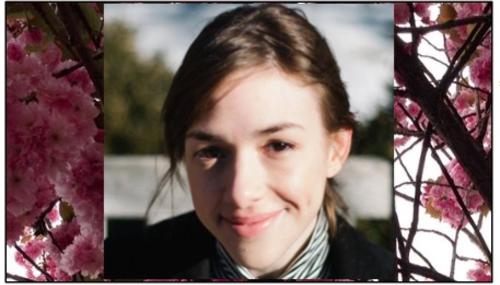 Tom Blumer
April 7th, 2015 2:49 PM
New Republic staff writer Elizabeth Stoker Bruenig has clearly run out of defenses for the conduct of those involved in the disgraceful, scandalous journalistic malpractice which gave rise to the now-retracted and thoroughly discredited "A Rape on Campus: The Struggle for Justice at UVA" at Rolling Stone. So here's her last refuge: Conservatism deserves some of the blame, because… 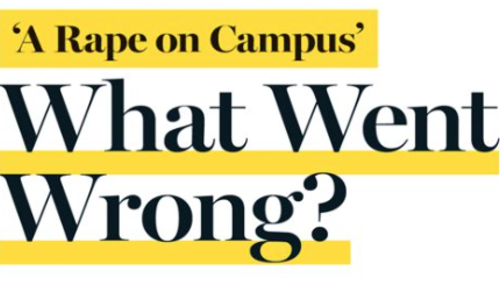 'Scathing' Columbia Report Leads to No Firings at Rolling Stone

Tom Blumer
April 5th, 2015 11:19 PM
Earlier this evening, the Columbia University Graduate School of Journalism issued its report on Rolling Stone Magazine's November "A Rape on Campus" story. The report follows up on the magazine's request of Columbia to conduct an independent review of how the disastrously false 9,000-word story made it through to publication. USA Today is reporting that for all the… 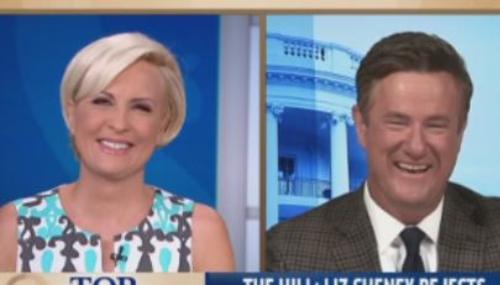 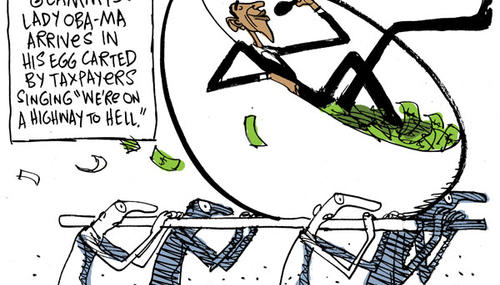 Noel Sheppard
October 15th, 2010 11:45 AM
With less than three weeks to go before the crucial midterm elections, the folks at Rolling Stone magazine have decided to pen a love letter to Barack Obama clearly in the hopes of motivating readers to get out and vote for Democrats. Forget about the President's horrible poll numbers and the feeling by a stunning number of Americans that the country is on the wrong track, the current…

Tim Graham
June 24th, 2010 3:40 PM
One of the more annoying tics in the current bubble of national media coverage of Gen. Stanley McChrystal's truly bizarre granting of access to Rolling Stone magazine was the utter lack of any description of the magazine -- neither its ideology (hard-left) or its central focus (rock and pop music). Washington Post media reporter Howard Kurtz provided a little depth with an article on Thursday,…

Mark Finkelstein
September 2nd, 2008 9:57 PM
If a hypothetical tabloid owned by, say, Richard Mellon Scaife, had a cover story with scurrilous accusations about Joe Biden, do you think Chris Matthews would be waving it about on camera and Keith Olbermann citing it?  Neither do I. But if for some reason they did, would they possibly fail to mention the mag's ownership?But Matthews saw fit—not once but twice—to display the cover of Us…