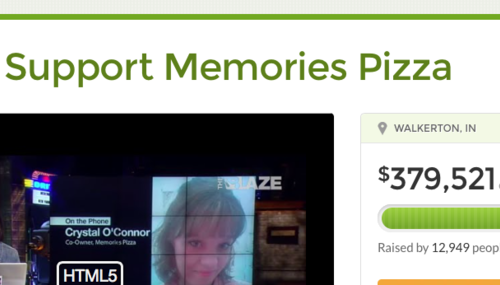 Tom Blumer
April 2nd, 2015 10:41 PM
Update, April 3: The Indiana man who claims to have been hacked now admits that he wasn't, but says he was "joking" about robbing Memories Pizza, and is threatening to sue those who exposed his (ahem) public comments.  Those of us following the Memories Pizza story won't have trouble remembering it as the years go by, thanks only partially to the Walkerton, Indiana store's fairly unusual name… 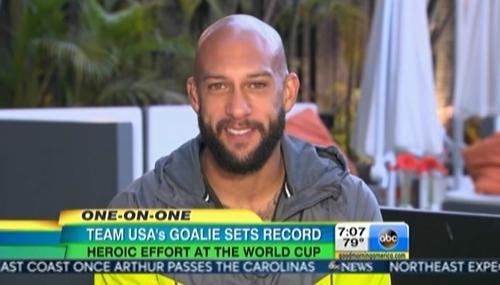 Connor Williams
July 2nd, 2014 2:00 PM
The July 1 edition of Hannity featured a rare occurrence for television: A liberal, pro-abortion activist had to listen to the conservative cause being articulated. Guest Dana Loesch of The Blaze slammed former NOW President Patricia Ireland's "horrible misunderstanding" of the Supreme Court's Hobby Lobby ruling. Ireland attempted to make the argument that the Hobby Lobby ruling could open… 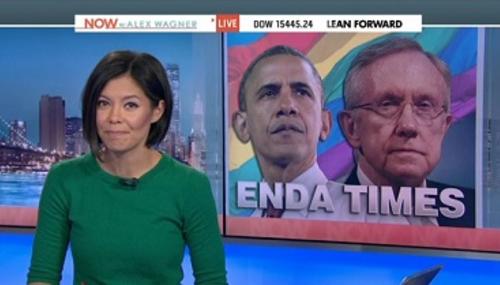 Scott Whitlock
February 4th, 2014 6:06 PM
It was noticed by many that ABC's The View featured two conservative guest hosts this week. The diversity of thought displeased some liberals, prompting Whoopi Goldberg to announce that the whole thing wasn't her idea. Actress Elizabeth Perkins on Sunday tweeted Goldberg, calling the appearance of conservative host Dana Loesch "sad" and adding, "I'm very surprised by The View booking Dana… 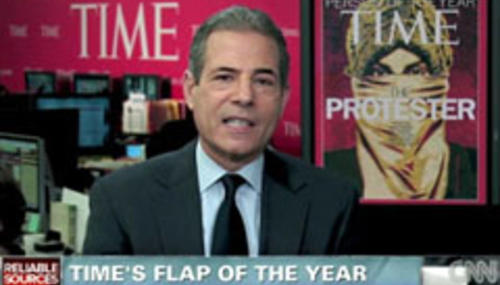 Matt Hadro
September 12th, 2013 3:50 PM
In a Twitter war with conservative radio hosts Ben Ferguson and Dana Loesch, CNN's Piers Morgan pitched the idea that they stand as targets for blind shooters. The argument was over allowing the legally blind to own guns. Morgan railed against the idea and tweeted, "An idea @Dloesch @benfergusonshow > you guys stand at the end of a range and I'll get 100 blind people to fire away at… 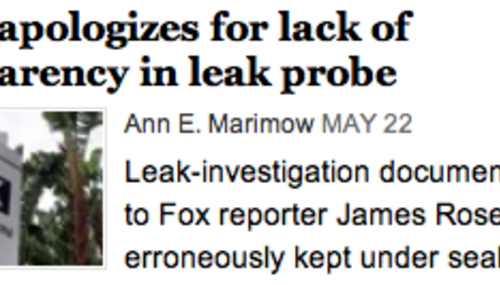 Randy Hall
May 24th, 2013 3:33 PM
A well-known phrase states that “you can take the boy out of the country, but you can't take the country out of the boy.” That concept was very much in play on Wednesday, when Piers Morgan -- the Britain-born host of a weeknight program on CNN -- banished conservative talk radio host Dana Loesch from his show for being “glib” about the grisly beheading of a London soldier. The conflict began… 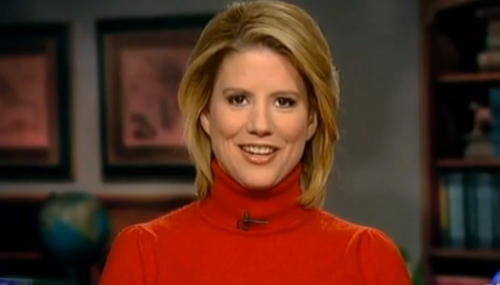 Matt Hadro
May 6th, 2013 10:46 AM
After conservative radio host Dana Loesch tweeted about firing "all manner" of guns with friends at her local range this past weekend, CNN's resident gun police Piers Morgan swooped in to badger her. Twitchy had the exchange. Morgan mocked Loesch's gun range tweet, "Yee-haw!" and pointed out, for all those unaware, that the AR-15 rifle she tweeted a picture of was "The assault rifle used at… 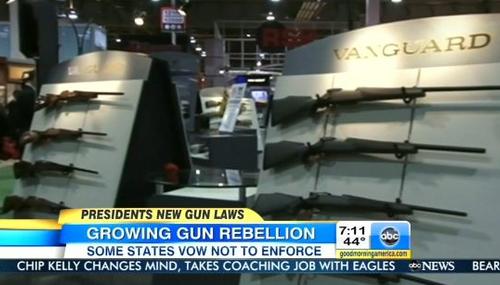 Matt Hadro
January 17th, 2013 1:01 PM
Despite Piers Morgan's consistent advocacy, CNN's own polls show support for certain gun laws down from a month ago. That didn't stop Morgan from targeting two female gun rights advocates on his Wednesday night show, asking absurd questions, constantly interrupting them, and throwing a juvenile hissy fit. "Where does it say you can have an assault weapon that can fire 100 bullets in a minute… 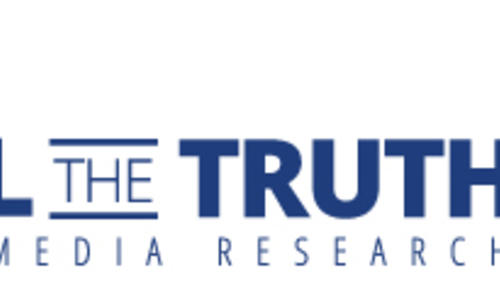 Tim Graham
December 29th, 2012 7:18 AM
Sitting in on Thursday's Randi Rhodes show, Nicole Sandler was reviewing 2012 and “all the rapey guys” like Senate candidates like Todd Akin and Richard Mourdock. “You could say they raped themselves...because they got all rapey on us.” In January, Sandler added, “Frothy Rick Santorum” said the same thing to Piers Morgan on CNN, that a baby, even “horribly created,” is a “gift of human life.” … 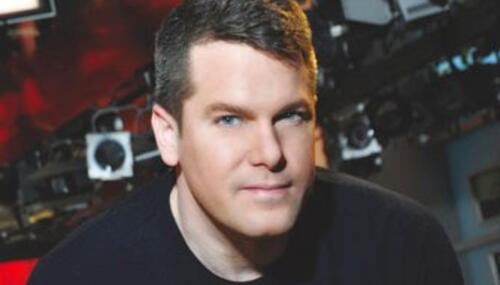 Noel Sheppard
July 29th, 2012 1:44 PM
For the past two weeks Barack Obama's media minions have been working overtime trying to convince the American people the President was taken out of context during his now infamous "You Didn't Build That" speech in Roanoke, Virginia. CNN's Donna Brazile and the Washington Post's Ruth Marcus tried making that pathetic claim on ABC's This Week Sunday only to receive a much-needed education from… 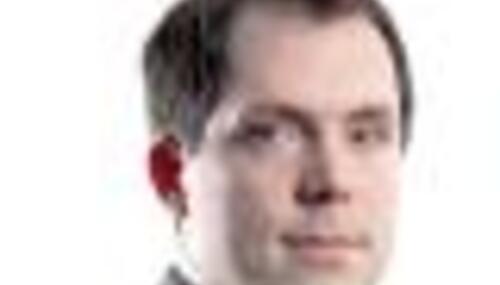 Noel Sheppard
April 30th, 2012 9:53 AM
A not-so funny thing happened on the social media website Twitter Sunday. As the Washington Times reports, the account of Chris Loesch, the husband of Tea Party leader and conservative writer Dana Loesch, was suspended by Twitter management due to what observers believe was foul play by liberal users of the website that don't like the couple's politics: 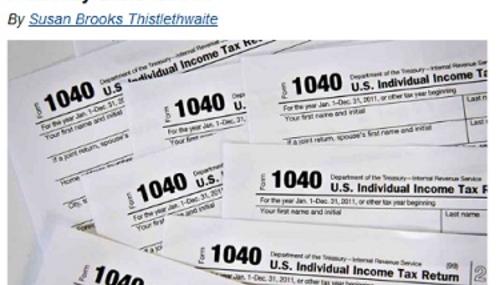 Noel Sheppard
April 17th, 2012 12:45 AM
As NewsBusters previously reported, CNN's Don Lemon two Saturdays ago advocated journalists actually say the N-word in news reports rather than the more politically correct, sanitized version we've grown accustomed to in recent years. On Sunday, I chatted with Lemon about this issue - along with Big Journalism's Dana Loesch - on CNN Newsroom (video follows with transcript and lengthy… 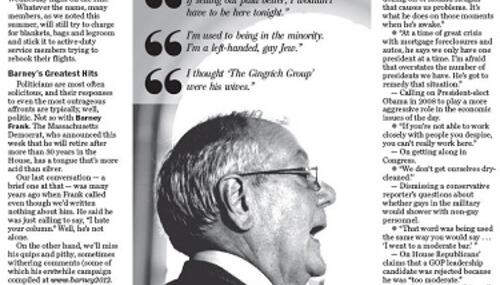 Gingrich Rips WaPo: Media 'Would Rather Worry About Rumors About Conse 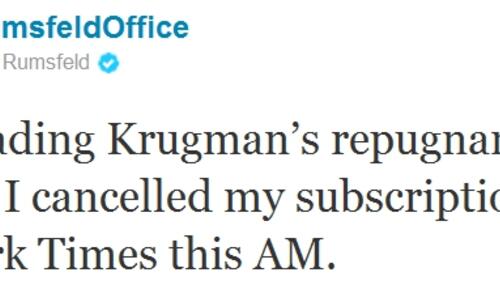 Matt Hadro
September 12th, 2011 7:12 PM
CNN's business guru Ali Velshi argued that the stimulus did not fail, in a testy exchange Monday with CNN contributor Dana Loesch that followed President Obama's jobs plan speech. "It failed!" exclaimed Loesch when Velshi mentioned the stimulus, to which he excitedly replied that it did not fail. That set off a back-and-forth between the two pundits, where Velshi argued that unemployment… 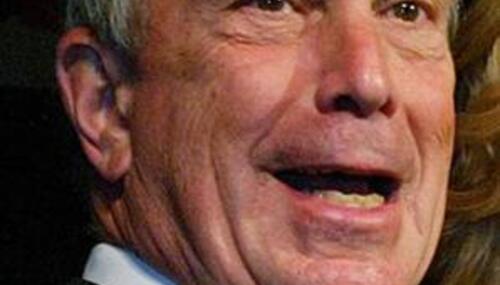 Noel Sheppard
September 5th, 2011 5:27 PM
St. Louis Tea Party co-founder Dana Loesch was one of Christiane Amanpour's roundtable guests on Sunday's "This Week." At the end of the lengthy segment, Loesch, who is also editor of Big Journalism, offered an interesting view about next year's elections (video follows with transcript and commentary):