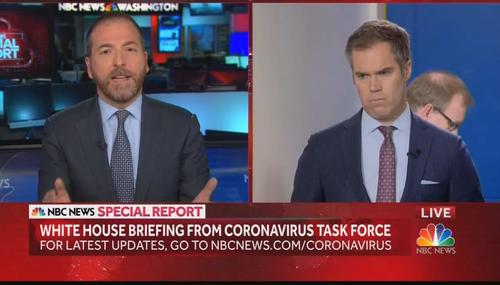 Tim Graham
March 25th, 2020 6:44 AM
One of the more tiresome partisan polkas we’ve witnessed in the Trump years is the herky-jerky dancing around the White House briefing. First, journalists insist it’s a dangerously undemocratic practice to avoid a daily briefing. Then when suddenly there are daily briefings for a public-health crisis, journalists insist it’s a dangerous practice to air these briefings live… 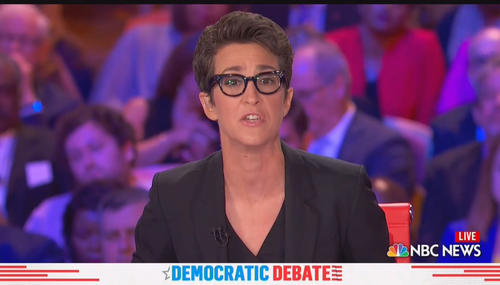 MSNBC has tabbed a Bernie booster (Rachel Maddow) and Joe Biden fan (Andrea Mitchell) to be the lead moderators for Wednesday’s Democratic debate, so it’s a good bet the questions will be skewed from the left. It won't be the first time: In June, MSNBC hosted a two-night debate event where 69 percent of the questions to the very liberal field of candidates were from the left. 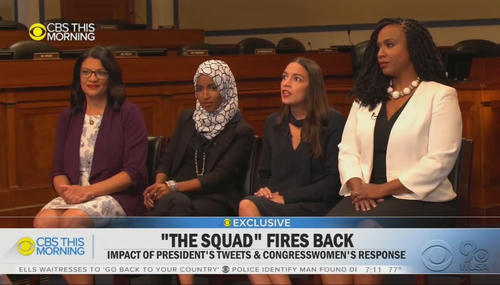 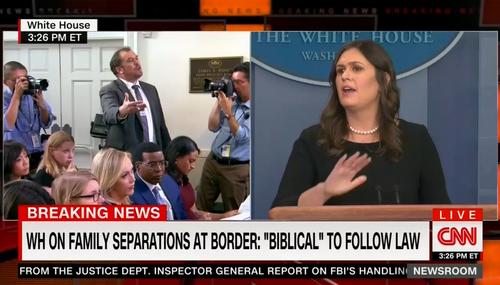 Though they decreased dramatically in frequency as 2018 wore on, the year still offered plenty of aggravating and head-scratching moments inside the White House Briefing Room. Whether it was CNN chief White House correspondent Jim Acosta making a fool of himself, CNN political analyst April Ryan trying to make herself into a martyr, or most of the press corps questioning the President’s… 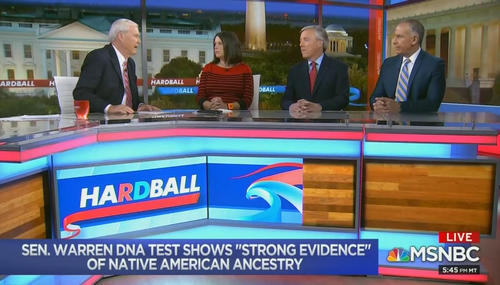 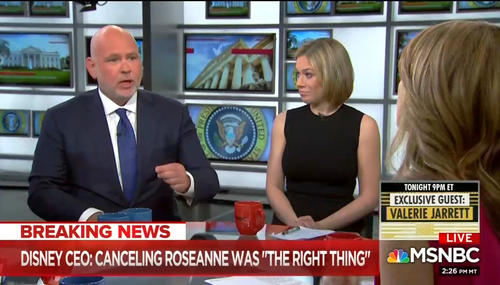 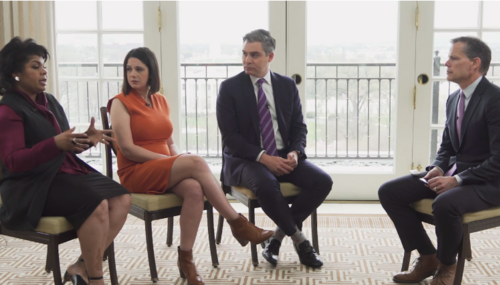 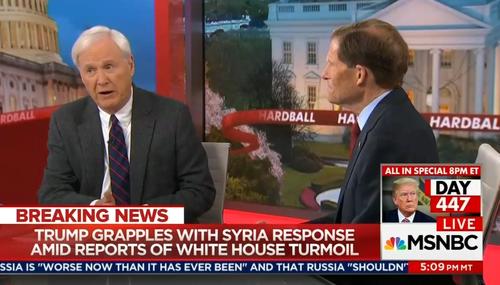 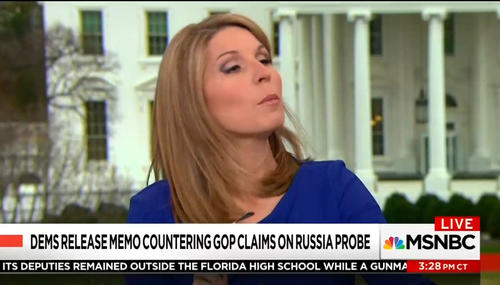 Bill D'Agostino
February 26th, 2018 6:19 PM
Deadline: White House host Nicolle Wallace has proven time and again to be one of MSNBC’s most outspoken Trump critics. But she outdid herself on Monday when she spent nearly the full hour mocking the President and trash talking Republicans, taking only the occasional break to report the news. 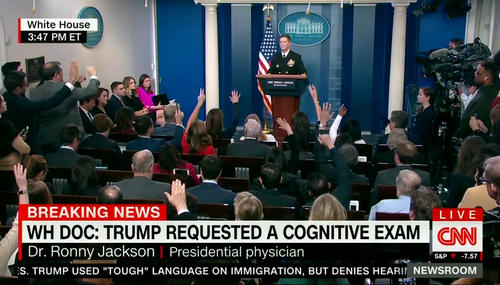 For almost an hour on Tuesday, the White House press corps stooped to a new low of clownishly liberal behavior, lobbing over a dozen questions at Navy Real Admiral and Dr. Ronny Jackson to insinuate that President Trump must be mentally ill to the point of Alzheimer’s Disease. This was all despite Jackson’s insistence that he’s in great health. 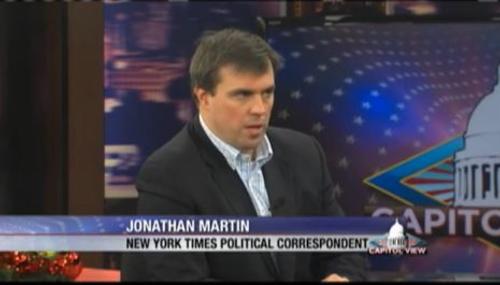 Clay Waters
October 15th, 2016 11:21 AM
The New York Times went after the Republican candidate hammer and tong Friday and Saturday on accusations of past sexual misconduct, while continuing to downgrade long-standing, mostly unaired charges made against Bill Clinton, a man who would return to the White House if his wife defeats Trump in November. Reporter Jonathan Martin found Donald Trump flirting with anti-Semitism in “Trump… 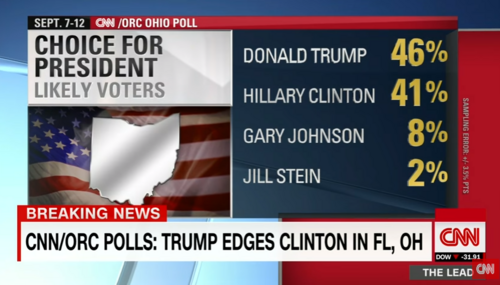 NY Times: Now That Trump Is Up in Ohio, It's 'Fading on Electoral Map'

Tom Blumer
October 1st, 2016 1:29 PM
On Thursday, in a story which made the front page of Friday's print edition, Jonathan Martin at The New York Times reported that Democratic nominee Hillary Clinton is "effectively acknowledging how difficult they think it will be to defeat Donald J. Trump" in Ohio. 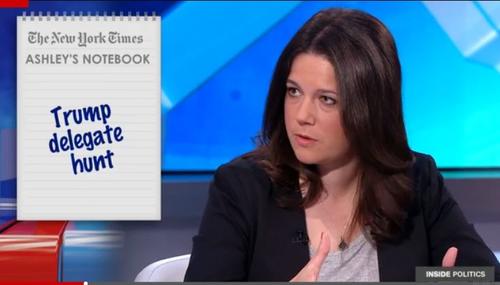