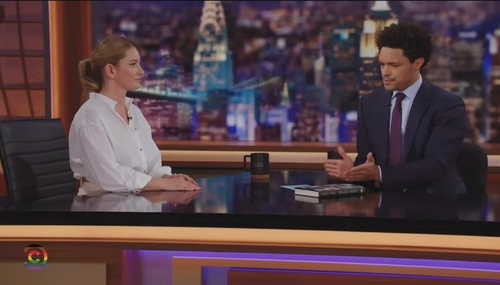 Tur Blames Media Mistakes on Those Who 'Demonized Journalists'

Why does the media make mistakes during breaking news coverage? According to MSNBC’s Katy Tur, who was promoting her memoir on Comedy Central’s The Daily Show on Tuesday, it is because of those conservatives who have “demonized journalists.” 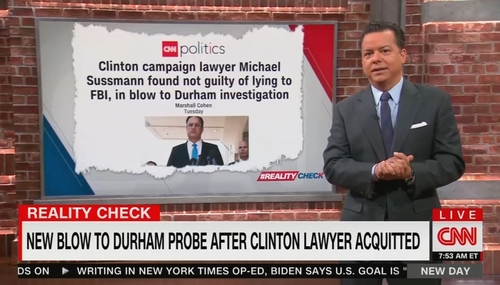 If you ever feel like being lectured by someone who thinks you have the mental capacity of a toddler, look no further than CNN’s John Avlon. On Wednesday’s New Day, Avlon decided to use his five-minute monologue Reality Check to gloat over the acquittal of Clinton campaign lawyer Michael Sussmann and ironically tout CNN as “reality-based media” as opposed to “partisan media… 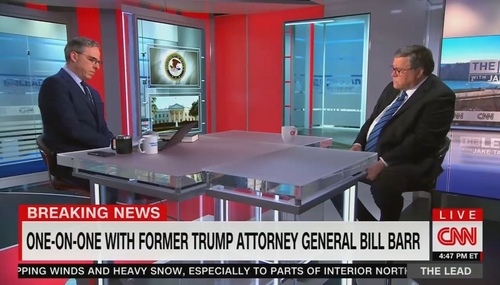 Tapper To Barr: Despite No Collusion, Aren't You Helping Putin?

Former Attorney General Bill Barr took his book tour to The Lead with Jake Tapper on CNN on Friday, where Tapper, despite acknowledging that Barr’s assessment of the Russian collusion narrative is correct, wondered if Barr was still helping Vladimir Putin. 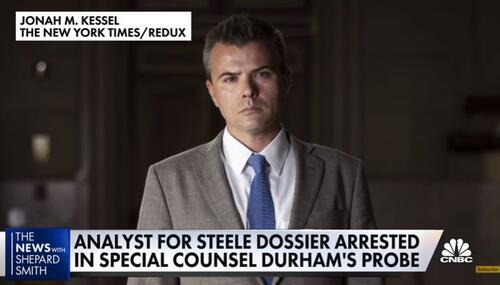 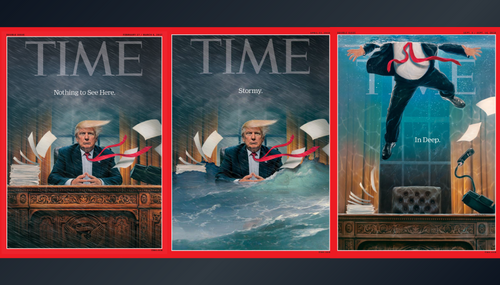 One way to think of the national news is like a political weather forecast. Facts don’t come first. The emotional tone does. The Trump project always sounded doomed, perpetually on the verge of dying in darkness. During the 2016 campaign, Time magazine covers had Trump’s face melting, and then melting into an orange puddle. And then he won. 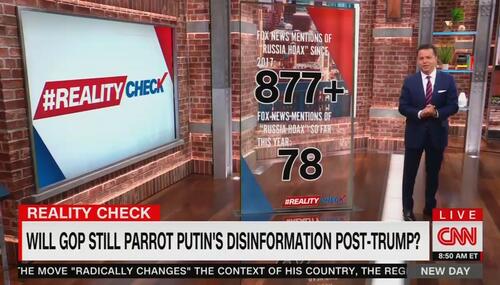 For his “Reality Check” commentary on Monday’s New Day, CNN’s John Avlon broke out his Lexis-Nexis transcript searches in an attempt to shame Fox News Channel for its use of the term “Russia hoax,” as if CNN had somehow proven a nefarious collusion between the Trump campaign and the Russian government. If that were true, Robert Mueller would have proceeded to charge the president. But… 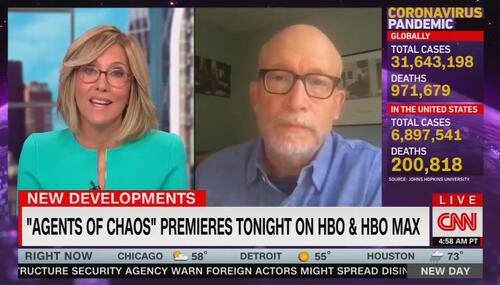 CNN host Alisyn Camerota spent nearly ten minutes gushing over the new, highly political HBO documentary, and attacking President Trump with its director and producer Alex Gibney. Throughout the course of the segment, Camerota neglected several conflicts of interest: the fact that the media is supposed to be unbiased, and the fact that CNN’s parent company Warner Media, also owns HBO. As… 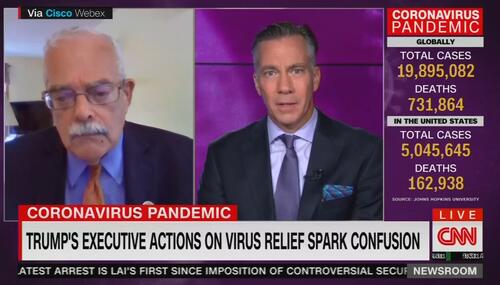 On Monday morning’s CNN Newsroom, co-host Jim Sciutto brought on Representative Gerald Connolly (D-VA) to promote insane conspiracies about the upcoming election. Forgoing any semblance of objectivity, Sciutto nodded along as Connolly declared that President Trump will “absolutely” interfere with the election and bizarrely claimed that Trump “has a special bromance with Vladimir Putin… 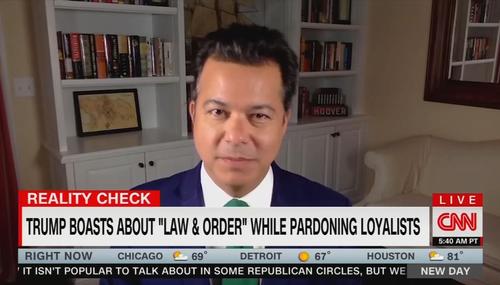 On Tuesday morning’s New Day, CNN host John Berman brought on senior political analyst John Avlon to go on an unhinged rant about President Trump commutation of Roger Stone’s sentence and allegations that Michael Cohen is going back to prison because he was planning to write a “tell-all” book about Trump. Avlon venomously declared that Trump runs an “authoritarian regime” and seemed… 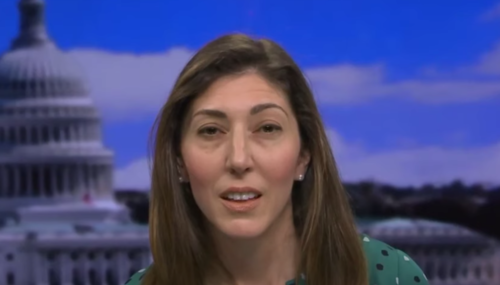