AP Reporters Criticize One-Time, Tax Cut-Driven Bonuses As Only a 'Sliver' of 'Windfalls'

It takes a special talent to spin news which is unquestionably positive into something negative. But Christopher Rugaber and Josh Boak at the Associated Press were up to the task in a Wednesday afternoon report on bonuses, pay raises, and other benefits which now have been showered on well over 2 million American workers since the December passage of federal tax cuts.

The AP economics writers received extra assistance from a bitter headline at USA Today, which changed the one the wire service supplied ("As companies give bonuses, prospect of pay gains still hazy") to "Less than meets eye: Bonuses, not raises, from U.S. tax cut windfall."

Many leftists have disparaged the bonuses paid by over 100 companies thus far. Completely lost in all of these "PR stunt" and worse critiques, including House Democratic Minority Leader Nancy Pelosi's Thursday characterization of them as "crumbs," is the fact that no one expected any of this to happen even a month ago.

The AP report whined about the one-time nature of bonuses and their size relative to the "windfalls" some companies are receiving (bolds are mine): 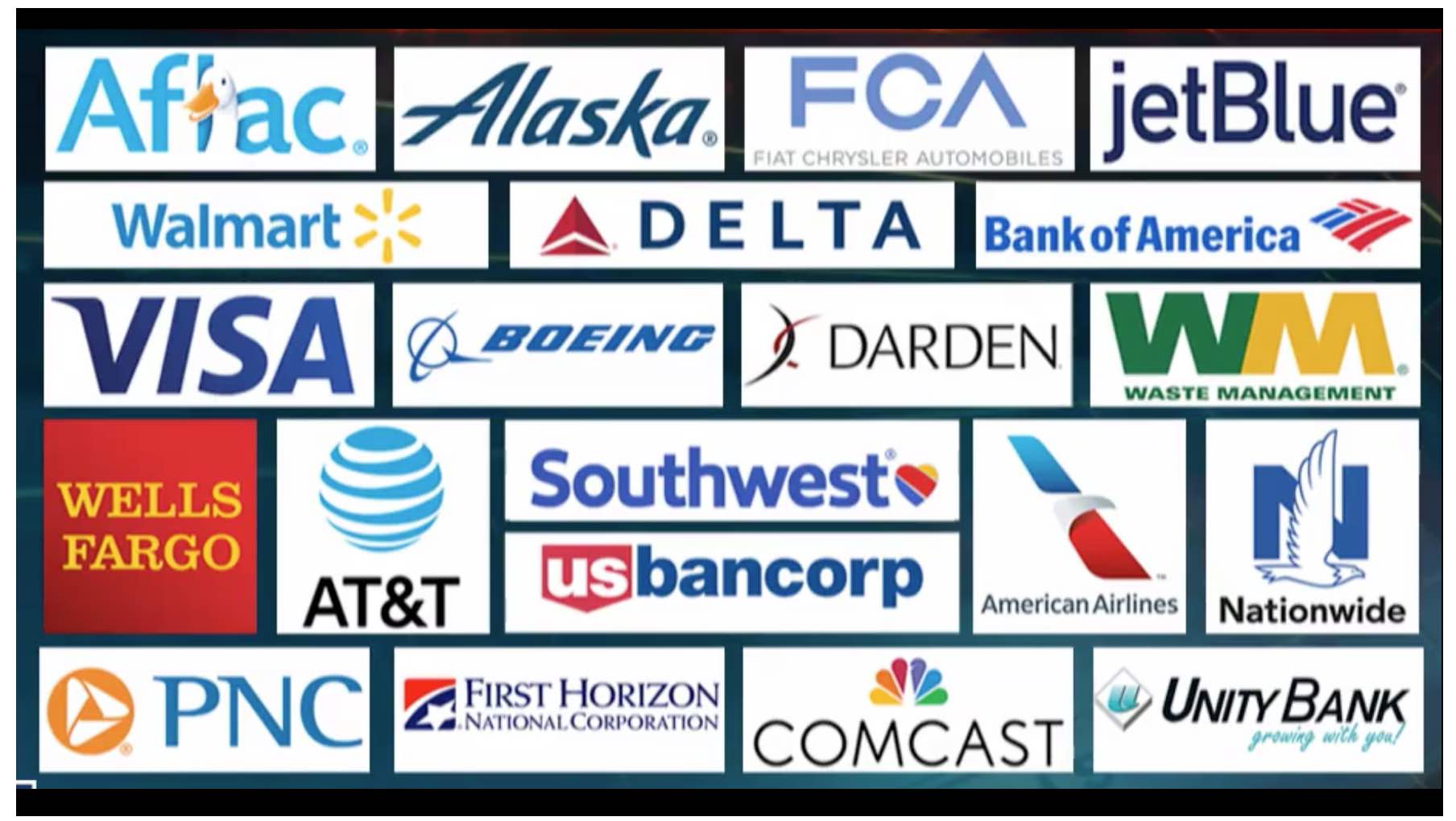 ... Such (bonus) announcements, coming from dozens of companies, have followed the passage of the Republican tax plan that President Donald Trump signed into law last month. The plan slashed the corporate tax rate from 35% to 21%. The companies say the bonuses they've announced are a way to share some of their bounty with their workers.

The bonuses are one-time payouts, not the permanent pay raises that Trump and congressional Republicans have said will eventually result from the corporate tax cuts. Over time, bonuses are far less valuable to employees than wage increases.

"As a worker, it's great to get a one-off bonus, but that doesn't guarantee anything for the next year," said Stephen Stanley, chief economist at Amherst Pierpont. "You'd rather have the raise, because next year you're working off the higher base."

Here's their complaint about the bonuses' supposedly puny size:

... In some cases, the companies are sharing only a sliver of their tax-cut windfalls. Bank of America's bonuses will cost it roughly $145 million — only about 4% of the $3.5 billion that Goldman Sachs estimates Bank of America will receive from the tax cut.

Likewise, KBW, an investment firm, estimates that Wells Fargo's commitments to raise its minimum wage to $15 an hour and to boost its charitable contributions will equal about 5% of the additional profits the tax cut will provide Wells.

Good Lord. These banks didn't have to do anything. Wells Fargo's pay-raises, combined with the tax law's lower tax rates, probably amount to the $4,000 in additional pay the law's supporters anticipate other American workers will eventually receive.

Here's an additional interesting point about the one-time nature and perhaps even the size of the bonuses: Maybe some companies' managements are concerned that a midterm election wave might give control of Congress back to Democrats determined to rescind the corporate income tax cut. Paying out one-time bonuses ensures that they won't be forced to take back pay increases they would no longer be able to afford if the corporate tax rate goes back to 35 percent.

The Communications Workers of America, a labor union, asked CEOs of large corporations to give workers the $4,000 average income gain that White House officials said would flow eventually from lower corporate taxes. AT&T, the first company to announce bonuses, said it chose the $1,000 bonus instead.

American Airlines, which also employs the communication union's members, similarly decided to bestow a $1,000 bonus. The union said it appreciated the gesture but asserted in a statement that the bonus "falls short of the permanent wage increase that working families were promised."

In other words, the CWA, holding its collective breath like a bunch of 3 year-olds, wanted its members to get immediate $4,000 raises based on tax cuts whose beneficial effects on worker pay everyone has acknowledged won't fully occur for several years.

It's really a hoot that the AP pair called the CWA "a union." That's because it's their union.

As AP reporters, Rugaber and Boak are members of the News Media Guild. The Guild is local union 31222 of The NewsGuild, which is part of the CWA. It should be obvious that this relationship should have been disclosed.

The CWA is so unhinged that it endorsed the inane, serially law-breaking, violent 2011-2012 Occupy Wall Street movement. As the Media Research Center's Dan Gainor observed in October of 2011, the CWA, and therefore its News Media Guild affiliate, endorsed a movement which "hate(s) America, capitalism, free markets, success and, of course, anything conservative."

It's so not comforting that reporters at the nation's gatekeeping wire service financially and often philosophically support such madness.