Demonstrating that the left will risk the reputation and credibility of virtually any of its cherished institutions in the name of defending the biased establishment press against its center-right competitors, the Harvard Library has published "Fake News, Misinformation, and Propaganda," a "research Guide" purporting to offer "a brief introduction to the spread of misinformation of all kinds and tools for identifying it."

Naturally, the news outlets which have primarily led the way in systematically spreading fake news, misinformation and propaganda on a daily basis at least since last year's major party political conventions, and who have ramped things up even further since Donald Trump's election — i.e., ABC, CBS, NBC, CNN, MSNBC, the Associated Press, The New York Times, and The Washington Post — escape scot-free.

The online research guide recommends "fact-checkers" (e.g., Politifact, Snopes, the Washington Post and others) whose documented failures over several years have been legion, and all too often clearly deliberate and agenda-driven.

It recommends browser plug-ins for Chrome, Firefox, Safari, and Facebook on the Chrome platform which are said to "flag fake news in real time." Orwell's Big Brother in 1984 would be green with envy. Wasn't supposed to be Trump who the liberals fear is turning the country into Orwell's 1984?

Finally, as T. Becket Adams at the Washington Examiner noted, the research guide references as a credible resource for "Identifying Fake News Sites" an online list of "False, Misleading, Clickbait-y, and Satirical 'News' Sources" which its author, a professor, has maintained for months "is not a fake news database," and who claims it was meant only for her students (bolds are mine): 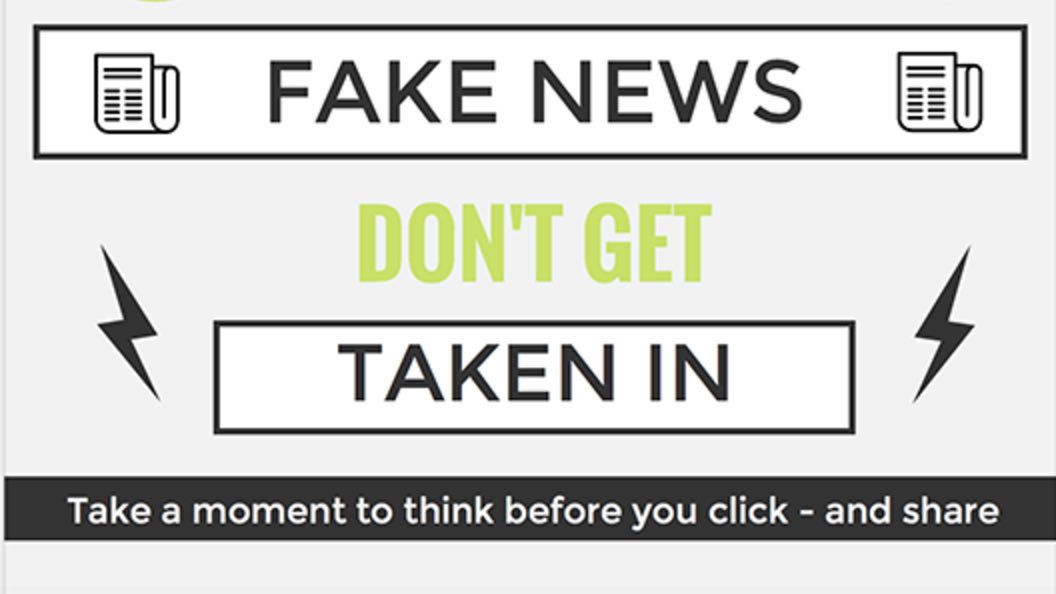 The Washington Free Beacon, Independent Journal Review, the Daily Caller and the Washington Examiner are all on the list. Each is tagged with derogatory labels, including "clickbait," "bias," "unreliable," "political" or a combination of the four.

... The database of "fake, false, or regularly misleading websites," is not a Harvard creation. It was compiled last year by Merrimack College assistant professor Melissa Zimdars, who maintains it is being misrepresented by the press and others.

"[I]t's not a fake news database," she told the Examiner, adding that the project was intended originally for just her students.

In other words, the detail underlying Harvard Library's "fake news" research guide is, by its author's admission, not what Harvard says it is. Harvard's representation is fake.

Zimdars defended the database, saying, "there are quite a few left-of-center and far-left websites including in my resources, and I'm not sure why they are continually and purposefully disregarded to make points about my 'bias' (maybe you're just unfamiliar with the websites, which may point to some of your own biases?)."

Well, ma'am, that's because, as Adams observed earlier in his story, "several notable left-of-center newsrooms" and "several well-known liberal commentary sites" are "missing from the list." A list which includes the Weekly Standard and doesn't include Buzzfeed.com or even Politico, where a story writer recently couldn't (I would argue "wouldn't") even correctly quote (using quote marks) what Rush Limbaugh said in an interview, is naturally going to be seen as blatantly biased by any objective observer.

Along with clearly fake websites, her project, which was taken offline temporarily but is available now for viewing, features sites she claims, "may circulate misleading and/or potentially unreliable information" or "sometimes use clickbait-y headlines and social media descriptions."

... She stressed above all else that the database is not a list of "fake news."

... As it turns out, Harvard isn't even the first school to do this. City University of New York and Radford University have already instructed their students that the database should be used as a tool for identifying false information online.

If Zimdars didn't want her database being misused, she should have kept it offline. She didn't. Her objections reek of insincerity, i.e., "I'm shocked, shocked I say, to see people using my database of suspect news sources as a fake news list to go after the center-right." Spare me.

Meanwhile, intrepid blogger Doug Ross has compiled a list of 50 center-right sites Zimdars has flagged, and identified why they're really tagged as one or more forms of "fake news" by libraries at far-left institutions of what used to be higher learning desperately trying to protect their students from facts and viewpoints which don't fit their worldview. The short answer: "Liberals hate" them all, because they have a strong record of telling the politically incorrect truth — most of them as well or better, especially more recently, than the establishment press outlets identified above.