The federal government's fiscal year ended on September 30. As has been the administration's habit for years with news that might draw negative attention, the Treasury Department conveniently released its year-end Monthly Budget Review Friday afternoon to minimize the discussion of its grim news.

The government ran a $587 billion deficit, up from $414 billion the previous year. Andrew Taylor's coverage at the Associated Press glossed over why this occurred, because to do so would call into doubt the questionable Congressional Budget Office projections for future years he relied on to reassure readers that the situation is, in the words of an economist he quoted, "totally manageable." The other two main business wire services performed a bit better, but still missed several key items.

Those who haven't been infected by Keynesian koolaid and understand how the world really works should know why this happened: The Obama-era taxes and increased regulations had a reverse supply-side effect. Economic growth has been weak, but tax collections have been even weaker. Corporate income tax collections declined by $44 billion. Despite relatively consistent increases in employment, individual income tax collections barely budged, increasing a minuscule 0.3 percent. The biggest increase in tax collections came from Social Security and Medicare.

As seen above, the CBO believes that collections will increase by $154 billion, or 4.7 percent, to $3.421 trillion in fiscal 2017. As just noted, that seems hardly likely in the current environment. Additionally, year-over-year quarterly collections are now in decline, as fourth-quarter 2016 collections of $797.9 billion came in slightly lower than the $801.8 billion seen in the fourth quarter of 2015. That's not exactly a sign of a decently growing economy that will generate a big increase in tax collections. 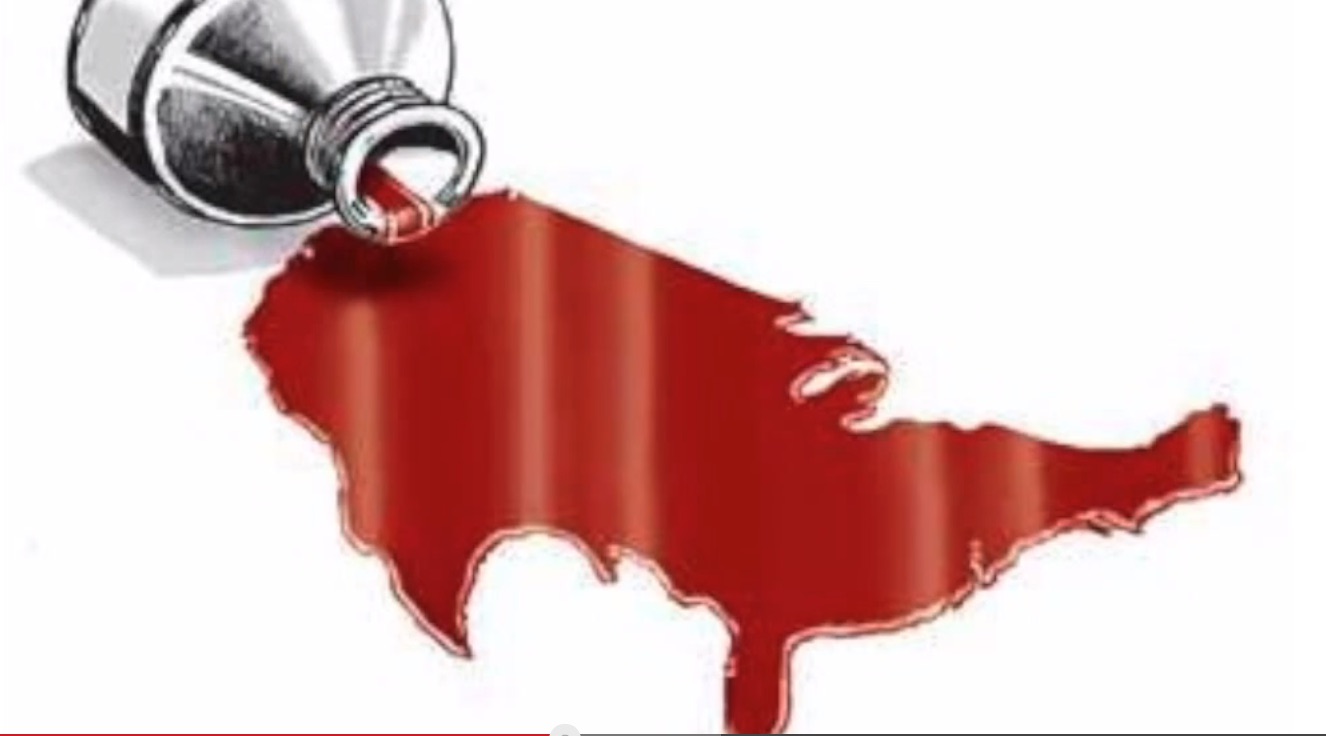 If next year's collections are flat or decline, the fiscal 2017 deficit will almost certainly be dramatically higher than the $594 billion CBO is projecting above. An $750 billion deficit is not at all out of the question — and that assumes that the economy doesn't slip even further from its current mediocre level.

Despite all of this, Taylor treated the CBO's projections as golden, when they're not:

Now, the Congressional Budget Office is predicting deficits will, more or less, remain in the $600 billion range for the next several years. Those are eye-popping numbers to the average person, but they represent about 3 percent of the size of the economy, a level many economists say is bearable.

... The deficit issue has largely fallen in prominence in Washington in recent years, due in large part to its fall from record highs and a sense of resignation that Obama and congressional Republicans simply can't agree on ways to cut it after some failed attempts in recent years. Most economists don't believe the deficit is very worrisome in the short term.

"It's totally manageable. There's literally nothing there to worry about," said left-leaning economist Dean Baker of the Center for Economic and Policy Research.

Reports from Reuters and Bloomberg News were more reality-based.

At Reuters, Lindsay Dunsmuir at least noted informed readers, while not directly addressing the near term, that "The non-partisan Congressional Budget Office has repeatedly warned that increasing federal debt levels are unsustainable over the long term unless Congress changes current laws."

At Bloomberg, Saleha Mohsin was more somber, writing that "The U.S. budget deficit as a share of the economy widened for the first time in seven years, marking a turning point in the nation’s fiscal outlook as an aging population boosts government spending and debt."

But each of the three major business wire services failed to report the major projection fail bust in this year's results, and ignored the questionable assumption about collections growth next year. All of them also failed to note that this year's deficit was the highest since the $680 billion seen in fiscal 2013.

Finally, none of them noted that the national debt grew by a far more from November 2, 2015, the date the Treasury Department stopped trying to forestall a government shutdown, to September 30. The damage: over $1.4 trillion, increasing from $18.153 trillion to $19.573 trillion.

Despite Dean Baker's claim in the AP's coverage coverage that "There's literally nothing there to worry about," there is. One hopes that the presidential candidates end up finding a few minutes to discuss these problems coherently at Wednesday's final presidential debate.