Press Mostly Fails to Tag Mich. Prosecutor Who Paid for Sex '100s of Times' as a Dem

It has been nine days since Ingham County, Michigan prosecutor Stuart Dunnings III, a Democrat, was arrested and charged with "15 criminal counts" in three different counties involving engaging prostitutes, pandering prostitution, and willful neglect of duty by a public officer.

The press has been reluctant to identify Dunnings as a Democrat in its news coverage, either avoiding the tag completely or saving it for very late paragraphs.

On March 14, the evening after Dunnings' arrest, the Lansing State Journal, in an item entitled "Dunnings paid for sex 'hundreds of times,'" waited nine paragraphs to tag Dunnings as a Democrat — after a previous paragraph giving voice to the accused's attorney claiming that "the charges might be 'somewhat of a political case' full of 'titillating-type accusations.'" (Lansing, Michigan's capital, is in Ingham County.)

An analysis piece at the State Journal earlier that day, amazingly entitled "Stuart Dunnings' political future unclear after charges" (uh, I don't think he has any), waited until the last of its 11 paragraphs to inform readers that "Dunnings, a Democrat, has been Ingham County Prosecutor since 1996 ... last elected in 2012, winning by 69% of the vote."

A week ago, the Washington Post quoted Michigan Attorney General Bill Schuette as saying that Dunnings had built a reputation as “an outspoken advocate for ending human trafficking and prostitution.” The Post hung the just-noted "R" tag on Schuette in its sixth paragraph, and waited until Paragraph 14 to tag Dunnings as a Democrat. 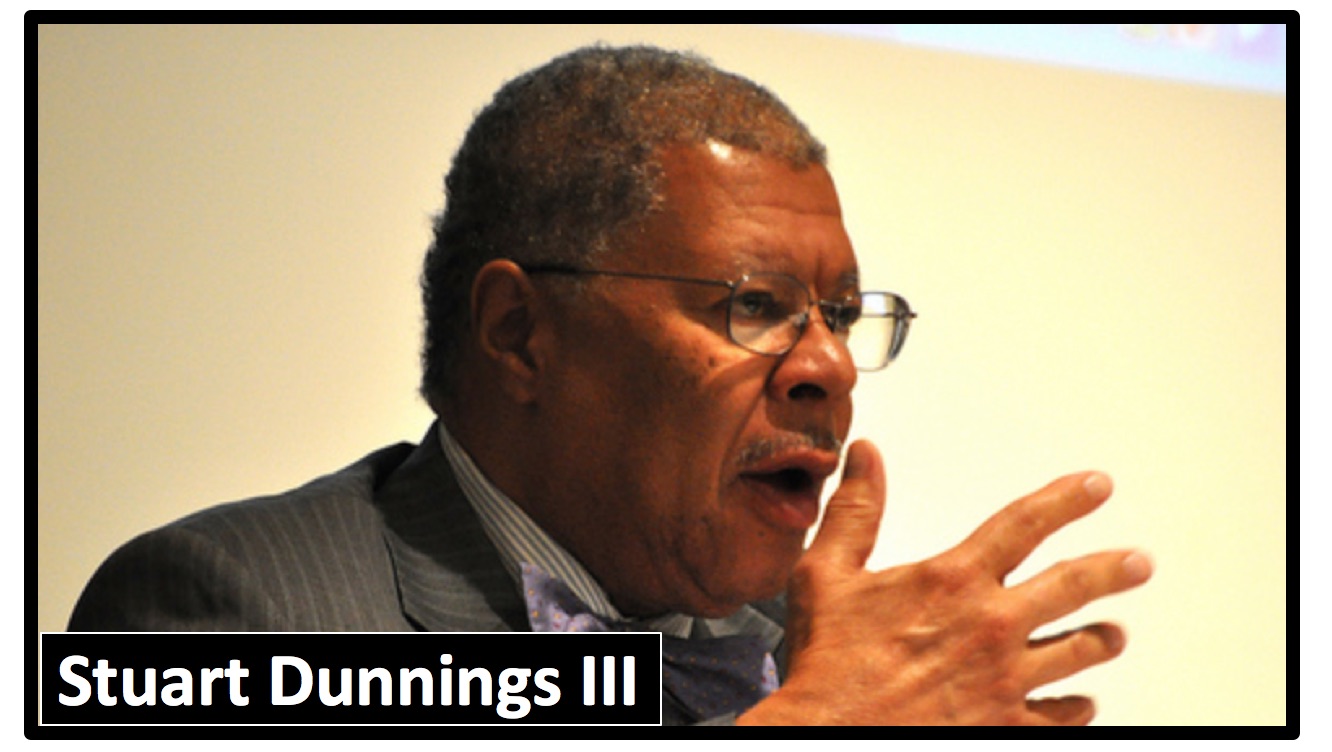 More broadly, a search at 9 p.m. ET tonight on "Stuart Dunnings" at Google News (in quotes, sorted by date, without duplicates) returned 80 items. Adding the word "Democrat" to the search string (outside of the just-mentioned name in quotes) reduced the number of results to 21. In other words, almost three-quarters of the stories covering Dunnings' arrest and early courtroom proceedings failed to identify his political party.

Among those failing to tag Dunning as a Dem in at least one of their stories:

Finally, let's look at how the Associated Press handled the matter.

The AP's story story on Dunnings' arrest currently carried at its national site tags him as a Democrat in Paragraph 3.

You might think that perhaps AP's knowledge that they're being monitored is having an impact.

AP stories on the morning of Dunnings' arrest, when the news was fresh and more people were paying attention, including one found at the Oakland Press, failed to tag Dunnings as a Democrat.

So AP cleaned up its act later, when it didn't matter nearly as much, and perhaps only after being prodded by readers of its earlier stories. That's very unimpressive.