On Thursday, Curtis Houck at NewsBusters noted how the Big Three networks and the two leading Spanish-language networks ignored the latest developments in the now 813 day-old IRS targeting scandal. As usual, only Fox News covered a congressional hearing on, in Fox's words, "the lack of accountability following the IRS targeting of tea party and other groups" as well as a federal judge's threat "to hold (IRS Commissioner John Koskinen and Justice Department attorneys in contempt of court for failing to produce status reports and Lois Lerner e-mails."

Not that this excuses the non-coverage, but if these outfits were relying as subscribers on the Associated Press to make sure that the contempt threat made by U.S. District Court Judge Emmet Sullivan got the visibility it deserved so they would be aware of it and use it, the wire service's Stephen Ohlemacher let them down — and, I would argue, deliberately so.

Ohlemacher buried what little verbiage he generated on Sullivan's threat in the final four paragraphs of a 19-paragraph story which, based on its headline and opening paragraphs, was only about the congressional hearing, concentrating on statements made by U.S. Senator and Republican 2016 presidential candidate Ted Cruz. Sullivan's contempt threat deserved its own separate story, and Ohlemacher's awkward transition into it in his writeup proves it.

Here are the first several paragraphs of the AP reporter's story, followed by his final five: 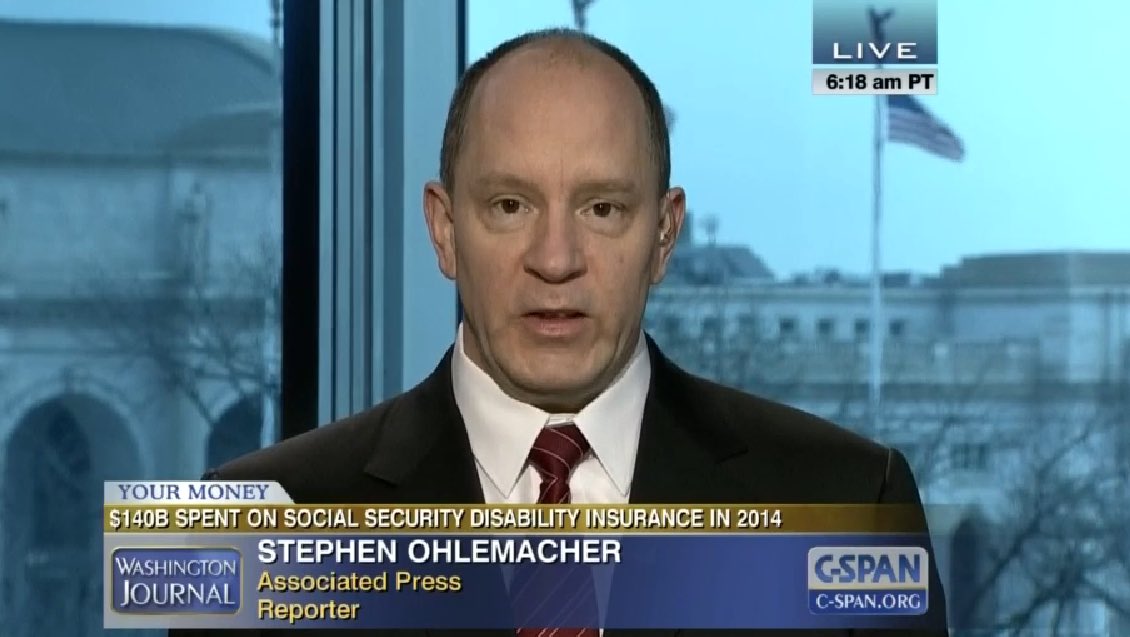 After a week of fighting with other Republicans, Sen. Ted Cruz took on a more traditional GOP target Wednesday: the IRS.

"We have seen the creation of an entity that I believe is no longer serving the interests of the American people," said Cruz, a Texas Republican who has called for the IRS to be abolished.

Well, thank goodness for very small favors. At least Ohlemacher called the IRS targeting a "scandal." Given that there are still media clowns like David Brooks running around claiming that the scandal-soaked Obama administration is scandal-free, it's one small step for objective truth.

Cruz wasn't the only one who scolded the IRS Wednesday.

At a hearing in U.S. District Court in Washington, a federal judge threatened to hold IRS officials in contempt for not following an order to produce documents as part of a Freedom of Information Act lawsuit.

"Officers of the court who fail to comply with court orders will be held in contempt," Judge Emmet G. Sullivan said in a written order issued Wednesday. "Also, in the event of non-compliance with future court orders, the commissioner of the IRS and others shall be directed to show cause as to why they should not be held in contempt of court."

The lawsuit was brought by Judicial Watch, a conservative watchdog that filed a series of information requests with the IRS shortly after the tea party controversy erupted in May 2013.

Sullivan ordered the IRS to produce documents as they are available every Monday.

Note how Ohlemacher caught himself and downgraded the situation to a mere "controversy." It's almost as if he thinks the "scandal" is the fact that there are still congressional hearings going on.

To "scold" is "to find fault with angrily; chide; reprimand." I see Ohlemacher's use of the word as one final attempt to tell readers "you don't need to see this; it's not important."

Judge Sullivan did a lot more than "scold" the IRS. He threatened to throw the people involved in jail if they continue to not follow his orders. It has become quite obvious that the government and the IRS are really engaging in slow-motion defiance, and the people involved richly deserve whatever sanctions might come their way. I'm not sure if it's true in this situation, but it is often the case that a judge can issue a contempt citation on the spot in instances such as these. Perhaps he should have.

Ohlemacher clearly buried the explosive contempt story, and simply had to do so on purpose. I refuse to believe that the AP reporter's news judgment is so impaired that he doesn't recognize that the contempt threat is serious news by any reasonable definition, especially given that it's a clear indicator of egregious conduct by a presidential administration.

The contempt threat is clearly more important than yet another day of congressional hearings (even though they also deserved coverage), and definitely deserved its own story — or at the very, very least, it should have been the lead item in a consolidated story. Instead, the AP reporter placed it as deep as he could in the story, and failed to mention it in his headline or lead paragraphs. In other words, he did all he could to ensure that the lowest possible number of people would find it. There's a word for this: contemptible.

But that's how the Associated Press, aka the Administration's Press, disgracefully operates.