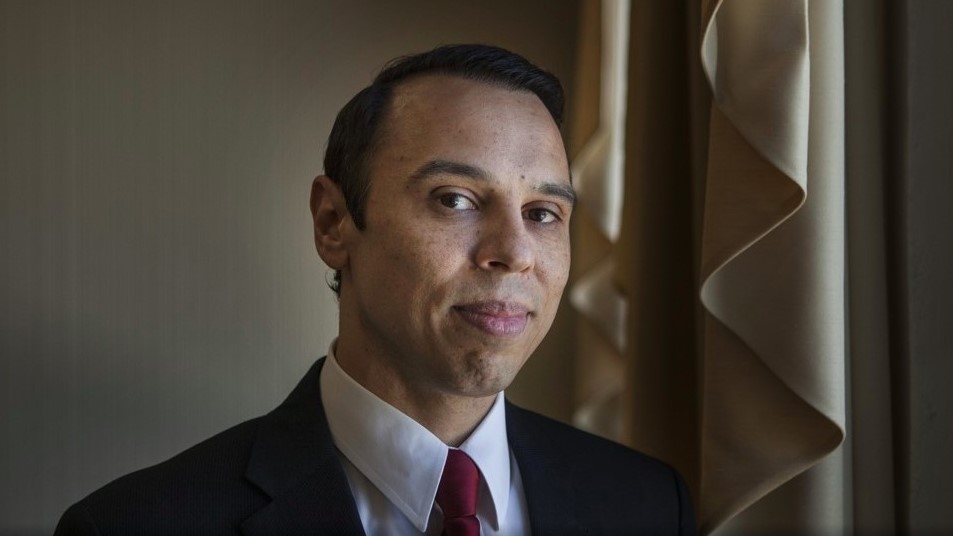 Liberal National Public Radio expressed alarm on Tuesday night's All Things Considered that religious conservatives inside the Trump administration are pushing "discrimination" against women seeking abortions and people seeking "gender affirming" surgery. Roger Severino runs a new office at the Department of Health and Human Services defending the religious freedom of health care providers. Liberals don't see religious freedom as a civil right. They want to squash it as a license to deny the liberal sexual agenda.

After Severino was allowed to explain his view on civil rights protections, NPR health reporter Allison Kodjak presented him as "conservative" and "devout," but the feminists and transgender advocates who opposed him were not labeled "liberal." They were presented as "traditional civil rights advocates."

ALLISON KODJAK: Severino is conservative and a devout Catholic. He previously worked at the Becket Fund, a nonprofit law firm that focuses on religious freedom. And he ran a center on religion at the conservative Heritage Foundation. Since he joined HHS just a year ago, he's issued a new rule that allows employers to refuse to cover birth control if they have a religious or moral objection...

Severino's critics say his efforts are likely to make it harder for women to get abortions. But they could go much farther. Several of his critics, including Judith Lichtman, met with the new civil rights director shortly after he joined HHS.

JUDITH LICHTMAN: He opened the meeting telling us his heartfelt story about knowing and understanding discrimination. And frankly, you know, stories will get you just so far.

KODJAK: Lichtman is a senior adviser to the National Partnership for Women and Families. She says Severino's actions since that meeting suggest he intends to protect people who want to discriminate against women who want birth control or abortions, which she points out are legal health care services.

KODJAK: Harper Jean Tobin, policy director at the National Center for Transgender Equality, was also at that meeting.

HARPER JEAN TOBIN: Director Severino presents himself as a civil rights lawyer. And what he has done as OCR director is turn the idea of civil rights on its head.

KODJAK: Traditional civil rights advocates, she says, have fought hard to make sure everyone can get the medical care they need. But Severino, she says, is instead fighting for the right of doctors to discriminate.

TOBIN: No one is forcing doctors to perform gender-affirming surgeries against their will. But what is happening every day is transgender patients are being denied every kind of medical care you can think of.

Back in January, NPR Fresh Air host Terry Gross expressed alarm with who let Christians into HHS in an interview with Politico reporter Dan Diamond: "why has HHS tilted in that direction of Christians and Catholics who are ideologically opposed to abortion and LGBTQ rights?"

And: "Do you know how active Vice President Pence has been in getting anti-abortion people and anti-LGBTQ rights people appointed to HHS and, perhaps, other agencies as well?"

And: "So how have the anti-abortion, anti-LGBTQ rights views of the new leadership of HHS been reflected in new policy?"